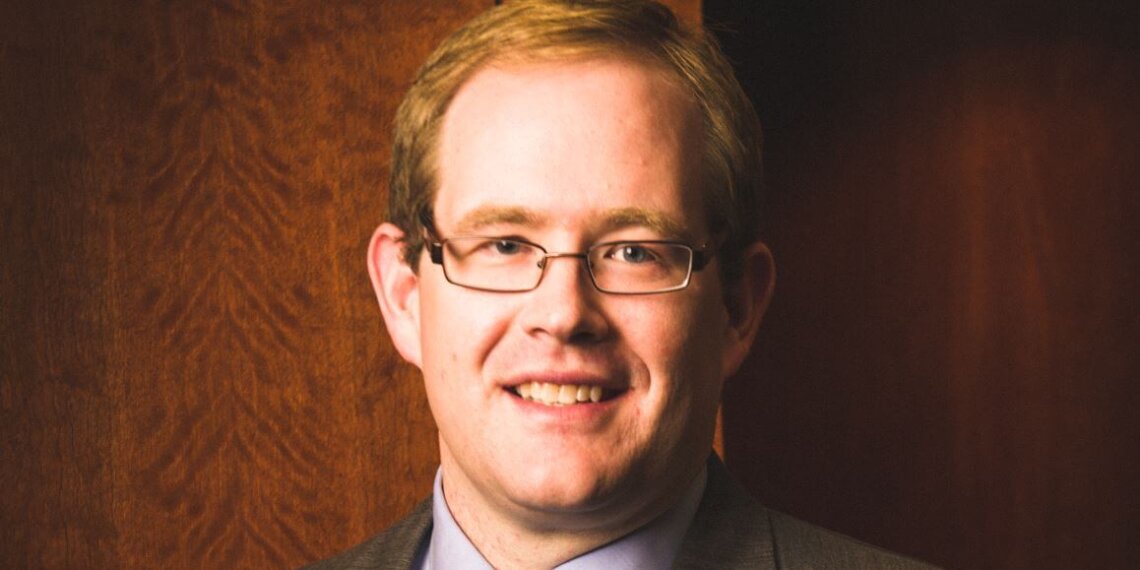 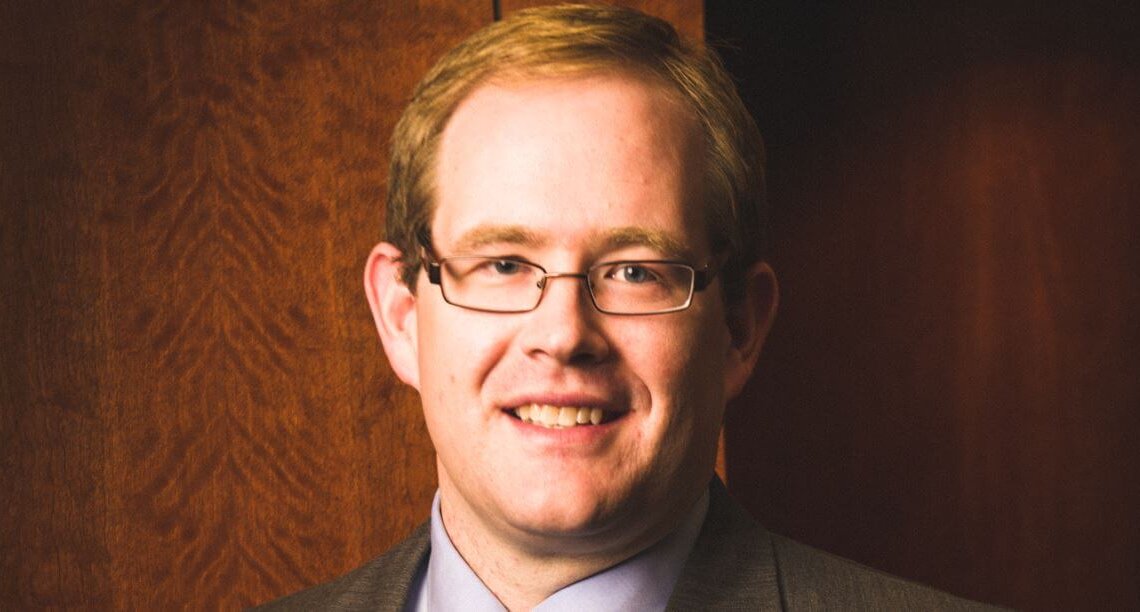 Paul Taylor was a junior in the mechanical engineering program at the University of Utah when he first encountered patent law. “I was working in the advanced manufacturing lab, helping make a medical device for a local doctor,” Taylor said. “The doctor was pursuing patent protection on the device. I’d never heard of patent law before that point and wanted to find out more. A family friend helped connect me with a local patent attorney, who generously took me to lunch. The more I heard about being a patent attorney, the more it seemed to fit.”

Immediately out of law school, Taylor started work at Madson & Metcalf. He had the opportunity to grow a medical device client with Fraser Roy, an up and coming attorney at Workman Nydegger. “Fraser really impressed me,” Taylor said. “I knew he would help me be successful.”

After Taylor joined Workman Nydegger, Roy became a strong influence on his career. “He is a very conscientious attorney, who always keeps the clients’ needs in the forefront,” Taylor said.

While working at Madson & Metcalf, Taylor practiced patent litigation. “I really enjoyed digging into the caselaw,” he said. “I didn’t love how all-consuming litigation was, though.” He has found great fulfillment in patent prosecution.

In looking over his career, Taylor would say that his favorite aspect is the opportunity to meet so many inventive people. “I thoroughly enjoy interactions with inventors, clients and colleagues. I find people’s personal stories fascinating.”

Outside the office, Taylor spends time with his wife, their four biological children and three current foster children. “I love coaching little league football! I have been coaching my sons’ teams for the last six years. We’ve had years where we have gone to the championship game and years where we were glad to have won at least one game. I love the way that football helps young men learn to work hard and overcome adversity.”

This was a lesson Taylor learned while spending his summers on his grandparent’s ranch in Northern Arizona. “Working on the ranch helped me learn what it means to put in a full day’s work,” he explained.

When he was younger, Taylor rebuilt a 1970 Land Cruiser. He took to the jeep trails in Southern Utah, following the footsteps of his great grandfather George B. Hobbs – one of the original explorers – while following the Hole in the Rock trail. Taylor admits he may have been driving too fast as they crested a hill, facing a 10- foot drop. “It was like a scene out of ‘Dukes of Hazzard.’ We went flying over the edge. Luckily the brand new suspension I had put on the previous weekend withstood the impact. I have endeavored to keep at least one of my four wheels on the ground since.”

The Workman Nydegger equity shareholder is looking forward to serving as chairman of the Utah State Bar intellectual property section in July. His goal is to continue aiding his clients as they grow, so that when he retires, “We will be able to throw a huge party and celebrate how much we’ve all helped each other succeed.”