Peace of Mind: The Resolution Ratio 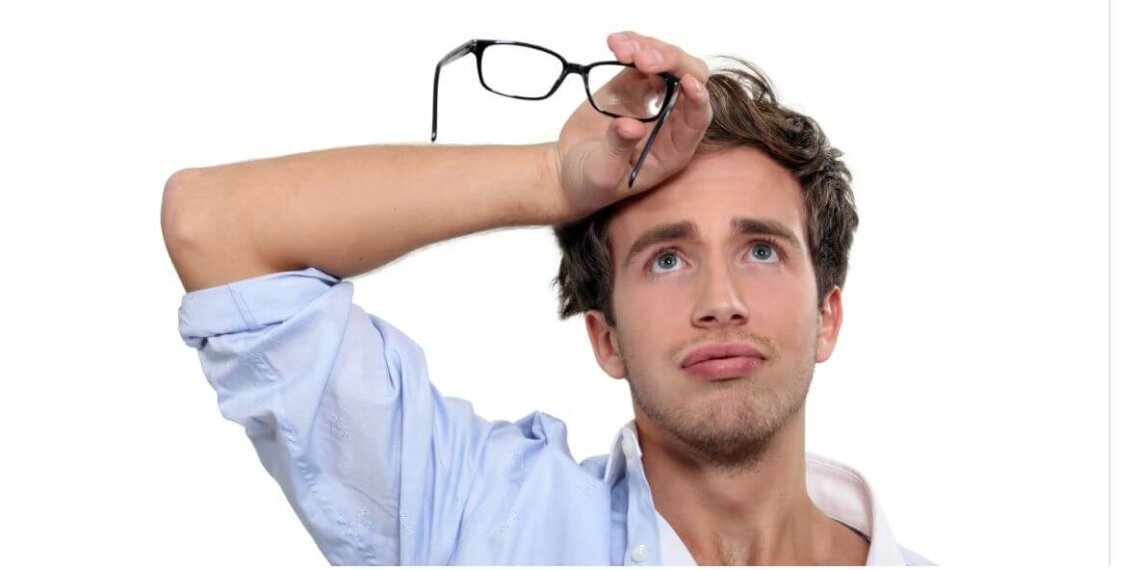 “… it will take at least three times as many credits to offset one debit (3:1) to even the score, restore balance and bring peace of mind.”

In my last column, I wrote about the “Great 8” conflict currencies. In addition to the one we usually deal with – money – there is acknowledgment, respect, appreciation, trust, communication, fear and process. The “Great 8” concept of both monetary and non-monetary conflict credits and debits is Part I of a better way to approach conflict resolution. Knowing the various conflict currencies allows attorneys to think outside the box in exploring options for resolution.

Part II, equally important to resolving conflict, is application of the “Resolution Ratio.” When someone harms your client to the point that it drives him to file or defend a lawsuit, a “debit” is established in both your client’s pocketbook and his psyche.

The fundamental premise of the Resolution Ratio is that it will take at least three times as many credits to off set one debit (3:1) to even the score, restore balance and bring peace of mind.

Remember the old adage, “An ounce of prevention is worth a pound of cure?” The ratio of 16:1 is a bit high – but you get the point, which is that a harm caused cannot usually be remedied simply by one act. Let me illustrate:

After Robert complained to HR about his supervisor, the supervisor took away many of Robert’s management duties, gave Robert a negative performance review and placed Robert on a PIP. Robert filed an EEOC charge claiming harassment and retaliation under Title VII.

In mediation, what Robert wanted to resolve his charge was: $100,000 for emotional distress, restoration of 100 hours of leave, removal of his negative review and lighter job duties. While Robert did not receive everything, the case resolved with three items: $70,000 in compensatory damages, removal of his negative review and a change in job duties. The 3:1 Resolution Ratio worked.

Dr. Bob failed to diagnose a case of meningitis. Antibiotics were not timely given and the patient suffered a series of horrendous maladies over a 12-week period: strokes, seizures, fevers, loss of brain function, and, ultimately, death. Nothing could bring the plaintiff’s family member back. A “day in the life” video was presented at the mediation. $2 million was on the table, but the money was not enough; the plaintiff resisted settlement.

The impasse resulting from the money along was broken when the doctor met with the plaintiff to offer a profound apology and to fund a scholarship in the deceased’s name, creating a lasting legacy.

Sheryl brought a claim against a religious organization based on actions of a minister who sexually assaulted her and on their own failure to adequately investigate her claim. Sheryl was not willing to settle her case at mediation for the money offered until the organization agreed to implement training to ensure that such behavior would not happen again; and establish new policies to ensure that all complaints would be properly investigated. The 3:1 Resolution Ratio acted to bring peace.

Janice, a hair stylist, left her salon and began cutting hair at a salon just down the street from her old one, making it easy for her clients to make the switch. Her attorney had told her the restrictive covenant was so broad it was likely unenforceable. She settled the case by (1) agreeing to move to a salon 7 miles away; (2) agreeing not to solicit her former clients for one year; and (3) paying $5,000 toward attorney’s fees. Again, the 3:1 Resolution Ratio applied.

Ever experience dining in a high-end steak restaurant and your steak is not as you ordered? You send it back. The rest of your party feels uncomfortable, but eventually they eat. By the time your steak comes, they are done. Simply replacing the steak did not remedy the problem. The enjoyment of the meal was lost and you did not want to return. How does a restaurant resolve their mistake? They (1) replace the steak; (2) remove it from your bill; and (3) bring a complimentary dessert. The 3:1 Resolution Ratio restores balance.

Offensive Comments By The NHL Player

Earlier this year, an NHL player got in hot water after he made homophobic slurs caught on video. The Resolution Ratio was employed to remedy the harm: the player was (1) suspended; (2) fined; and (3) directed to give a public apology on the news.

The 3:1 Resolution Ratio and Mediation

When you think settlement is just about dollars, realize that the mediation process itself provides value, as “process” is a conflict credit. Mediation sets the stage for resolution, providing both the opportunity to be heard and the opportunity for healing through facilitated conversation. Offer at least one non-monetary item, such as an apology, so that the money, the apology and the process of mediation itself will bring the 3:1 Resolution Ratio to bear. Amy Lieberman