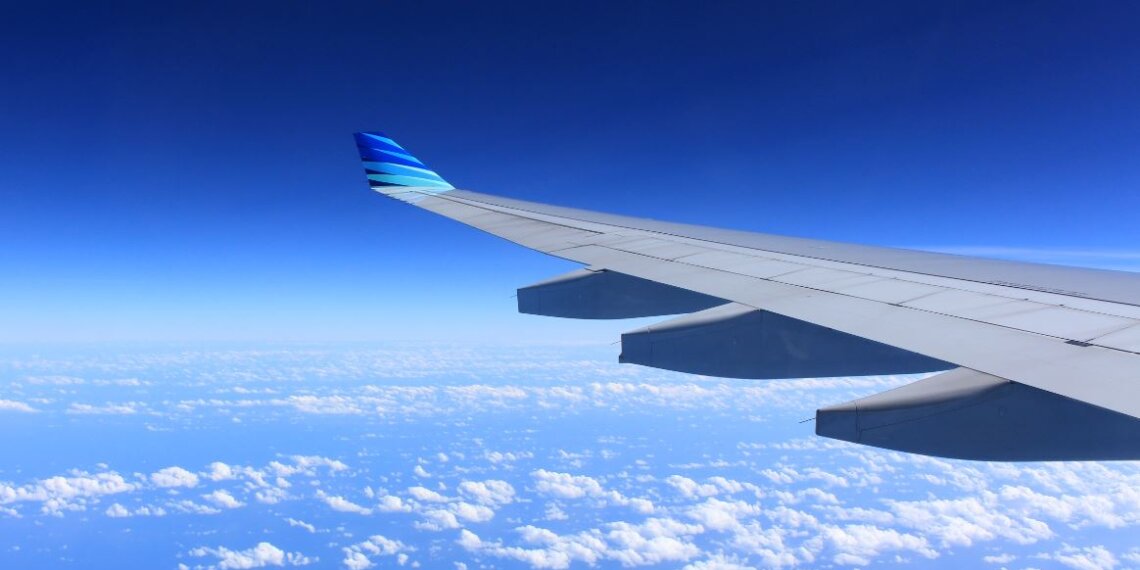 Florida is a center of commercial, military and private aviation. Although statistically safe, air travel is extremely unforgiving of carelessness. Mishaps are usually a result of the failures of people (pilots, mechanics and air traffic controllers) and/or machines (the airframe, engines and their components) combined with the environment (weather, geography, etc.). Aviation law encompasses aspects of labor, tort, contract, environmental, international, land use and administrative law.

Exhaustive investigation of flight theory, regulations, aeronautical engineering, pilot training, maintenance and weather phenomena must be undertaken. The investigation of an air disaster involves multiple disciplines and experts. Aircraft , engine and pilot logs must be examined. Air traffic communications, radar data, weather data, black box and other objective data must be collected. The National Transportation Safety Board (NTSB), tasked by Congress with the duty to investigate such claims, is helpful but not infallible. Victims have no say in its processes and NTSB investigators oft en sequester the most critical evidence for years.

Imagine if an aircraft manufactured in Kansas, departs from Miami enroute to Quebec and crashes in Georgia, killing occupants from Florida, Georgia and North Carolina. The court must decide which laws govern liability and damage aspects of the claim. The court may apply “depecage,” the law of one state to liability issues and other states’ laws regarding calculation of damages.

A choice of law analysis is critical to recoverable damages. A claim for a deceased minor, for example, under Georgia law may have substantially more value than the same claim under Florida law. An adult son’s claim for his lost father who was married at the time may have no value under Florida’s Wrongful Death Act, or his non-economic damages will be capped at $250,000 if Kansas law is applied.

The pilot of an aircraft has ultimate responsibility for the safety of flight. Hence, a state’s comparative fault scheme can radically affect viability. Under North Carolina law, a comparative negligence of a pilot may completely bar recovery while, in Florida, it merely reduces the recovery proportionately. In Georgia, the pilot’s survivors must prove the pilot had less fault than a comparatively negligent manufacturer to recover. If the accident was related to a defect in the aircraft , special laws concerning strict liability and warnings may determine the outcome. Some states limit product claims to aircraft newer than 10 years while federal law imposes a statute of repose that, in some cases, completely bars claims for general aviation aircraft and components more than 18 years aft er their first sale.

The identity of the defendants affects the viability of a claim. The manufacturer of an Army helicopter may enjoy complete immunity if it strictly conformed to government approved specifications, even if its helicopter was proven defective. Civil procedure may also play a role. If an airplane fuel pump was negligently designed by an out-of-state defendant, recent Supreme Court decisions affecting the reach of Florida’s Long Arm Statute may deprive a Florida court of personal jurisdiction, necessitating an out-of-state forum, or worse, requiring separate claims in multiple federal venues. If the crash occurs offshore, federal maritime law may preclude any state law remedies.

The Forum Non-Conveniens Doctrine is commonly invoked by defendants to dismiss and transfer actions involving foreign accidents or victims. If the mishap involved air traffic control errors, the claim may implicate the Federal Tort Claims Act, which can dictate both the forum and choice-of law issues, implicate special defenses available only to the government, limit fees and trigger comprehensive pre-suit obligations. Such claims may include both FAA and private contract controllers, further complicating the litigation. An airline’s involvement can also affect outcome. Courts oft en find that Congress has intentionally, or impliedly intended, for the FAA’s airline regulations to preempt a private cause of action in some circumstances.

The modern regulation of aircraft , airspace and those involved in aviation is evolving. Developments in private space flight and even autonomous, unmanned aircraft will create challenging cases going forward. Air crash litigation presents multiple challenges for the practitioner. The outcome for the client, however, is well worth the time, energy and effort. Rob McGuire