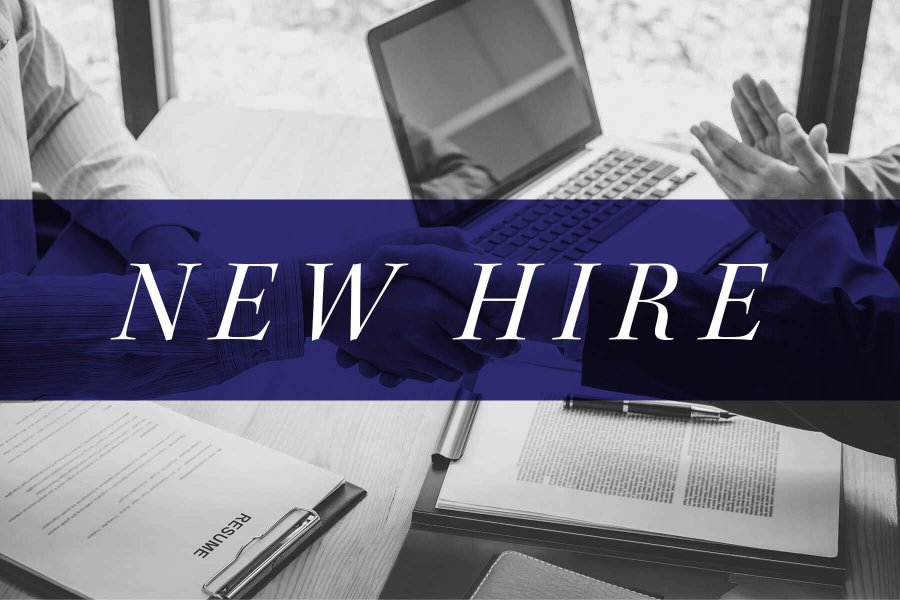 Yemi Ajayi’s work in the areas of personal injury, product liability, pharmaceutical mass tort, and employment class action has resulted in the recovery of millions of dollars for his clients. Yemi completed his undergraduate studies at the University of California, Riverside and received his J.D. from Loyola Law School in Los Angeles.

As a third generation lawyer, Sydney Codd had dedicated her entire legal career to advocating for people who have been injured by the wrongful acts of others. Her practice involves representing survivors of childhood sex abuse. Prior to joining the firm, she represented plaintiffs injured by motor vehicle collisions, workplace accidents, and nursing home neglect.

Alexander G. Dietz began fighting for the rights of clients in law school, where he represented indigent individuals through the Duke Law Health Justice Clinic and the Duke Law Civil Justice Clinic. Prior to joining the firm, Alex clerked for the Honorable Stephen J. Dwyer at the Washington State Court of Appeals, Division I.

Prior to joining PCVA, William McClure served as a judicial law clerk for the Honorable Lisa Worswick, Washington State Court of Appeals, Division II. He earned his J.D. from the University of Iowa College of Law. While in law school, Bill was an editor for the Iowa Law Review and co-president of the student bar association.

Following 9/11, Michael McNeil joined the military and spent nearly nine years on active duty as a combat engineer, twice deployed to the Middle East. After his discharge, Mike attended law school at the University of Washington. Today Mike represents reservists, veterans, and their families on issues ranging from medical malpractice to employment rights, and product liability to catastrophic injuries.

Benjamin Watson has a passion for helping people, especially those who have been injured or wronged. Ben earned his B.A., from Washington State University and his J.D. from University of Washington School of Law in Seattle. He served as a Judicial Extern for the Honorable Matthew Williams of the King County Superior Court.