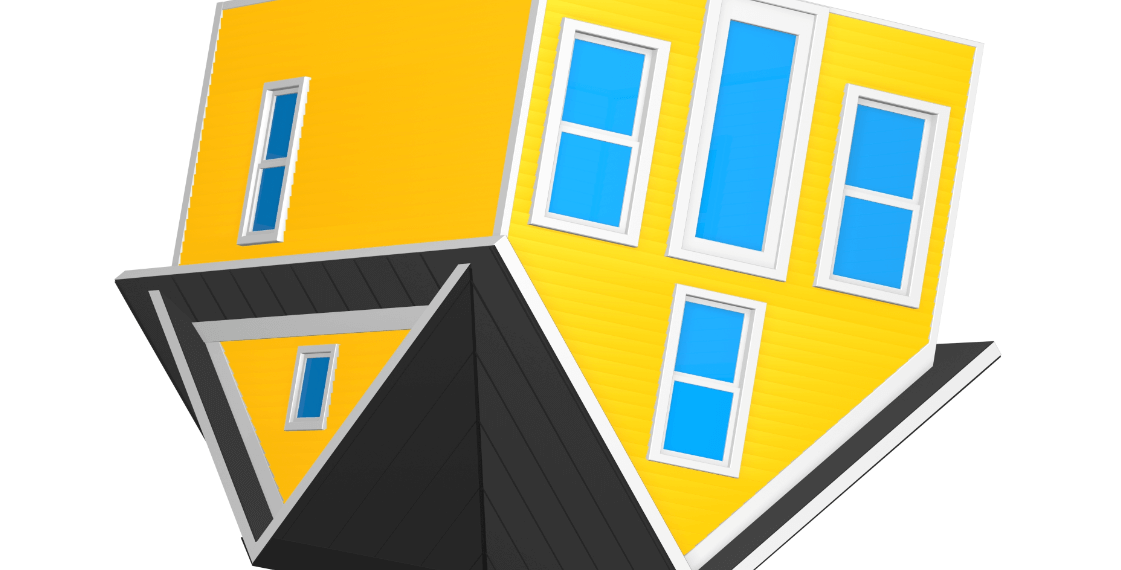 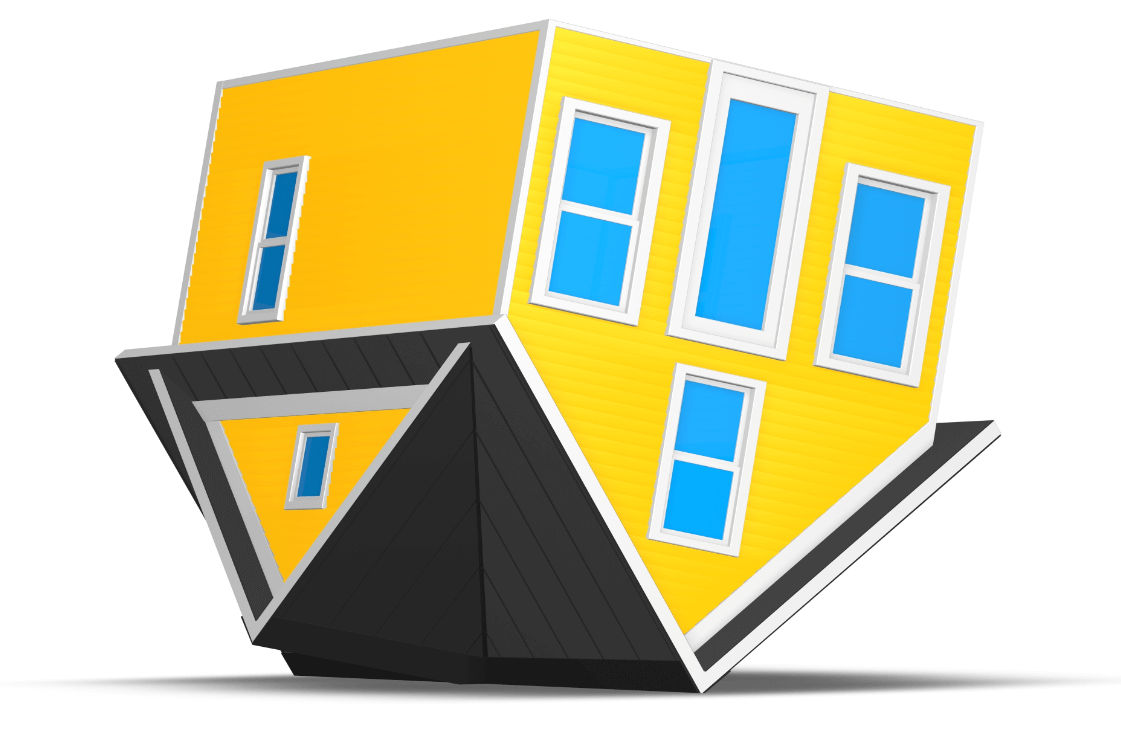 While Ohio’s economy has begun its recovery, Realty Trac reported that over 25 percent of Northeast Ohio homeowners owe lenders more than their home is worth. Statewide, the percentage is slightly lower but keeps Ohio among the top 10 states in the United States for underwater and delinquent mortgages.

Historically, home mortgage borrowers, especially those who had fallen behind on their home mortgage or who had marginal credit scores, had few good options and there was little lawyers could do to help clients in such situations. One of the positive outcomes of the recession is that now, developing case law regarding state court foreclosure and federal bankruptcy law, coupled with strong new federal regulations that govern mortgage loan servicers gives lawyers representing delinquent or underwater homeowners a variety of useful tools to create positive outcomes.

These tools can put borrowers in a position to take advantage of improved workout mechanisms like loan modification and debtor-in-possession plans through a Chapter 13 bankruptcy. Mortgage lenders have realized that the net present value of a loan modification with a payment that is affordable to the homeowner and where the principal balance is reduced to an amount more closely reconciled to the value of the collateral home, is often higher than the net present value of a liquidation through foreclosure and sheriff ’s sale.

This is particularly true because Ohio is one of 14 states in the country where foreclosures are conducted judicially. This means that Ohio homeowners are fortunate to have the opportunity to avail themselves of the strong due process protections of a common pleas court lawsuit before their home or rental property can be taken to satisfy a mortgage delinquency. The time it takes a mortgage loan servicer to file, serve and prosecute a well-defended case can often provide a homeowner facing foreclosure with enough breathing room to reorganize their finances or to take advantage of federally subsidized and proprietary loan modification solutions that have, since 2008, become much more available to homeowners.

Fellow litigators who have not defended homeowners in foreclosure are often surprised to hear there are viable defenses to a mortgage foreclosure lawsuit. Such defenses include reformation of mortgage claims due to sloppy loan origination practices in the run up to the 2008 mortgage meltdown; issues related to the standing of the plaintiff actually conducting the foreclosure; failure to properly accelerate mortgage notes; and failure to comply with HUD or VA regulations governing the acceleration and foreclosure of government-insured mortgages.

Successfully arguing such issues could potentially slow or stop the foreclosure process and put pressure on the lender to arrive at a negotiated outcome more favorable to the homeowner. While the Ohio Supreme Court has limited the ability of homeowners to attack foreclosure judgments after they are entered, there is strong precedent emerging for borrowers who answer and defend within the 28-day answer period.

Another lesson learned from the 2008 financial meltdown is that mortgage loan servicers often fail to meet their duties to homeowners causing or exacerbating mortgage delinquency problems. In 2012, the National Mortgage Settlement, negotiated between state attorneys general, the U.S. Justice Department and most of the major mortgage loan servicers identified the problem and set out standards of conduct for such servicers. In 2014, the Consumer Finance Protection Bureau issued a new scheme of regulations under the Federal Truth in Lending Act (TILA) and the Real Estate Settlement Protection Act (RESPA) that codified conduct standards for such servicers and created a private right of action for borrowers against mortgage loan servicers who fail to meet those standards. Now, borrowers in dispute with their mortgage lender can bring an action in federal court seeking statutory and actual damages and shifting attorneys’ fees when a mortgage lender fails to meet those standards.

Many of the actions prohibited by RESPA Regulation X involve conduct by lender-plaintiffs in state court foreclosure actions. Borrowers with counsel in the state court proceedings who are knowledgeable about both state court defenses and potential federal claims greatly increase the likelihood of a positively litigated or negotiated outcome.

The last few years have spurred a great deal of litigation in Federal Bankruptcy Court regarding home mortgage loans. The opportunity to bring a mortgage loan current over a 36 to 60 month Chapter 13 plan has always been available, but emerging case law surrounding the ability to cram mortgage loans down to the value of the collateral in certain circumstances offers potential leverage for mortgage loan borrowers who seek the protection of Bankruptcy Court.

In 2015, assisting homeowners in rationalizing their mortgage obligation to the value of their home is not only good for the client, but the community as a whole. Keeping the housing in the hands of homeowners with the ability to pay their mortgage and taxes will allow them to keep their property in good condition. This leads to increased property values and strong neighborhoods. With more options for mortgage loan borrowers, Ohio hopes to break from the leading states in underwater and delinquent mortgages.   Marc Dann