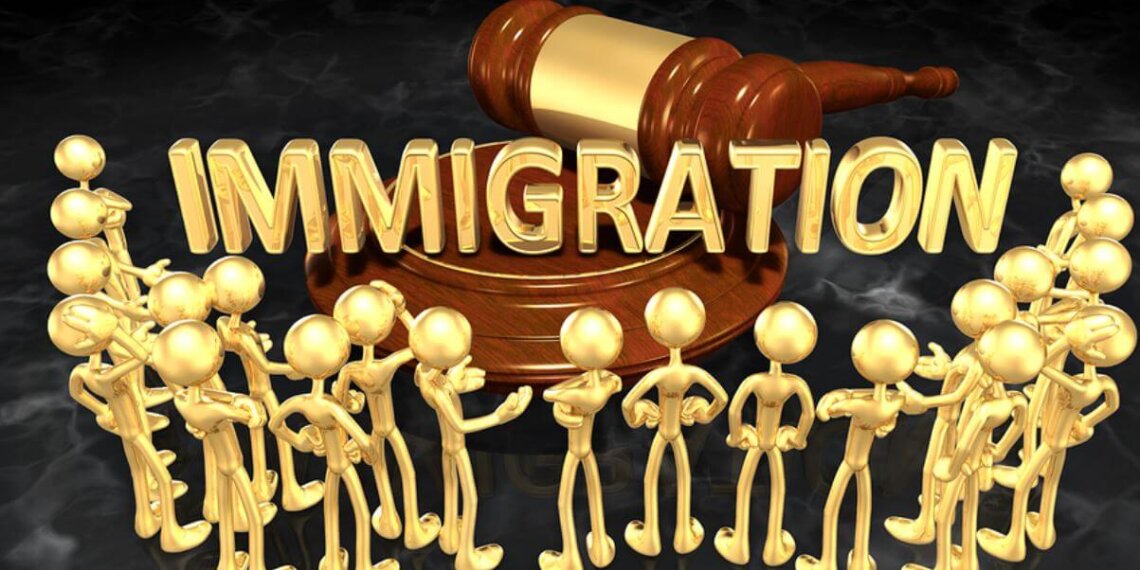 The election of President-Elect Donald Trump, will likely bring the thorny issue of immigration to the political forefront in 2017 and with it, changes to the current interpretation of existing statutes. The president-elect ran his campaign on a set of policies focusing on law and order, including toughening border enforcement, deporting criminal aliens and constructing a wall on the United States’ southern border with Mexico. While it remains to be seen whether Mr. Trump’s campaign rhetoric will match his ability to formulate and implement policy, his nominations of retired Gen. John Kelly to lead the U.S. Department of Homeland Security and Sen. Jeff Sessions to head the U.S. Department of Justice, provides some insight on how he intends to approach the policy area.

Both General Kelly and Senator Sessions have decades of experience with the immigration system. General Kelly, former head of U.S. Southern Command, was responsible for managing security threats posed by criminal drug networks based in South and Central America. General Kelly served more than 40 years in the Marine Corps and was a vocal critic of the Obama administration’s attempt to close the controversial Guantanamo Bay. He will be inheriting a sprawling agency that incorporates not only the enforcement-based priorities of Immigration and Customs Enforcement and the Customs and Border Protection, but also U.S. Citizenship and Immigration Services, charged with issuing permanent residency status, nonimmigrant visas and a host of other remedies to individuals both in and outside the United States. General Kelly won accolades for his approach to the southern border, emphasizing “soft power” over a militarized approach to issues ranging from migration, organized crime to disaster relief, as well as programs to train foreign militaries to contain international threats. He is expected to sail through confirmation hearings in January.

Former Alabama Attorney General and current Senator Jeff Sessions, has been more of a contentious selection by the president-elect to head Justice, as he has espoused a more hardline view with respect to current immigration policy. While a senator, Sessions has been a vocal critic of past congressional bills attempting to legalize the status of undocumented workers arguing, in an op-ed published by the Washington Post, that “[l]egal immigration is the primary source of low-wage immigration into the United States,” and favoring “slowing the pace of new arrivals so that wages can rise, welfare rolls can shrink and the forces of assimilation can knit us all more closely together.” While heading DOJ, does not provide Senator Sessions with a direct means to influence the actual construction of federal statutes, his post as the country’s top cop does give him wide latitude in interpreting existing statutes, which may change how courts interpret existing case law. Skeptics have also raised concerns as to the role that an Attorney General Sessions would have in defending administration policies regarding the ban of specific minority groups to the United States, as President-Elect Trump has proposed, establishing a registry of Muslims and imposing a ban on their immigration. As attorney general, Senator Sessions could play a critical role in providing such policies with legal justification and then defend those policies against legal challenges they are certain to face.

While the president-elect’s nominations are undoubtedly receiving the most fanfare, the fundamental core of the immigration area remains the same: Congress, under the Plenary Power Doctrine, has the power to make immigration policy subject to modest judicial oversight. The executive branch is charged with enforcing the immigration laws passed by Congress. The doctrine is based on the concept that immigration is a question of national sovereignty, relating to a nation’s right to define its own borders. Lastly, courts generally refrain from interfering in immigration matters. Therefore, ultimate authority to make far-reaching changes lies solely with the United States Congress, a body now held by the Republican Party. Nowhere was this point made more clear than through the United States Supreme Court’s rebuke of President Obama’s Deferred Action for Parents of Americans and Lawful Permanent Residents (DAPA) program, in which they declined to intervene in a lower court’s injunction against a program designed to provide employment authorization to hundreds of thousands of undocumented parents of U.S. citizens and/or lawful permanent residents. While the Supreme Court’s decision did not impact the original 2012 DACA program, it was a clear rebuke of President Obama’s argument that such a program could be implemented through executive action and without input from Congress.

What remains unchanged is that the president-elect’s ability to deliver on his vision will be a critical barometer on his success as president, as Mr. Trump made immigration a core pillar in his nomination drive. With General Kelly and Senator Sessions heading two agencies of critical importance in implementing immigration policy, Mr. Trump’s ability to bend the will of Congress to meet his own goals will likely determine if the Party of Lincoln is able to deliver on what has roundly been considered an area of significant need and reform. Rishi P. Oza