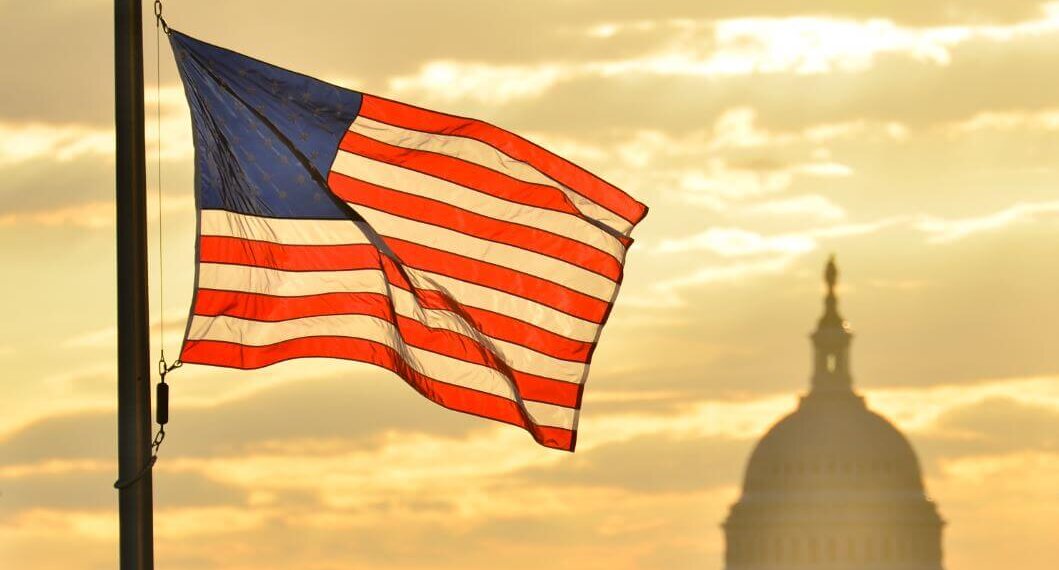 With global calamities and emergencies appearing with regular frequency on the evening nightly news, the Department of Homeland Security (DHS) has increasingly utilized the temporary protected status designation to assist foreign nationals seeking not to return to emergency conditions in their respective home countries. Temporary protected status, or as it is commonly known TPS, is a designation of a foreign country by the Secretary of Homeland Security due to conditions in that country that temporarily prevents the country’s nationals from returning safely, or in certain circumstances, where the country is unable to handle the return of its nationals adequately. A country may be designated for TPS due to certain factors, such as, ongoing armed conflict or war, an environmental disaster or epidemic, or other extraordinary and temporary condition. During a designated period, an individual granted TPS cannot be removed or deported from the United States, can obtain employment authorization, and may be granted foreign travel authorization.

TPS has become popular tool utilized by DHS in response to catastrophic global events. Most recently, the Secretary of Homeland Security announced an 18-month TPS designation for Nepal as a result of the devastating 7.8 magnitude earthquake that struck April 25, 2015. The designation, which was issued June 24, 2015, requires individuals from Nepal to apply for employment authorization by Dec. 21, 2015. Similarly, due to the outbreak of the Ebola virus in West Africa, the DHS designated Liberia, Guinea and Sierra Leone for TPS for an 18-month period. The TPS designation for these three countries was effective Nov. 21, 2014, and registration ran through May 20, 2015, which has since been extended and now remains open through Aug. 18, 2015. Syrian nationals can also seek TPS, due to the ongoing civil war that is gripping the country. The resignation period runs from April 1, 2015, until Sept. 30, 2016. This allowed eligible nationals of Syria who previously obtained TPS to reregister and extend their temporary protected status. This also allowed Syrian nationals who have continuously resided in the United States since Jan. 5, 2015, and been continuously physically present in the United States since April 1, 2015, to apply for TPS. The Syrian TPS registration period expired July 6, 2015, although nationals who have not yet applied may still qualify for late TPS registration.

As a program, TPS is a temporary benefit that does not ordinarily lead to any permanent residency or other immigration status. To be eligible for TPS an individual must: (1) be a national of a country designated or a person without nationality who last habitually resided in the designated county; (2) file during the open initial registration or re-registration period or meet the requirements for late filing; (3) have been continuously physically present in the United States since the effective date of the most recent designation of the country; and (4) have been continuously residing in the United States since the date specified for the specific country. TPS is not available to individuals who (1) have been convicted of any felony or two or more misdemeanors committed in the United States; (2) found inadmissible for certain criminal and security related grounds; (3) fail to meet the continuous physical presence and continuous residency requirements in the United States; (4) fail to meet initial or late TPS registration requirements; or (5) if previously granted TPS, fail to re-register as required, without good cause.

However, courts have recently begun an effort to expand the flexibility that TPS provides to its recipients. Most notably, the Sixth Circuit Court of Appeals in Flores v. USCIS, No. 12-3549 (6th Cir. June 4, 2013), indicated that TPS beneficiaries can use their TPS status as a means toward applying for permanent residency. USCIS has historically found TPS to not necessarily provide recipients with status, arguing that TPS simply confers the benefits of authorized employment and protection against removal. The Sixth Circuit disagreed, indicating that temporary protected status was in fact a status that could be used to springboard to permanent residency. While other circuits have yet to follow suit, the case is a landmark, as it provides an indication that additional litigation in other jurisdictions across the United States may also open the possibilities of TPS as a means toward other immigration benefits.