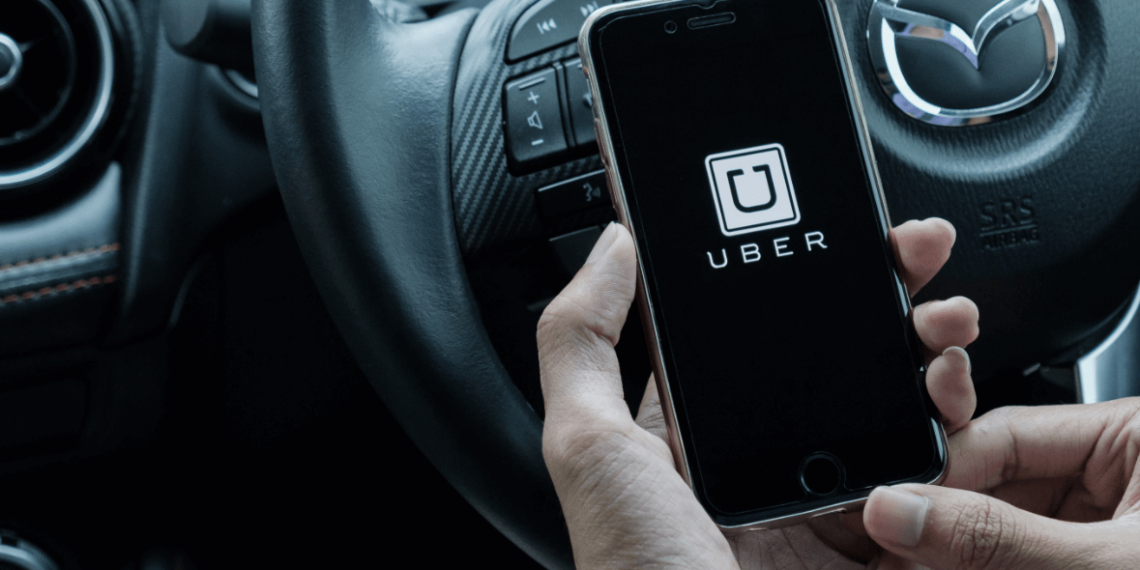 Uber, media darling and synonym for independent taxi service contractors, faces a preventable bombshell public relations nightmare that stands to tarnish its business image, popularity and the company’s bottom line. Susan Fowler’s Feb. 19, 2017, blog post, Reflecting on One Very, Very Strange Year At Uber, revealed layers of sexual harassment and discrimination that she experienced as a software engineer at Uber and Uber’s weak attempt to rectify a toxic work environment.

On the first day working with her new team, Fowler received a string of messages from her manager, via company chat, propositioning her for sex. Fowler immediately reported the incident to human resources and was informed that while the manager’s actions clearly constituted sexual harassment, as this was his first offense and he “was a high performer,” HR “wouldn’t feel comfortable giving him anything other than a warning and a stern talking-to” for something that “was probably just an innocent mistake on his part.” Fowler was subsequently informed that she had the choice to either find another work team or remain on the existing team. Fowler was also warned that remaining on the existing work team would likely result in a poor performance review by the offending manager, which HR would be unable to address.

Faced with limited options, Fowler chose to leave her work team. Thereafter, Fowler learned of sexual harassment allegations involving the same manager asserted by other female engineers prior to her employment, as well as additional reports made after her initial report. Despite such reported allegations, Uber failed to act until Fowler’s blog post went viral. The social media frenzy motivated Uber’s decision to hire former U.S. Attorney General, Eric Holder, and others to conduct an independent review of Fowler’s allegations and Uber’s diversity and inclusion efforts.

Unfortunately, Fowler’s experience with sexual harassment is not uncommon for women working in tech-based engineering or other traditionally male-dominated corporate fields. Rather, this story highlights the double standard commonly experienced by women that can lead to a hostile work environment under the law and potential liability for an employer. According to the Minnesota Human Rights Act (MHRA), it is illegal for “an employer, because of … sex .. [to] discriminate against a person with respect to hiring, tenure, compensation, terms, upgrading, conditions, facilities, or privileges of employment.” Minn. Stat. §363A.08, subd. 2(3). “The term ‘discriminate’ includes segregate or separate and, for purposes of discrimination based on sex, it includes sexual harassment.” Minn. Stat. §363A.03, subd. 13. The MHRA defines “sexual harassment” in relevant part, as “unwelcome sexual advances, requests for sexual favors, sexually motivated physical contact or other verbal or physical conduct or communication of a sexual nature when … that conduct or communication has the purpose of effect of substantially interfering with an individual’s employment … or creating an intimidating, hostile, or offensive employment … environment.” Id., subd. 43(3)(internal quotation marks omitted).

The conduct of Fowler’s manager and Uber’s official response equate to a violation of Minnesota law. While Fowler’s experience may seem isolated, obscene and ridiculous to most people, business owners should be prepared to deal with similar situations. Likewise, attorneys must not only advise their business clients of the moral reasons to prevent such incidents from occurring, but should also explain the business ramifications for failing to implement effective anti-sexual harassment policies.

Indeed, the failure to address sexual harassment allegations creates liability, as well as problems with public relations. Business owner clients should be counseled on the importance of creating an independent HR department which is not beholden to company politics or the bottom line. Furthermore, business owner clients should be encouraged to hire an independent auditor to conduct an annual review of company policies, including anti-sexual harassment policies and procedures, as a proactive measure for preventing similar reactions and incidents at their companies.

Allowing a sexual harassment issue to fester not only causes harm to the affected employees, but can result in immeasurable long-term devastating consequences for the future of the business. Uber’s nightmare should serve as a stern reminder for attorneys to continue to work with their corporate clients to create strong protections against sexual harassment in the workplace. Cassie Fortin

Cassie Fortin is an attorney in Foley & Mansfield’s Minneapolis office. She focuses her practice in toxic/mass tort and product liability defense and commercial litigation. Cassie can be reached at (612) 216-0202 or by email at [email protected]