Privacy vs. National Security: Decrypting the Issues and Arguments 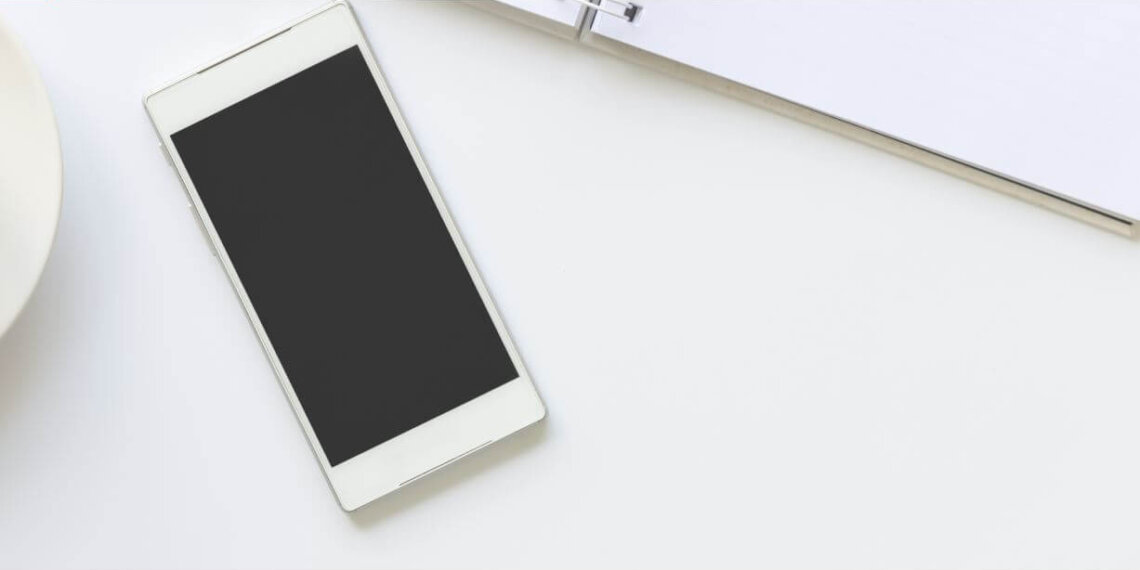 Recently, a federal magistrate in California ordered Apple to assist the government with decrypting the password-protected iPhone 5C used by Syed Rizwan Farook, one of the San Bernardino attackers. In a public statement just hours after the ruling, Apple’s chief executive director, Tim Cook, indicated the company plans to oppose the order. In a vacuum, the case presents a unique question of whether courts can order private citizens or entities to assist the government with an ongoing criminal investigation. On a large scale, this situation represents a new pinnacle in the ongoing debate in the balancing of cyber privacy issues in the face of public safety.

Problems With Accessing the Phone

The additional problem the government encountered was outdated legislation. Recognizing the absence of congressional encryption legislation, federal prosecutors were forced to rely on the All Writs Act of 1789. The government maintained that said legislation permits judges to “issue all writs necessary or appropriate in aid of their respective jurisdictions and agreeable to the usages and principles of law.”

The government’s use of and reliance on the All Writs Act is not without precedence. See New York Telephone Co., 434 U.S. 159 (1977)(All Writs Act authorized federal judge to order a telephone company to install a pen register to assist the FBI in an ongoing investigation of a suspected gambling enterprise). However, there have been other decisions that call into question the validity of the government’s reliance on the All Writs Act. See e.g., In the Matter of an Application of the United States for an order (1) authorizing the use of a pen register and a trap and trace device and (2) Authorizing Release of Subscriber Information and/or Cell Site Information, 396 F.Supp.2d 294 (E.D.N.Y. 2005)(denying government’s request for surveillance and noting that the government’s interpretation of the act “invites an exercise of judicial activism that is breathtaking in its scope and fundamentally inconsistent with my understanding of the extent of my authority”); Riley v. California, 573 U.S. ____ (2014)(Fourth Amendment protects against warrantless search of cell phone data upon arrest).

While the government asserts that use of decryption software would be used to search Farook’s iPhone only, those opposing the order, including Cook, remain skeptical. The impact of the order raises several constitutional questions, including due process and standing. From a Fourth Amendment perspective, individuals have an expectation of privacy in the information they store on their cell phones, especially in light of the security features implemented in this case. Further, individuals maintain Fifth Amendment protections against self-incrimination, which includes providing password information. This case raises interesting questions as to the nature and extent of a company’s right to invoke similar challenges. Even though Apple might not have standing to invoke their customer’s rights, to the extent that the court’s order requires Apple to provide the government with information – here, in the form of software modifications – due process mandates Apple be afforded a meaningful opportunity to protect its interests.

Other companies that maintain customer information have expressed their support for Apple’s position as well as their intent to follow suit. While the issues in this case play out in the coming months, it is interesting to note the concerns underlying the parties’ arguments are not novel. Issues involving the interplay between privacy and government investigatory functions have emerged in recent cases throughout the United States. The decisions in those cases, much like the opinions of many citizens on this issue, appear to be split. Eric Nemecek