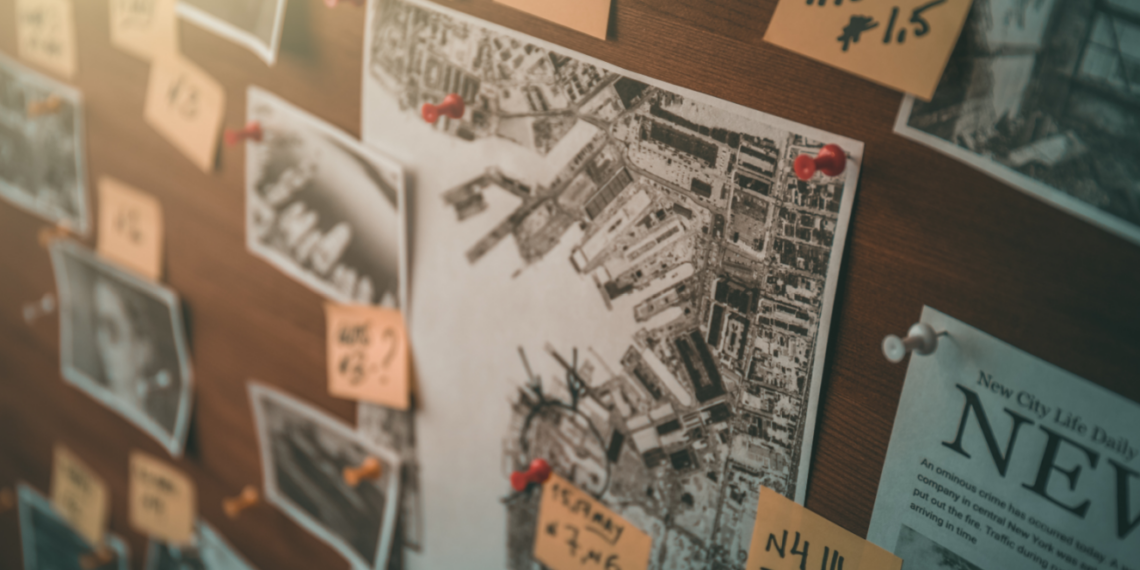 The rise in crime rate and the need of getting to know someone provides massive popularity to private investigation. Though this profession needs to be discreet, the rising popularity has substantially increased the need of getting a holistic view of this profession. This excerpt will provide all the information regarding the way by which private investigators work and what is the course of action if you find that you are being followed.

What are the reactions of people when they find they are being followed?

There are a variety of reactions when the subject finds out that private investigators are following them. Here we are providing some of those reactions that are quite normal when people get the idea of the following:

These are some of the deliberate actions that are taken by the people who get to know about the following by private investigators.

What can we deduce with the above responses?

The above responses are not appropriate as per the natural course of the line. However, it is quite hard to know that a private investigator is following you as they keep a very low profile.

What does a private investigator opt for when they are aware of the fact that the subject knows them?

Mostly it is seen that when a private investigator gets an idea of getting caught, they wrap up the project and leave the sight. This is the right course of action if the investigator is experienced and equipped with the right set of training. However, some lame investigators keep on following the subject even after they find out that the subject is aware of the fact that they are being followed. This leads to a different set of activities such as the wrong set of information, threatening, attack, or even worse. The discreet investigation is the key for any private investigator. If they are not able to carry that, then this is a failure for them.

What is the set of instructions for a subject to do when they find out they are being followed?

There are a different set of actions that can be opted by the people who find out that private investigators are following them. The following are some of the actions that should be considered effectively.

Above are the activities that can be done when one finds out that private investigators follow them. The police keep a check and question them about further details, and then the bullseye on your back can be gone for sure.