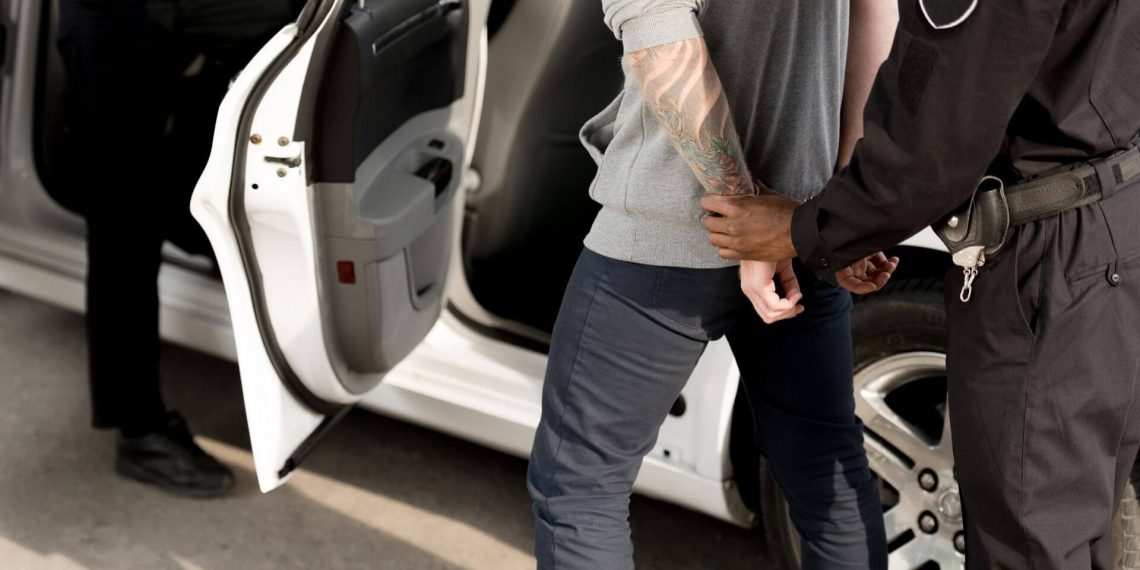 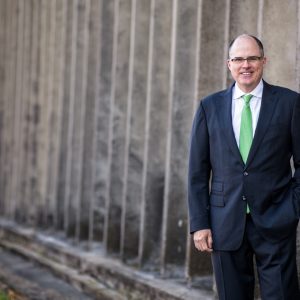 While there are exceptions, the bulk of state criminal cases begin with the commission of a one-time offense such as a DWI, robbery, murder, or sexual assault.  The police are called to the crime scene and they start gathering evidence and talking to witnesses.  Much of this is done in the open in public and the witnesses are generally not told they cannot talk about their conversations with the investigators.  While there are also multi-offense state cases wherein a defendant commits a string of offenses, the investigation generally proceeds the same way.

Federal cases on the other hand generally begin with a long investigation into a “targets” pattern of transactions over a long period of time.  Whether it is a narcotics distribution ring, an executive committing tax fraud or bank fraud, a health care company committing pharmaceutical fraud, or a person or group of people involved in an investment scam-federal investigations generally occur over a long period of time.  In addition, federal investigative agencies have a lot more resources and investigative techniques they can use as compared to local or state investigative agencies.

In many state criminal cases, the investigation can be done in as little as a few hours to a few days.  The detectives use witness statements, video evidence, fingerprint, and even DNA evidence to identify a defendant and get an arrest warrant.  In the majority of state cases, the District Attorney’s Office is not involved until the investigation is complete and the case is handed over to them to file as an official case before a Grand Jury.

In most federal white-collar cases, the investigative agency already has a person identified as a target and then they proceed with a lengthy investigation into that target’s behavior over a period of time.  This investigation can take months or years to work through to determine if this individual has committed an offense and to what extent.  During this lengthy investigation, the federal investigators are also trying to find other potential targets that may be engaged in this same type of criminal behavior as the initial target.

Since federal investigations can be lengthy and usually require the use of subpoenas for documents, such as tax records and bank documents and applications for wiretaps on phones, the United States Attorney’s Office for that district is usually involved early on in a supervisory capacity assisting the federal investigative agency in their efforts.  In addition, when federal agencies subpoena documents and interview witnesses during the investigative phase of a case, it is done in secret.  The witnesses and people providing documents to the requesting agency are told that they cannot talk to the prospective target about their contact with law enforcement.  In addition, agents for the Postal Inspector can intercept and open mail to or from a prospective target to view it and then send it along as if nothing ever happened.  These things are all done unbeknownst to a potential target.

How Arrests Differ from State and Federal Criminal Investigations

In most state cases a defendant is arrested at the scene of an offense or shortly thereafter without the use of an arrest warrant.  In the cases where a defendant is identified sometime later, the police usually have to obtain an arrest warrant signed by a judge to go to that defendant’s house and have him arrested.  Once arrested, the defendant is taken to the local jail and the magistrate judge will usually set a bond.  The amount of the bond is largely dependent on a predetermined bond schedule set by the county judges of that respective county.  The defendant can then hire a bondsman to post the bond for him to be released.

Federal arrests differ because of the lengthy nature of the investigations.  Federal agencies almost always have to obtain an arrest warrant signed by a federal judge before they can arrest a defendant.  Once a defendant is arrested in a federal case they must be taken to the nearest federal magistrate in the district in which they were arrested.  There is no predetermined bond for release as there is in state court.

This appearance before the federal magistrate is called the initial appearance hearing.  Before the hearing, a federal probation officer is required to interview the defendant to obtain necessary biographical information.  At the hearing, a federal judge will review that information along with the allegations in the Complaint or Indictment and determine whether or not the arrested individual has to stay in custody or can be released upon pre-trial conditions.  Federal courts do not usually use bond services as do state courts.  In federal court, a defendant is either detained or released pending trial based on what occurs at this initial hearing.