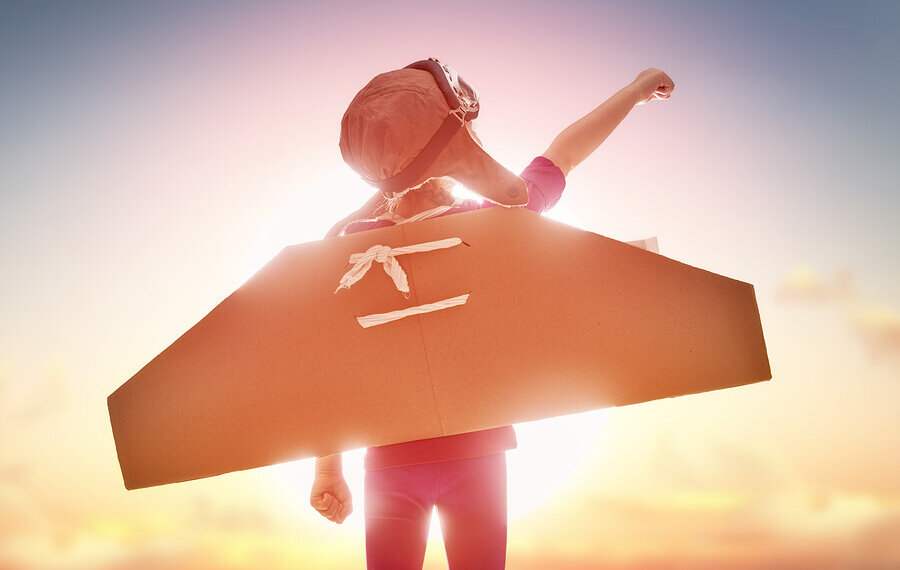 In Tennessee, biological fathers’ parental rights do not exist in the absence of an order of parentage and the establishment of a parenting plan order. That the father is named on the child’s birth certificate or signs an acknowledgement of paternity is insufficient to establish such “rights.” A father’s failure to properly seek and obtain the establishment of such “rights” can have negative consequences for him.

This point was illustrated last month, when the Court of Appeals of Tennessee issued an unusual decision involving an “extraordinary” appeal pursuant to Rule 10 of the Tennessee Rules of Civil Procedure. In so doing, the court of appeals vacated an injunction issued by a trial court judge, requiring the removal of a child from the mother’s custody, in Arizona, to the custody of the father in Tennessee.

Milton v. Harness, No. E2017-00092- COA-RIO-CV (February 16, 2017), involved a 6-year-old child born to the parties out of wedlock. For the first few years of the child’s life, the parties had an informal arrangement that allowed the father, who was living in Arizona, to have visitation with the child, who was living with the mother in Tennessee, but no formal order of parentage and no formal parenting plan order was ever sought or entered by either party. Eventually both parents moved to the same county in Tennessee, and they continued that informal visitation arrangement. The father had been listed on the child’s birth certificate and had signed an acknowledgement of paternity, but no formal court orders were pursued or obtained concerning his legal status as a parent.

Several years later, the mother moved with the child to Arizona. The father then filed a petition in the trial court, seeking to legitimate and obtain custody of the child, and contending that the mother violated his parental rights by moving the child out of the state without giving him advance notice. The father also sought, and obtained, an ex parte injunction requiring the mother to immediately transfer custody of the child to the father in Tennessee. In support of his petition and his request for the injunction, the father alleged that the trial court had jurisdiction because Tennessee was the child’s home state, and that the mother was unstable for a variety of reasons. After the injunction was issued, the father traveled to Arizona, and, with the assistance of local law enforcement, removed the child from the mother’s custody.

The mother then filed an “emergency” motion to vacate the injunction, which the trial court denied. She then pursued an “extraordinary” appeal, which the court of appeals agreed to hear.

The court of appeals vacated the injunction, finding that the trial court erred on the following grounds: (1) The trial court had failed to comply with the requirement of Tenn. R. Civ. P. 65 that, when issuing a temporary injunction, the court must “set forth findings of fact and conclusions” of law to support the grant of injunctive relief; and (2) at the time when the father filed his petition, the mother was the sole legal custodian of the child, and the father had not established any custodial or visitation rights.

In its decision, the court of appeals stated, “We are sympathetic to the fact that the Father may have mistakenly believed that Mother’s move to Arizona with Child, without prior notice, somehow violated his ‘rights’ as Child’s father. However, given the fact that there has never been an initial custody order or parenting plan establishing the custodial rights of Father to Child, any ‘rights’ Father may have as Child’s biological father … did not include the ‘right’ to notice of Mother’s intent to move to Arizona with Child.”

THE BOTTOM LINE: A biological father cannot rely on his name being on a birth certificate, his having signed an acknowledgement of paternity or a longstanding, informal visitation arrangement as sufficient to establish any enforceable legal rights as a parent. The unwed father who wants his legal rights recognized and enforced would be well advised to file a petition to establish paternity and a parenting plan order early in the child’s life. Francis King