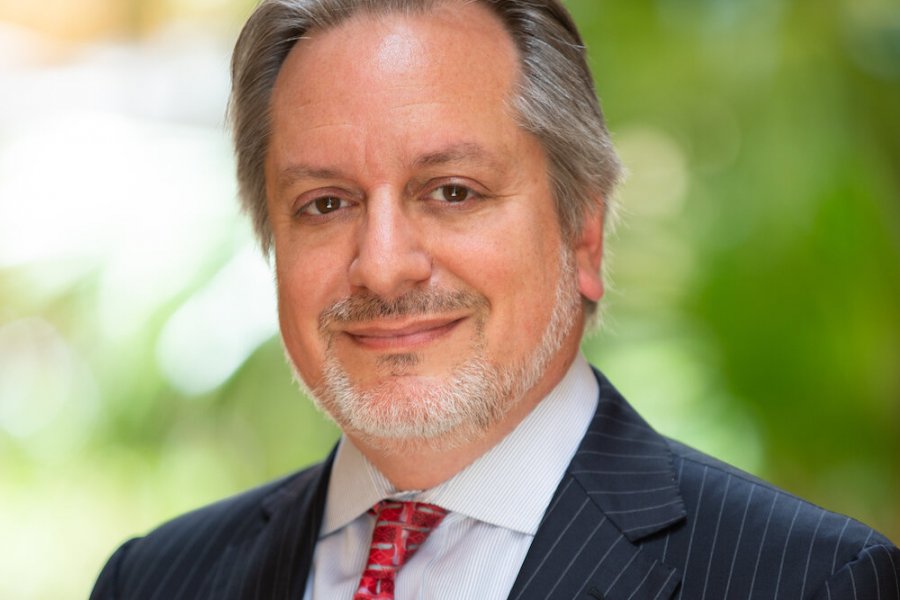 NEW YORK, NY—Blaine Bortnick, Esq., managing partner of the New York office for Rasco Klock; along with James Halter, Esq., special counsel to the firm; recently won a case on a motion to dismiss in federal court in New York City, New York. Bortnick’s client, Jan Gerner of the Czech Republic ― among other defendants ― filed the motion to dismiss a $1 billion lawsuit brought by New York-based hedge fund Kingstown Capital Management LP and its affiliates.

Kingstown alleged that Vitek secretly acquired control over the ORCO board of directors and stripped ORCO of valuable assets to the detriment of minority shareholders like Kingstown. Gerner, among other defendants, were alleged to have acted together with Vitek. Kingstown had previously filed a similar action in Luxembourg, although Gerner is not a defendant in that case.

Although their Luxembourg Action remained pending, the New York-based investors of Kingstown filed this Racketeer Influenced and Corrupt Organizations Act (RICO) action seeking recovery from Vitek and others for essentially the same misconduct litigated in the Luxembourg case.

Along with the other defendants’ attorneys, Bortnick and Halter sought dismissal of Kingstown’s claims on numerous grounds.

Relying on two of Rasco Klock’s many arguments, U.S. District Judge Denise Cote of the Southern District of New York determined that the Luxembourg action should take precedence and accordingly dismissed the New York federal court case. As a result, she did not decide the other arguments in favor of the motion to dismiss.