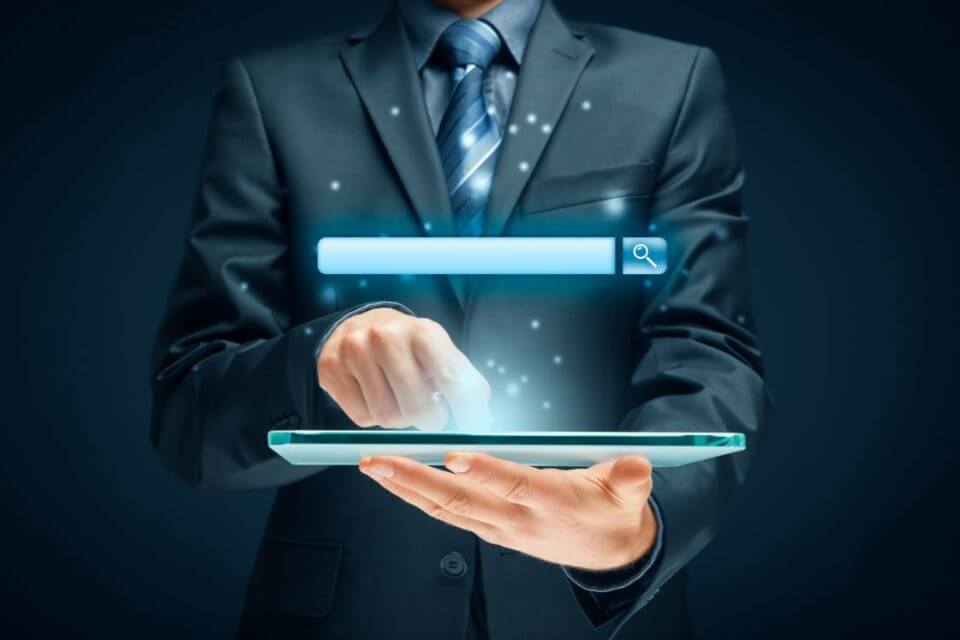 In 2016, I received a frantic call from an attorney (for the sake of confidentiality, we’ll call him John.) John had spent upwards of $10,000 on failed SEO by one of those self-proclaimed SEO agencies. He had a few months left in his contract and was trying, desperately, to get out of it as he was still ranked page 4 for his target keywording.

He requested I perform an audit of the work his agency had performed since the commencement of their contract. Upon running the audit, I discovered that, after five months of service, they’d barely even TOUCHED his website.

His on-page content was a disaster, his internal architecture was causing him to remain stagnant in the SERPs (search engine results), and his link profile was so spammy that I’m surprised he wasn’t penalized even more. Moreover, his site was taking a whopping six seconds to load (industry standard is three seconds or less) … and the worst part? His content was plagiarized!

His SEO agency was – quite literally – copying and pasting content from various websites onto his and calling it original!

His SEO agency was – quite literally – copying and pasting content from various websites onto his and calling it original!

He fell victim to SEO fraud. We helped him recoup his losses. Needless to say, John presented his agency with my audit report, was able to cancel his contract, and they even reimbursed a portion of their fees.

Here’s Where the Story Gets Good

Most people would be turned off by the idea of re-investing their money into a system that previously failed them. John, on the other hand, decided to re-invest his reimbursement. He hired our agency (on a month-to-month basis – we hate long-term contracts … for good reason) to take over his SEO campaign completely, and within four short months, we had him reach page 1 of Google for keywords like “car accident lawyer” and “personal injury attorney.” His online case acquisition soared and his digital brand recognition was at an all-time high. 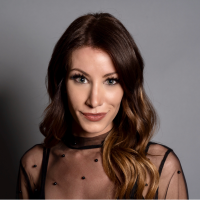 Taylor "TAYMC" McArthur is an experienced digital marketing consulting and software engineer with over 10 years of experience. Throughout her career, she has worked with dozens of attorneys and professionals nationwide to provide transparent, efficient, and quality SEO solutions, providing her clients with an upper-hand in terms of Internet marketing strategy and proven results. For more information visit www.taymc.com or call her at (702) 528-6239. 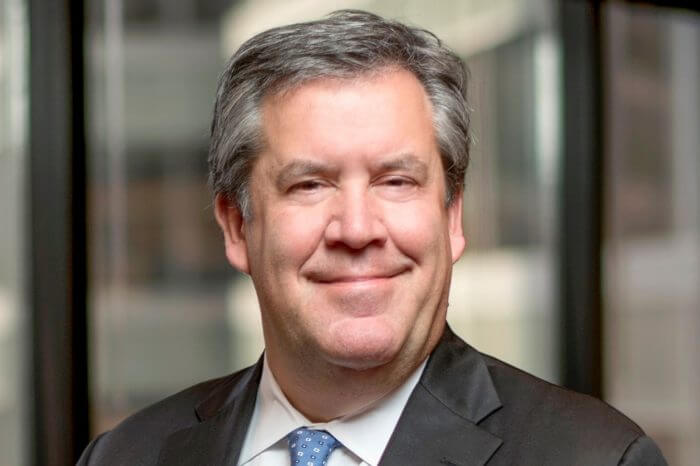 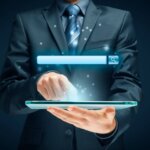