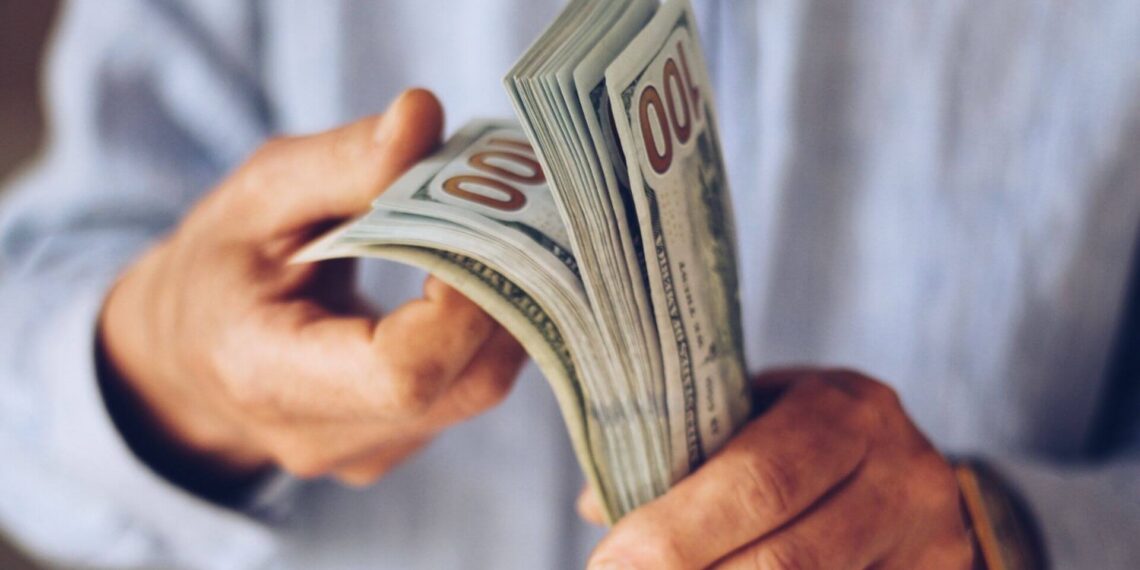 What Are Recoverable Damages in a Personal Injury Case in Eugene, Oregon?

When trying to figure this out, it is of the utmost importance that you mind whose advice you take on these matters. Eugene, OR, personal injury lawyers, for example, will be able to find a lot more damages for you to recover than an insurance adjuster will be able to. This is because, in the grand scheme of things, the insurance adjuster has a vested interest in reducing the amount of money by hook or by crook, while a personal injury lawyer is trying to get as much money as it reasonably can get for you.

With that out of the way, Oregon has a fair few types of damages that a person can ask for as part of a personal injury case. One of the key types of damages that a lot of personal injury victims pursue is medical expenses. Depending on the severity of the injury, the medical expenses may prove to be fairly significant, and depending on the type of insurance a person has, it may be significantly more than they can reasonably afford to pay. Even still, if you were not responsible for the damages, it is going to be even more frustrating that you have to pay any of the medical expenses at all. Mind you, you can pursue more than just your past medical expenses associated with the injury. The damages can include past, present, and future medical expenses. Medical expenses can also cover a fairly wide gamut; medication, rehabilitation, physical and mental therapy, all of these would be covered under a personal injury lawsuit. A person’s medical conditions following an injury may be significantly bad enough that they wind up needing long-term care. This often comes in the form of medical expenses, but it can also manifest in-home care for those who lost some or all of their mobility. After all, for such a significant loss, the last thing you want to do is to lose out on your finances as well.

Another common type of recoverable damage comes in the form of lost wages. This, of course, makes a lot of sense; while not all personal injury cases are so severe as to become debilitating, a lot of them are. This means that for a lot of people, they will not be able to perform their jobs, and this may be true for an extended or even an indefinite period of time. In this case, the payouts will have estimations done as far as what you would have made in the event that you have sustained an injury that prevents you from doing the job you used to do.

Property damage is also an important factor in recovering damages; it doesn’t matter if the property is your house, a vehicle, your bicycle, or even a fancy vase. If someone caused damage to any of your property in connection with your injury (or honestly, even if they did that without injuring you!), you would be able to recover damages for such a thing.

Damages are sometimes not the most tangible. Property damage, medical expenses, lost wages, are damages that can be estimated to a reasonably simple degree. Some are easier to do than others, and some circumstances are going to make them easier or harder than others, but in this case, Oregonians are free to seek compensation for damages caused by pain and suffering. Of course, it needs to be proved that pain and suffering occurred, though depending on the impact of the injury on a person’s livelihood, this may be a pretty simple thing to prove. For instance, someone who lost the use of their legs would have a field day in a personal injury case when it comes to pain and suffering, as both are likely going to be associated with any injury that can cause such significant harm.

Mind you, there is a lot more to recover damages from a personal injury claim than the types of damages that can be pursued and the amount of money that can be awarded as compensation. One of the biggest things to take into account is the statute of limitations. Like the type and amount of compensation that can be pursued, the statute of limitations is going to depend on the state. Some have shorter statutes of limitations, while others have longer. In Oregon’s case, most claims have a limit of two years to file such a claim. A big part of why this is is because of the notion that as more time passes, evidence becomes more difficult to obtain, and the nature and truth of the incident becomes harder to glean. While the statute of limitations for personal injury claims in Oregon is typically two years, there are exceptions that can occur.

You also have to be mindful of the person or persons you are accusing of being culpable for causing your injury possibly fighting back against your claim. One relatively common claim made by the accused amounts to claiming that there is shared fault; namely, that while they had some negligence involved in your injury, your actions were also negligent, contributing to the injury as well. Depending on how negligent they allege you were being in the situation, this could result in you losing a significant amount of potentially recoverable damages, or worse, you could be found to be negligent enough that no damages are rewarded at all. The best bet you have with dealing with this kind of situation is to hire a Eugene, Oregon personal injury lawyer. One of the skills that personal injury lawyers have under their belt is settling, and in truth, cases wind up settling out of court instead of actually going to trial. This is, in part, due to lawyers understanding that the costs and time associated with pursuing such a case are not usually going to be worth doing, particularly if there is a risk of the case going end up.