Reform For A Broken System 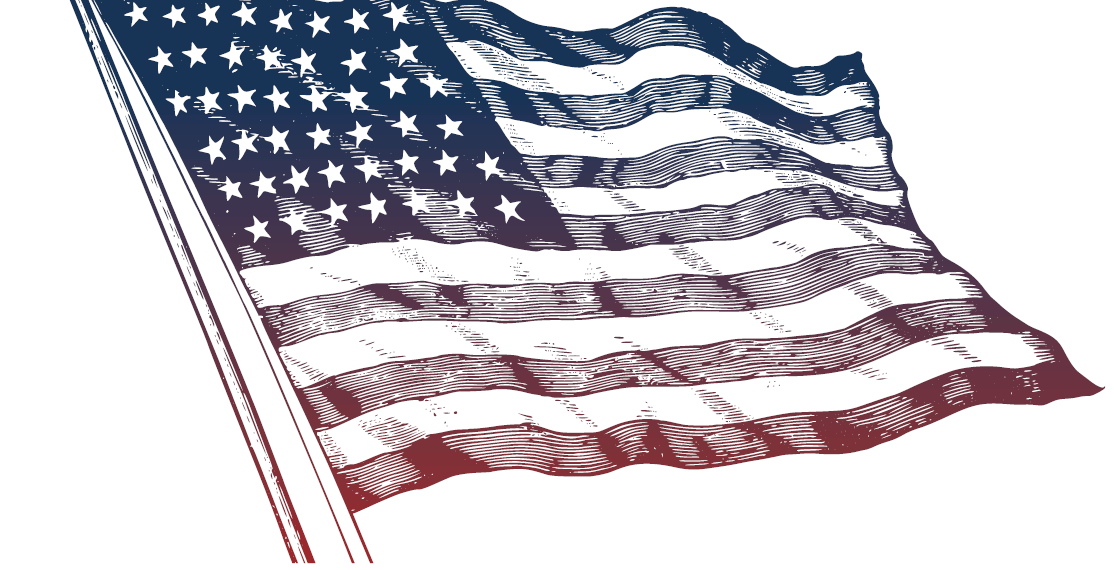 On Nov. 20, 2014 President Obama announced his plan for executive actions on immigration. His plan includes three parts (1) increased resources for law enforcement personnel at the border to decrease illegal entry and expediting the return of those who do enter; (2) provide high-skilled immigrants, graduates and entrepreneurs with a simpler and faster means to staying and contributing to the U.S. economy; and (3) taking action to resolve millions of undocumented immigrants currently living in the United States.

The president indicated that as part of his executive action, he will be offering a three-year temporary stay to undocumented immigrants who have been in the United States continuously since Jan. 1, 2010; have children who are U.S. citizens or lawful permanent residents; pass a criminal background check; and are prepared to pay their fair share of taxes. This initiative, known as Deferred Action for Parents of Americans and lawful permanent residents (DAPA) was anticipated to be available in May 2015. The DAPA announcement has been met with significant fanfare and excitement in immigrant communities, as many of those that will be eligible for employment authorization have lived in the United States for years without seeing any progress on normalizing their respective status.

On June 15, 2012, President Obama created a policy calling for deferred action for certain undocumented youth that came to the United States as children. Individuals who meet the following criteria may apply for Deferred Action for Childhood Arrivals (DACA): (1) are under 31 years of age as of June 15, 2012; (2) came to the United States while under the age of 16; (3) have continuously resided in the United States from June 15, 2007 to present; (4) entered the United States without inspection or fell out of lawful visa status before June 15, 2012; (5) were physically present in the United States on June 15, 2012, and at the time of making the request for consideration of deferred action with USCIS; (6) are currently in school, have graduated from high school, have obtained a GED or have been honorably discharged from the Coast Guard or armed forces; (7) have not been convicted of a felony offense, a significant misdemeanor, or more than three misdemeanors of any kind; and (8) do not pose a threat to national security or public safety.

As part of the president’s Nov. 20, 2014 announcement, he indicated an expansion to the current DACA program to eliminate the age cap and change the date that continuous present must have started from June 15, 2007 to Jan. 1, 2010. This would allow many more individuals to now qualify for the existing DACA program, thus expanding the number of individuals eligible for employment authorization. The initiative was anticipated to be effective Feb. 18, 2015.

On Feb.16, 2015, Judge Andrew S. Hanen of the U.S. District Court for the Southern District of Texas issued a preliminary injunction preventing the DAPA program and the expansion of the DACA program. Texas led 25 other states in a federal lawsuit to stop the executive action. The decision did not address the legality of the program but focused on government procedure and whether the administration needed to follow its requirements for promulgating a rule change. The implementation of the president’s initiative has been delayed while the case continues to be litigated in the appeals process.

The White House estimates that nearly five million unauthorized immigrants could be directly affected by the president’s DACA and DAPA programs. At this time the future of the president’s executive action on immigration remains uncertain. While the merits and the means through which the programs have been announced and implemented have been the source of substantial debate, the greater implications of President Obama’s policy announcement are unquestionable – action needs to be taken on the country’s broken immigration system.

Most striking are the provisions of the president’s announcement that have garnered the least attention – the streamlining of the process for helping highly-skilled immigrants obtain the proper classifications to work in the United States. In particular, U.S. Citizenship and Immigration Services has now created a means through which the spouses of H-1B visa holders can apply for employment authorization, should the H-1B principal have initiated and reached specific markers in the permanent residency process. While the policy change does not affect all H-4 spouses, the change does reflect an acknowledgement that H-4 spouses that will eventually be able to obtain permanent residency status are more productive and beneficial to the country if they are permitted employment authorization.

While the debate as to the appropriateness of the president’s actions will continue to be argued and given the gridlock that continues to grip our nation’s capital, the prospect that some changes, however slight, are possible, provides hope that more substantial and lasting reforms may be on the horizon.   Erin Brown