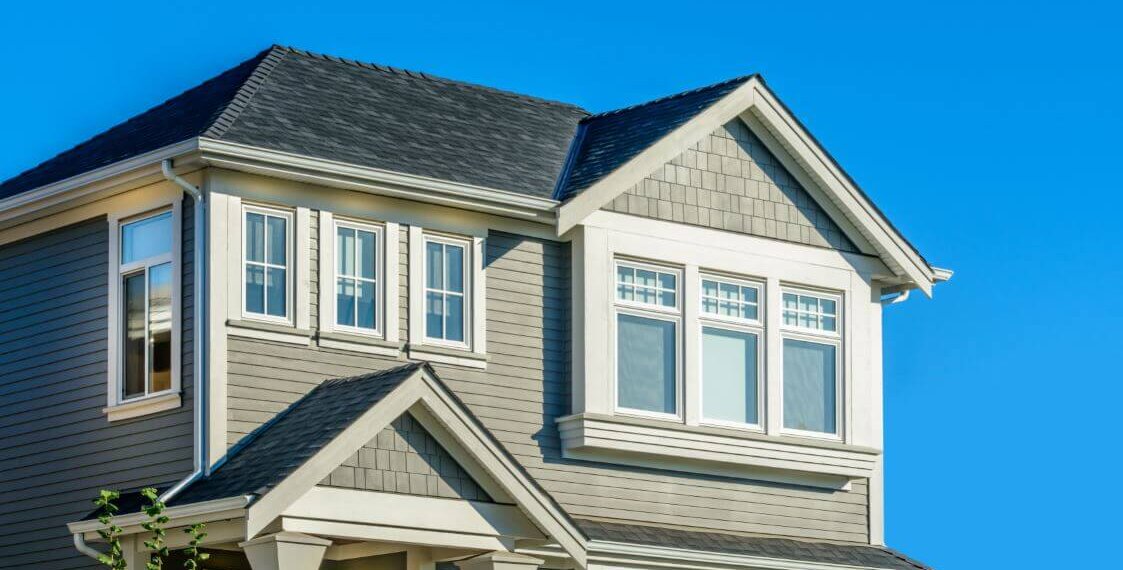 Time sure does fly – especially when you are having fun. And 2016 was certainly a lot of fun! Th is month, we are going to hear the opinions of Alec Pacella, who is the managing partner for the brokerage operation at NAI Daus. I asked Alec a series of questions and think that you may find his responses interesting.

Krumholz: What was the top story for Cleveland’s commercial real estate market in 2016?

Pacella: We certainly had a tremendous amount of excitement and energy last year, ranging from the Cavs to the Indians to the Republican National Convention. We’ve seen neighborhoods such as West 25th, Gordon Square, Midtown and Van Aken explode with activity. And, we’ve benefitted from the culmination of several public projects, such as Public Square and the new inner belt bridge. All of this positive momentum has clearly spilled over into our commercial real estate market. Businesses are more optimistic and many are expanding. The fear associated with it just a few years ago, is a distant memory for most companies.

Krumholz: Is any one sector performing better than the others?

Pacella: Our market has always hung its hat on the industrial sector. Cleveland makes things and the more this occurs, the healthier the overall commercial real estate market performs. Take a look at automotive production, which has hovered around four million vehicles per month over the last 24 months. Th is has really helped to propel our market and the spillover to the third-party suppliers, vendors, wholesales and distributors has been very beneficial. Right now, our industrial market is as tight as it has ever been. It is very difficult to find good, clean, functional industrial space in any size range. As a result, rents have clearly been on the increase.

Krumholz: The retail market was a really tough place five years ago, has it since rebounded?

Pacella: Retail is an interesting paradox. On one hand, we have seen a large surge of activity over the last 18 months. Cabela’s, Bass Pro Shops and Meijers have all made initial entries into our market and high-profile projects such as Pinecrest in Orange and the expansion of Crocker Park in Westlake underscore the renewed energy in this sector. However, it has also been the most hard-hit, characterized by distressed loans, receivership and foreclosure. High-profile projects such as Severance Town Center, University Square and Meadowbrook Market Square made headlines for all the wrong reasons last year and it may take years for these properties to be re-purposed.

Krumholz: How has the office sector been performing?

Pacella: Th is sector has been a steady performer. Although most office tenants have benefitted from the economic expansion, the changing nature of their space utilization has masked much of the positive momentum. The days of the 350-square-foot executive office are long gone, with most companies making much more efficient use of their space. Advances in technology, such as digital storage and cloud-based computing, has only accelerated this trend. So, while this sector is healthy, the static occupancy statistics over the last five years may have people think otherwise.

Krumholz: What about the investment market?

Pacella: I knew you wouldn’t leave out my favorite sector! 2016 was a record year, with the overall investment sales volume eclipsing the $1 billion mark for the first time since 2007. Activity was strong across all the sectors, but what really pushed the market over the top were a series of “landmark” investment sales, such as Key Tower, Terminal Tower and The Vue. Transactions such as these only come along every decade or two so the investment volume really benefitted from this type of activity last year.

Krumholz: What do you see on the horizon for 2017?

Pacella: A few things. Foremost is interest rate uncertainty. We have clearly seen an upward movement since the presidential election. While the historically low rates that have persisted over the last few years were unsustainable, it will be very interesting to watch rates as the new administration takes over. I think that the economy will continue to perform well, but have a slow leveling off . Th is shouldn’t have a marked impact on our commercial real estate market in 2017, as an increase in vacancy would actually help bring the market into a better balance. But looking ahead past 12 months and things start to get cloudy – I could certainly see an economic downturn as we head into 2018. Finally, there will be a historically large wave of commercial loan maturities hitting in 2017, thanks to the very large volume of loans that were originated in 2007. An environment of rising interest rates will certainly make this an interesting nuance to watch play out. Ira Krumholz CPM