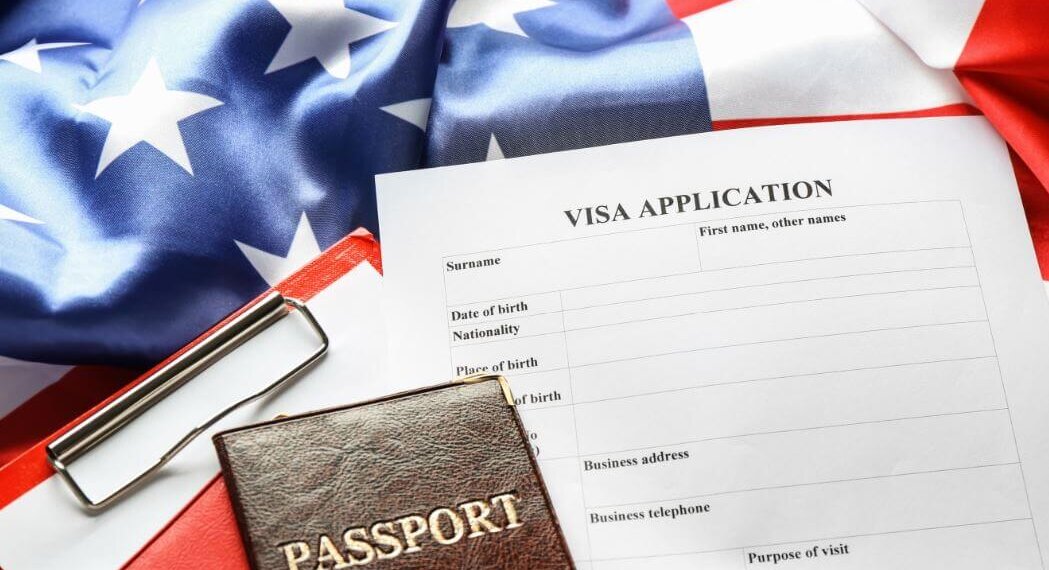 This year, one of the constants of the immigration world received a surprising facelift from the federal government. Effective Oct. 1, 2015, U.S. Citizenship & Immigration Services (USCIS) in coordination with the U.S. Department of State (DOS), introduced revised procedures for determining visa availability for applicants waiting to file for employment-based or familysponsored preference adjustment of status (green card). The revised process should better align with procedures DOS uses for foreign nationals seeking to become U.S. permanent residents by applying for immigrant visas at U.S. consulates and embassies abroad. The revised process is intended to enhance DOS’s ability to accurately predict overall immigrant visa demand and determine the cutoff dates for visa issuance published in the visa bulletin. DOS expects this to help ensure the maximum number of immigrant visas allowed by Congress is issued each year.

The announcement was initially met with cheers from practitioners. By permitting the filing of applications early, both USCIS and DOS expect visas to be allocated accurately and avoid annual unused visa applications. The change holds the promise of partially alleviating extensively long wait times for some visa categories to apply for permanent residency.

Since 1921, limitation has been imposed on immigration into the United States. The Immigration Act of 1990 modified this concept by establishing an overall limit that excludes immediate relatives (spouse, parents and children under 21) and certain special immigrants. The maximum number of visas issued per fiscal year (Oct. 1 to Sept. 30) is divided into three categories: family-sponsored, employment-based and diversity immigrants, with a separate numerical limitation for each category.

DOS publishes current immigrant visa availability information in a monthly visa bulletin. The bulletin indicates when statutorily limited visas are available to prospective immigrants based on their individual priority date. In short, different categories process faster with Congress providing more visas to certain categories compared to others (i.e., USCIS issues more visas annually to siblings of U.S. citizens than to adult children of U.S. citizens). The priority date is generally the date when the applicant’s relative or employer properly filed the immigrant visa petition on the applicant’s behalf with USCIS. If a labor certification is required to be filed with the applicant’s immigrant visa petition, then the priority date is when the labor certification application was accepted for processing by the Department of Labor. Availability of an immigrant visa means eligible applicants are able to take one of the final steps in the process of becoming U.S. permanent residents.

As a result of the Oct. 1 changes, two charts per visa preference category are now posted in the DOS visa bulletin, including application final action dates and dates for filing applications. With the new dates for filing applications, foreign nationals who are eligible to apply for adjustment of status (green card) will be able to use the charts to determine the earliest possible filing date. While the ability to file an application for adjustment of status will not actually lead to the applicant being granted status as a lawful permanent resident more quickly, it will provide corresponding benefits while the application is pending, such as employment and travel authorization. Applications for employment authorization may be filed concurrently with the application to adjust status and may be adjudicated by USCIS upon receipt. The new visa bulletin system may be a significant benefit to those applying under employment-based categories, since 180 days after filing an adjustment of status application such applicants are generally eligible to use the portability provisions provided under the American Competitiveness in the Twenty-First Century Act (AC21).

As an example, the Employment Based Second Preference (EB2) category for members of the professions with advanced degrees and persons of exceptional ability, for all countries of chargeability except for India and China is current in both charts. For EB2 India, the cutoff date on the final action chart is set to Aug. 1, 2006. However, the dates for filing application has a far more desirable cutoff date of July 1, 2009. This means that an EB2 beneficiary with a priority date (initial application filing date) of June 30, 2009, or earlier may be eligible to file for adjustment of status Nov. 1, even though the application for adjustment of status may not be adjudicated for years to come.

While the change does not embody the widely-needed reforms of the overall immigration system, as has been widely discussed for the past few years, they do represent active steps that USCIS and DOS are attempting to take to permit individuals to assimilate into broader American culture and reduce the glut of potential permanent residents seeking to obtain long-term status in the United States. If implemented correctly, the changes should help to reduce the long wait times felt by employees and family members waiting to obtain permanent residency status. By taking this small step, the immigration system may help the people it is designed to serve. Erin Brown