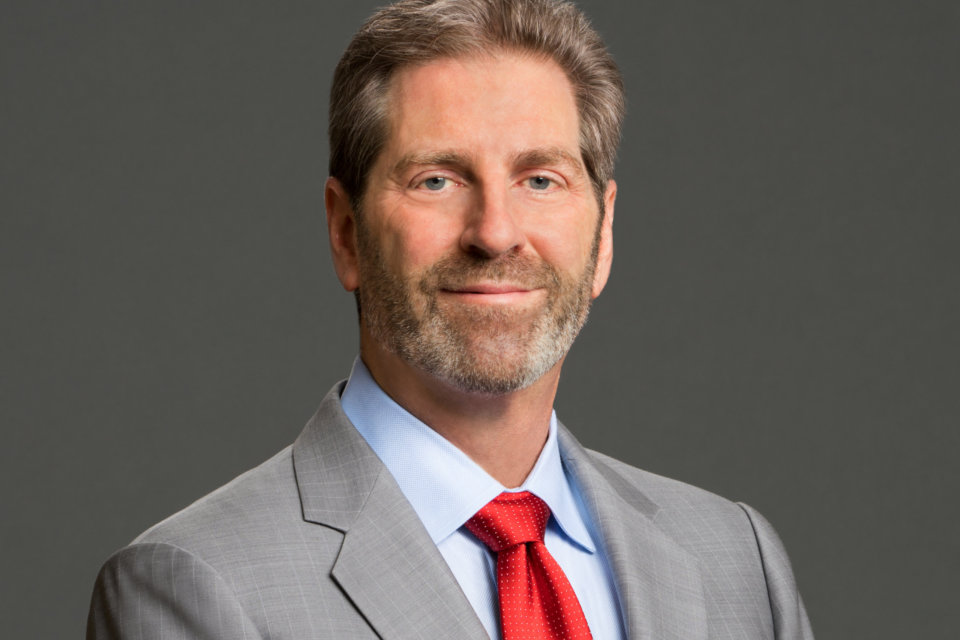 DALLAS, TX—The Dallas Bar Association recently elected its incoming Board. Robert Tobey, of Johnston Tobey Baruch, P.C., will lead the association in 2020. He was sworn in as the 111th President of the DBA January 11, 2020. Mr. Tobey began his service on the DBA Board of Directors in 2012. He was later elected Chair of the Board in 2016. 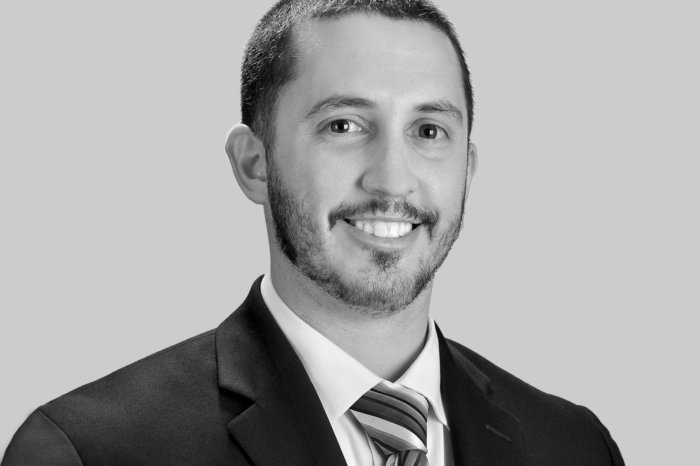 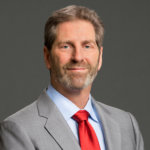