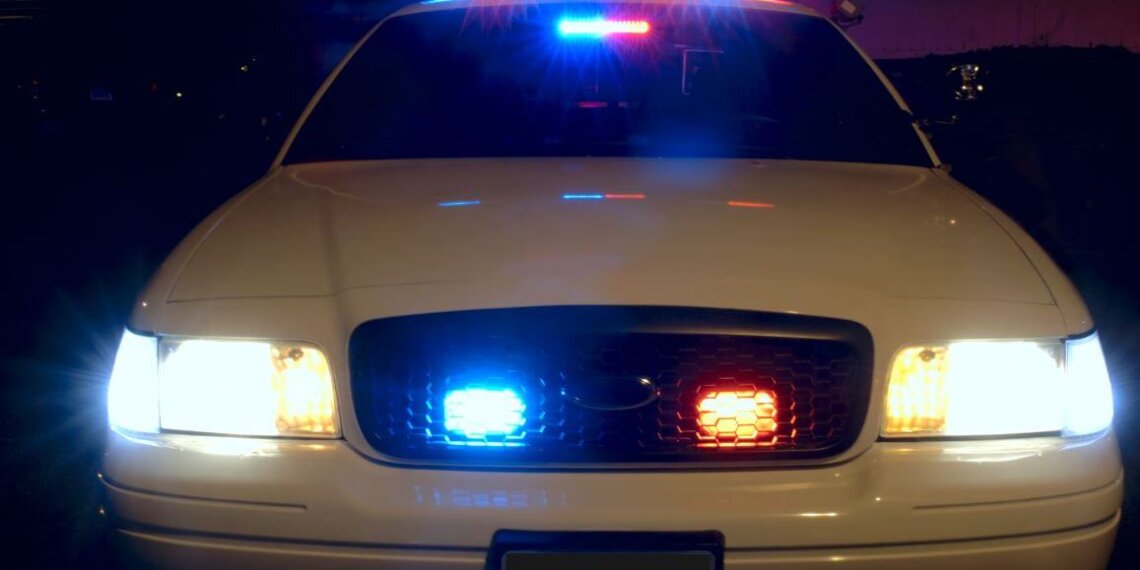 If Victor Hugo were writing a tale about a sympathetic hunchback set in modern- day Los Angeles, it is likely that Quasimodo would be swinging down the bell rope of Our Lady of the Angels to protect Esmeralda from the due process violations of Immigration Customs and Enforcement (ICE).

Experts estimate that there are over 700,000 undocumented immigrants in Los Angeles County. The city of Los Angeles was one of the first sanctuary cities to provide protection to immigrants from racial profiling and due process violations. Over the past 35 years, nearly 300 municipalities have officially restricted how law enforcement agencies may inquire about the immigration status or detain individuals for ICE.

The Los Angeles sanctuary policy was first initiated in 1979 to prevent police from inquiring about the immigration status of suspects or arrestees. The Los Angeles Police Department (LAPD) policy, Special Order 40, states, “Officers shall not initiate police action with the objective of discovering the alien status of a person.” The intent of the policy was to curtail racial profiling and increase community cooperation.

Not only are sanctuary ordinances good public policy, as they engender community trust and allow law enforcement to focus their resources on solving crimes, but they have withstood constitutional challenges. In 2009, a California Court of Appeal dismissed a challenge to Special Order 40 in Sturgeon v. Bratton, finding no conflict between federal immigration laws and LAPD’s sanctuary policy.

On Oct. 8, 2013, San Francisco signed into law the San Francisco Due Process Ordinance for All Civil Immigration Detainers. The ordinance allows for an ICE hold only for individuals that have been convicted of a violent felony or when a judge has made a finding of probable cause to move forward with a charge. In these circumstances, an ICE hold may be responded to for 48 hours after the individual is otherwise eligible for release.

San Francisco follows California law. The California TRUST Act went into effect in 2014. All counties in California must follow the TRUST Act. It was enacted to promote cooperation with police without fear of possible deportation. This makes sense since criminal perpetrators, such as those who commit sexual assault or acts of domestic violence, often tell their victims not to report the crime to the police lest they be deported. The International Association of Chiefs of Police (IACP) has stated that “local police agencies depend on the cooperation of immigrants, legal and illegal, in solving all sorts of crimes and in the maintenance of public order.”

In many cities throughout California immigrant confidence in local law enforcement had been damaged because of federal policies such as 287(g) or Secure Communities that urged cooperation from local law enforcement to assist in the deportation process. Under theses programs, when an individual is arrested, his fingerprints are taken and sent to the FBI. The routine fingerprint process led to immigrants being detained by ICE and promptly deported. Since fingerprints were shared with ICE at the point of arrest, and not conviction, innocent people without charges or convictions were deprived of their due process rights and removed from the United States.

During its first term, the Obama administration removed approximately 1.5 million individuals. According to the Department of Homeland Security, only 14 percent of the detainers ICE issued in 2012 and during the first quarter of 2013 “target[ed] individuals who pose a serious threat to public safety or national security” while approximately half of those detained had “no record of criminal conviction, not even a minor traffic violation.”

These policies were flawed and costly to the localities. In Los Angeles County, a 2012 report found that law enforcement agencies were spending more than $26 million per year because of ICE holds.

Advocates representing immigrants applaud the TRUST Act for protecting families from the specter of permanent separation. Now, victims and witnesses of crime have one less reason to fear the police.

Maintaining community confidence is imperative for law enforcement. For this reason, Congress created an immigration benefit known as the U-visa. It can be sought by victims of certain serious crimes who have assisted a law enforcement agency in an investigation or prosecution. The legislative intent behind the U-visa was to strengthen the ability of law enforcement agencies to investigate domestic violence, extortion and other crimes with the cooperation of immigrant victims. Up to 10,000 Uvisas are granted every year.

Sanctuary cities follow the spirit of the federal law. In November 2014, President Obama took executive action to eliminate the discredited Secure Communities program and replaced it with the Priority Enforcement Program (PEP). Under PEP, ICE will seek the transfer of a removable individual when that individual has been convicted of a certain offense, has intentionally participated in a criminal gang, or poses a danger to national security. ICE must now identify the basis for its determination of probable cause. Alan Diamante