Saving for Retirement? Changes Are Coming to How You Pay to Save 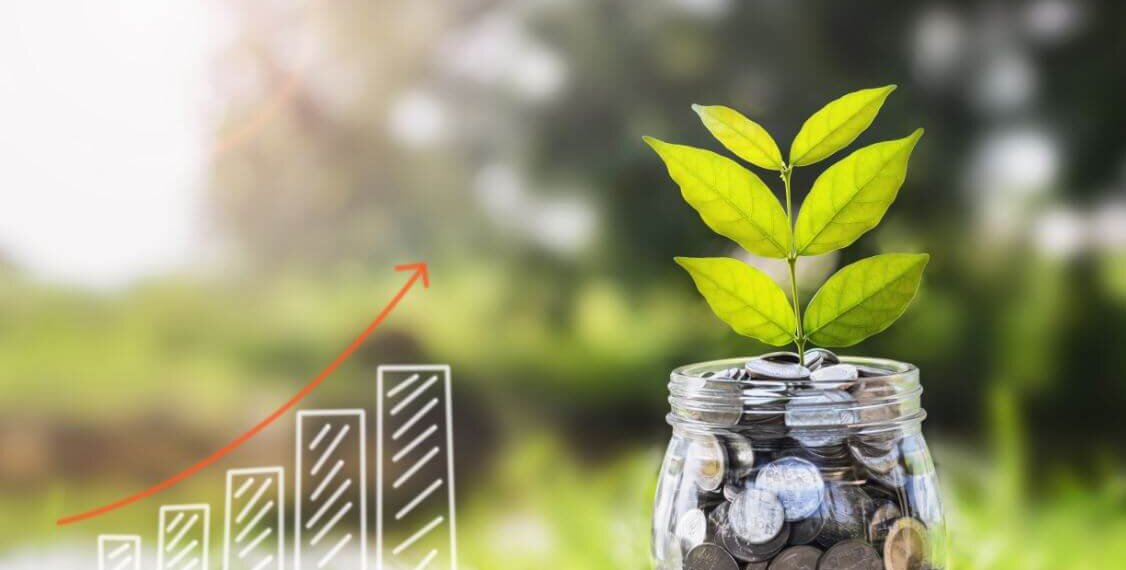 If you’re like most Americans, you’re as stumped as the politician guessing about milk prices. But account and investment fees can significantly affect your portfolio’s performance. Worse, the fees can create an inherent conflict of interest between you and your adviser, who may receive a higher commission on sales of inferior products. While the vast majority of investment advisers and brokers put their clients’ interests first, research indicates that conflicted advice may be responsible for billions in under-performance each year.

If you’re like most Americans, you’re as stumped as the politician guessing about milk prices. But account and investment fees can significantly affect your portfolio’s performance.

On April 6, 2016, the U.S. Department of Labor issued a new rule designed to address the costs of conflicted advice. The rule changes who qualifies as a “fiduciary” under the Employee Retirement Income Security Act of 1974 (ERISA). The rule and its implementation is complex; the Depart Department of Labor’s text and commentary alone runs some 450 pages. But in general, the rule broadens the instances when a person who provides investment advice or recommendations with respect to an ERISA plan or an IRA will be considered a fiduciary. The goal is to ensure that firms and individuals providing investment advice – which may include broker-dealers, registered representatives, insurance agents and others – put their clients’ interest first. Those covered by the new rule must adhere to a fiduciary standard, including providing impartial advice that is in the client’s best interest. As part of that obligation, advisers may not accept any payments that create a conflict of interest, unless the transaction is specifically excluded from the rule. This would include common forms of compensation advisers receive when they sell various mutual funds or other investments.

The main exclusion receiving attention is known as the Best Interest Contract (BIC). That exclusion allows advisers to receive compensation affected by the recommendations (e.g., commissions); however, the adviser must first enter into a contract with the client acknowledging a fiduciary status and agreeing to adhere to standards of fiduciary conduct and fair dealing. The adviser must also make certain disclosures about the standard of care, compensation and conflicts of interest. Although the Department of Labor stopped short of prohibiting certain investments from retirement accounts, the department warned that it expects advisers and institutions “will exercise special care when assets are hard to value, illiquid, complex, or particularly risky.”

The rule, which has been in the works since 2010, is controversial. Critics have argued that the rule adds unnecessary complexity (and resulting cost), will reduce access to retirement advice and services, and exceeds the department’s authority by creating a new cause of action. Others argue that the rule will cause advisers to avoid giving advice to small or self-directed investors – or at least doing so without charging a fee. In June, a group of opponents filed suit alleging the Department of Labor exceeded its authority and congressiona opponents have introduced bills to block its implementation. The lawsuit and bills are both pending.

Whatever the outcome of these challenges, the financial industry is already reacting to the change, which is set to go into effect April 10, 2017. At least one major brokerage, Edward Jones, announced that it would stop offering certain funds in retirement accounts in anticipation of the rule becoming effective. Depending on your perspective, this may be an affront to consumer choice or proof that the rule is necessary.

Even the rule’s critics agree that customers must have access to affordable retirement advice, products and services. Sixty percent of Americans have at least one IRA, 401(k), or other form of self-funded retirement account. As of the first quarter of 2014, these accounts collectively held $14.2 billion, and each year, the accounts represent a larger percentage of America’s total retirement savings. So while the costs to save may not be as apparent as the cost of gas or milk, in an age of self-funded retirement, they will continue to receive growing attention.  Cory D. Olson