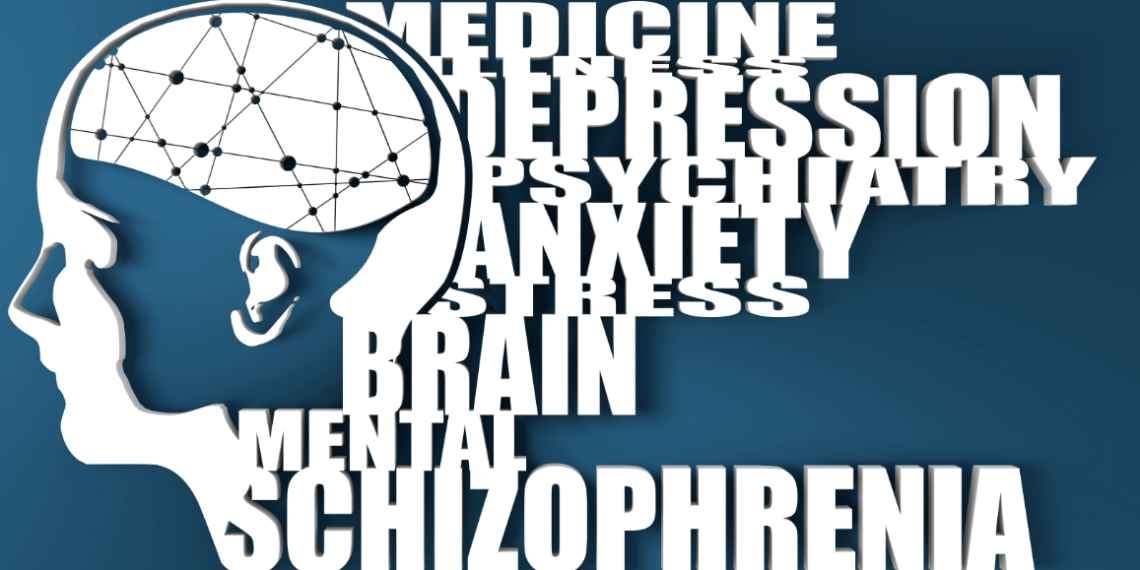 Schizophrenia is defined as a mentality or approach characterized by inconsistent or contradictory elements. It also defines the public’s reaction to two juvenile cases in the last year – the affluenza case and the hoax bomb case. In the affluenza case, public opinion is that penitentiary time is the only appropriate punishment. In the hoax bomb case, there has been public outrage over the treatment of children by police and overreaction on the part of schools. So one is left to wonder, does the public think we treat juveniles too harshly or not harshly enough?

The affluenza case is a case of intoxication manslaughter – driving while intoxicated and causing the death of someone by accident. As the affluenza case stands now, everyone is looking for a way to send Ethan Couch to the penitentiary. He turns 19 on April 11, 2016. This date is critical for all possible future decisions by the juvenile judge. Couch faces both a motion to modify probation based on probation violations and a motion to transfer probation to adult court. We all know he violated his probation by failing to report while in Mexico. As a result, the juvenile judge can modify his probation by changing the conditions of probation, which apply until his 19th birthday, send him to a placement facility until his 19th birthday, or send him to the Texas Juvenile Justice Department (TJJD). TJJD can keep Couch “locked up” until his 19th birthday. To get paroled from TJJD, Couch would have to complete a minimum stay of two years. Since that is impossible before his 19th birthday, the case may resolve in a release/transfer hearing and the juvenile judge would decide whether to transfer him to the penitentiary or place him on parole. Any parole violations could result in being placed in the penitentiary.

Alternatively, the juvenile judge may choose the motion to transfer probation to adult court. If the judge does not transfer the probation, then the case ends April 10, 2016. If the juvenile judge transfers the probation, Couch would be placed on conditions of probation set out by the criminal judge for the remainder of his 10-year probation. The adult system allows jail time as a condition of probation. Couch would have to violate his adult probation for the criminal judge to send him to the penitentiary. How these two motions will be handled and the strategy of the district attorney, only time will tell.

This case was dubbed the affluenza case because of the use of a 1950s term used to deride consumerism. A defense witness opined that because of his wealthy background, Couch had an inability to understand the consequences of his actions; he was afflicted with affluenza. Unfortunately, that term has made Couch the most hated teen in America. Also, unfortunate because it is unlikely that 16-year-old Couch had any say in the defense strategy or the terms used. There was coast-to-coast public outrage when he received probation with most arguing for jail or penitentiary time because of that term’s use. Ironically, a former Dallas Cowboys player, Josh Brent, also of wealth and privilege, received probation just weeks later for intoxication manslaughter, but did not receive any public outrage. Then again, witnesses probably don’t label 320-pound defensive tackles without their permission.

On the flipside is the hoax bomb case involving Ahmed Mohammed. The public outrage came when a teen took a homemade clock to school and a teacher thought it looked like a bomb. The police detained and handcuffed Mohammed, took him to the police station and released him to his parent. No charges were filed. The hoax bomb charge required that Mohammed intend to make another believe that the hoax bomb was real. That element of the case was missing. The public reaction was to offer scholarships, money, a trip to the White House, tours of college campuses and 15 minutes of fame when he appeared on all the morning talk shows. The police have been criticized for investigating the case and for handcuffing Mohammed during his detention. Allegations of racial bias have been made. Mohammed is now seeking millions in a pending lawsuit.

At the time of their offenses, Mohammed was 14 and Couch was 16. Neither possessed a criminal intent as defined by their respective statutes. Both were teenage boys and full-time students. Yet one is vilified and the other venerated. The Supreme Court has repeatedly pointed out that a teen’s lack of maturity leads to recklessness, impulsivity and heedless risk-taking. The court has found that juveniles still struggling to define their identity means that even a heinous crime committed by a juvenile is not necessarily evidence of irretrievably depraved character. Convince the public and Ethan Couch of that. Laura A. Peterson