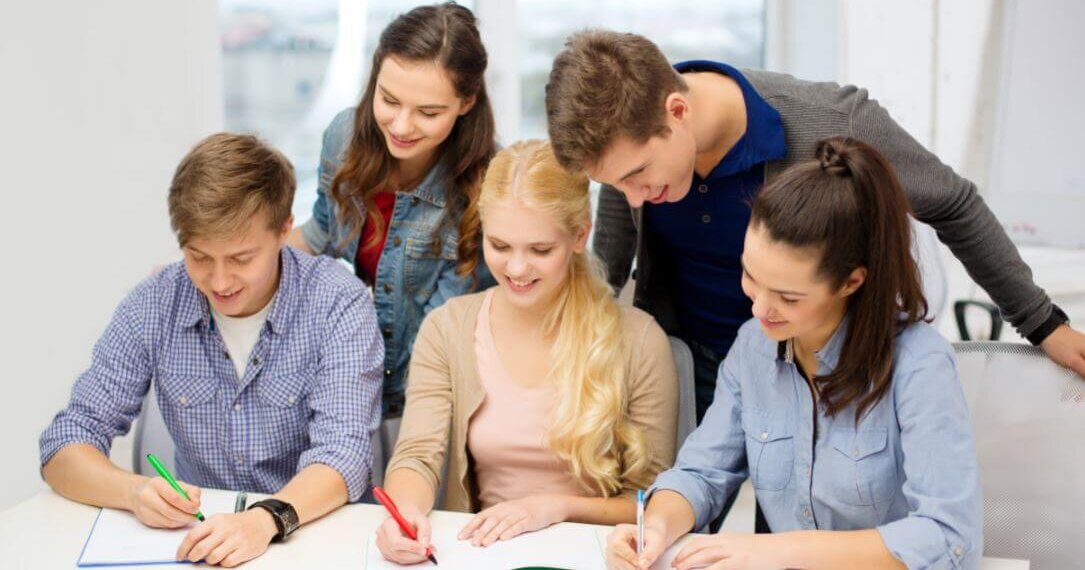 Imagine you receive a call from your 16-year old. He has been accused of sexual assault while at the school dance, a felony. The police were called, a report made, but doubts exist about the veracity of the victim. The police forward the case to the prosecutor. The prosecutor also has doubts about the case and refers it to the grand jury for a probable cause determination. The grand jury finds no probable cause, the case is never filed and the juvenile judge seals all the records. Meanwhile, the same charge causes your honor student son to be expelled from school. This is an example of the collateral consequences of a juvenile charge.

In Texas, elementary and secondary schools work closely with the juvenile justice system. School consequences are triggered at the time a child is taken into custody or a referral is made to the juvenile court. The police are required to orally notify the superintendent or principal of the arrest within 24 hours. Written notice is required within seven days. The notice must contain sufficient details to allow the school district to determine whether there is a reasonable belief that the student has engaged in the conduct. After notice, the principal relays the information to the child’s teachers. The notice also triggers the school’s obligation to impose sanctions on the child. Covered offenses for notice purposes include all felonies and certain misdemeanors including possession of unlawful weapons, use, sale or possession of a controlled substance, drug paraphernalia or marijuana, unlawful restraint, indecent exposure, assault, deadly conduct, terroristic threat, and engaging in organized crime.

Schools may use removals and expulsions for disciplinary infractions. Removals result in placement of the student in a disciplinary alternative education program (DAEP). Expulsions are total separations of the student from the district. The sanction used is determined by the student code of conduct and the education code. Each school district is required to adopt a code of conduct which specifies whether it is a zero tolerance school or whether self-defense, intent or lack of intent, disciplinary history or disability will be taken into account. Schools are not required to wait to see if criminal charges result in adjudication. In fact, a removal hearing before the principal must occur within three days of the notice.

A school district must remove a child from a regular classroom and place him in DAEP if the child is found guilty of a felony, receives deferred prosecution for a felony or there is a reasonable belief the child committed a felony, regardless of where the offense was committed. This applies to all children six years or older. Certain criminal offenses committed on school property mandate expulsion which applies to children 10 years or older.

The education code specifies that sexual assault committed on school property mandates expulsion. Before being expelled, a student must be afforded due process. Expulsions require hearings before the board of trustees or the board’s designee. Written notification must be sent to the student’s parent or guardian. The student is entitled to be represented by their parent, guardian or another adult who can provide guidance to the student, such as an attorney. Due process also provides – at a minimum – notice of the charges; and, if the student denies the charges, an explanation of the evidence the school has and an opportunity for the student to present his or her side of the story. There is no right to cross-examination or confrontation of witnesses.

Boards of trustees do not have subpoena power or the power to administer oaths. The school is required to disclose the evidence it is relying upon (usually the police report) and is required to give the student the opportunity to explain and rebut that evidence. If the hearing is conducted by a designee of the board, the student has the right to appeal the decision to the board. The board’s decision may be appealed to a district court. The standard used by the district court is substantial evidence de novo, giving the board’s decision a presumption of legality and validity. While these proceedings are taking place, the principal may order the placement of the student in DAEP. Any attempt to transfer to a new school district triggers notification provisions to the new school.

The impact of the discipline taken by the school continues to affect the student when he applies to colleges. Although the student does not have a criminal conviction (which would require disclosure), many colleges ask for information regarding any disciplinary action taken by a school and require details regarding the incident. Questions like these often lead to the dissemination of otherwise protected information. This is the collateral damage of a juvenile charge. Laura A. Peterson