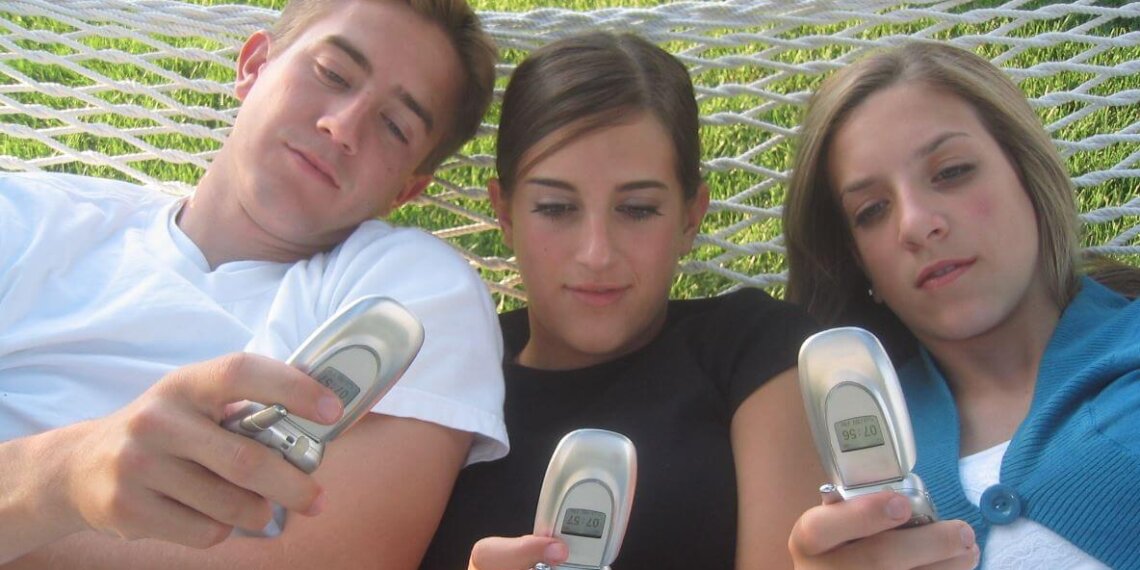 “The fact that technology now allows an individual to carry such information in his hand does not make the information any less worthy of the protection for which the Founders fought.”

Recently, the United States Supreme Court ruled that police may not search the cellphones of the people they arrest without first getting a search warrant. In a unanimous decision, Chief Justice John Roberts wrote:

With all they contain and all they may reveal, [cellphones] hold for many Americans the privacies of life. The fact that technology now allows an individual to carry such information in his hand does not make the information any less worthy of the protection for which the Founders fought. Our answer to the question of what police must do before searching a cell phone seized incident to an arrest is accordingly simple—get a warrant.

How does this ruling apply in school settings? Can a child be subjected to a search of his cellphone by virtue of being at school?

Thirty years ago, the Supreme Court held that students do not leave their constitutional rights at the schoolhouse door. In the landmark case of New Jersey v. T.L.O., the Supreme Court ruled that the Fourth Amendment prohibition against unreasonable searches and seizures applies to pupils in the public schools. The court concluded that while the Fourth Amendment applies to students, it applies in a diminished capacity. It created a balancing test to determine whether the search of a student was reasonable under the circumstances. The court held that, in balancing the governmental and private interests, the search of a student in such cases does not require a warrant or a showing of probable cause. Rather, the legality of a search depends on the reasonableness, under all the circumstances, of the search. The courts recognize that the schools have a great responsibility to keep students safe but because school is mandatory, students cannot refuse a school search by simply not attending. As a result, courts have held that students are entitled to some privacy protections while in school. And the courts have tried to assist teachers and administrators in controlling their schools by establishing common sense standards of enforcement rather than requiring technical or legal standards.

The court articulated a two-part test in determining the reasonableness of the search. First, the search must be justified at its inception. Reasonable grounds must show that the search will turn up evidence that the student has violated or is violating either the law or the rules of the school. Second, the search must be reasonably related in scope to the circumstances at hand. The administrator must have a reasonable belief that the item or items he is looking for will be found where he is looking. The requirement that a search of a student be justified at its inception does not mean that a school administrators has the right to search a student who merely acts in a way that creates a reasonable suspicion that the student has violated some regulation but, rather, the search is warranted only if the student’s conduct creates a reasonable suspicion that a particular regulation has been violated, with the search serving to produce evidence of that violation.

This less than probable cause standard has been categorized as a special needs exception and applies to searches made by school authorities without the inducement or involvement of police. Generally, schools can justify warrantless searches with reference to a special need if divorced from the state’s general interest in law enforcement. Schools have been able to articulate a special need to conduct random drug testing of student athletes or students participating in extracurricular activities but the special needs standard does not validate drug testing of the entire student body. And searches are not justified simply because a special need exists. For example, an anonymous tip that a certain student is in possession of drugs at school would not tip the balance far enough to justify a search. An uncorroborated anonymous tip would not rise to the requisite level of reasonableness even though a school could make a strong case that a special need exists to rid the school of drugs.

Applying this standard to cellphones, if a school policy prohibits the possession of a phone and an administrator receives information that a specific student is in possession of a phone, a search for the phone would be warranted. However, that information would not be enough to authorize a search of the contents of the phone. But if the allegation is that the contents of the phone allowed a student to cheat on a test, a search might be warranted. The school administrator must determine whether the allegation is sufficient to justify a search, determine if the contents of the phone will lead to evidence of a school violation, limit the search of the phone to the school violation and make sure that the search is not being done to circumvent the warrant requirement. Laura A. Peterson