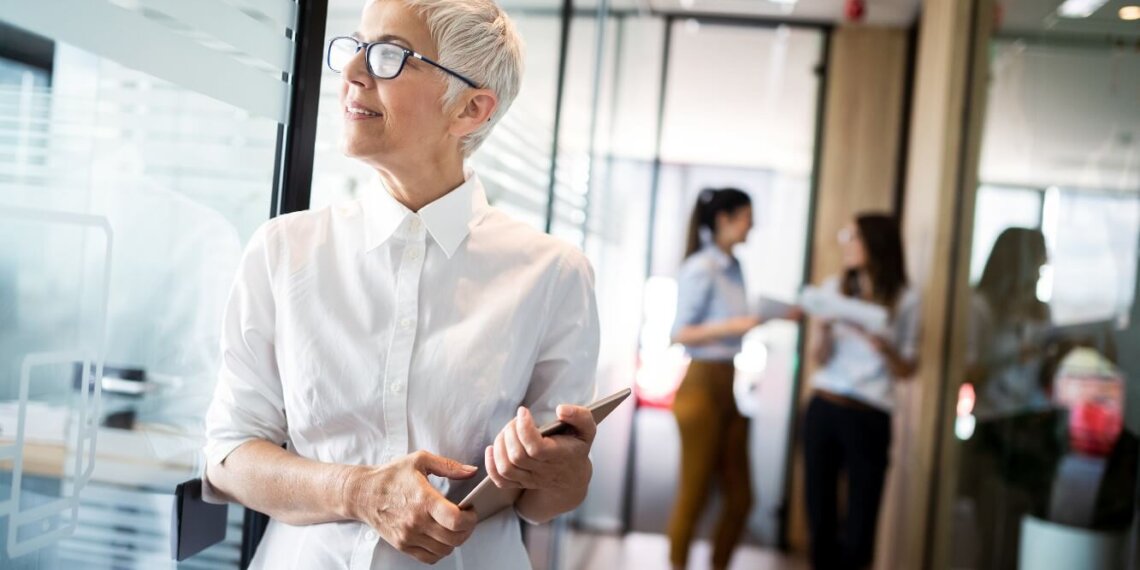 Born in 1960, Noris Babb is a clinical pharmacist at the U.S. Department of Veterans Affairs Medical Center in Bay Pines, Florida. Her suit against her employer brought before the Supreme Court was two-fold – that she had been discriminated against due to age and gender and further was subjected to retaliation for engaging in actions protected by federal anti-discrimination law.

These alleged actions of discrimination began as early as 2013 when Babb was stripped of her “advanced scope” designation which makes employees eligible for promotion on the Federal Government’s General Scale. In that same year she was also denied training opportunities and passed over for a position in the hospital’s anticoagulation clinic. Finally, in 2014, Babb was given a new position, however, her holiday pay was reduced.

In support of her claims of age discrimination, Babb stated that, among other things, her supervisor’s comments were negatively and/or derisively age-related.

District Court subsequently granted the VA motion for a summary judgment offering non-discriminatory reasons for the various actions. Upholding that decision, the 11th Circuit panel found that Babb’s argument was “foreclosed” by Circuit precedent adding that it might have agreed with her if it were “writing on a clean slate.”

On April 6, 2020, the United States Supreme Court ruling was handed down in an 8-1 decision in favor of Babb.

The preponderance of arguments went to the defining or redefining specific wording in the Federal Age Discrimination Act. Whereas lower court decisions were based on the “but-for” causation, Babb’s argument was that it should rather be predicated on the “free from” clause.

The lone dissension came from Justice Thomas who argues that the ADEA’s federal sector provision should be interpreted by the same standard as the many other discrimination statutes that apply to federal government. Saying, “The majority should have required a clear statement to read a standard other than ‘but-for.’”

Thomas added, “This rule is so broad that a plaintiff could bring a cause of action even if he is ultimately promoted or hired over a younger applicant.”

While historical and certainly far-reaching, this ruling applies only to federal workers due to the specific and unique language used by Congress when extending age discrimination protection to federal employees in 1974.