Shared Fault Rules in Minnesota: What You Need to Know 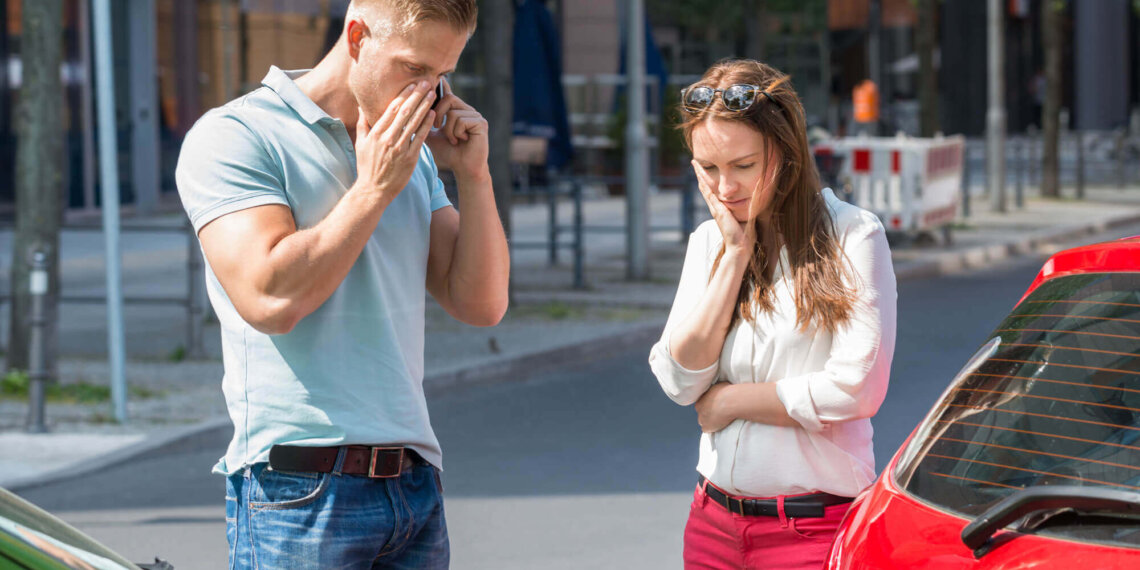 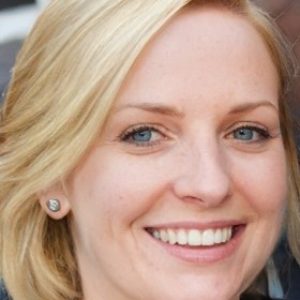 When it comes to accident cases in Minnesota, it is important to be aware of the shared fault rules in the state. The State of Minnesota follows a rule called modified comparative negligence. With this rule, if you suffered an injury and were determined to be partially at fault, you can likely still recover some damages.

However, the amount of money you are able to recover could be reduced in direct relation to what percentage you are determined to be at fault for the accident.

How Does Modified Comparative Negligence Work?

With comparative fault situations, an accident victim may be assigned a percentage of the fault for an accident. That percentage directly affects how much the injured party can recover in damages.

The amount of the damages in these cases is calculated the same way as in a case where one party is fully at fault. The difference is that the injured party can only recover damages for the percent of the liability assigned to the other party. That means that if the accident victim is determined to share 15% of the responsibility for an accident, they will only recover 85% of the calculated damages.

A shared fault decision could significantly impact the amount of money you are able to recover and could affect your ability to pay your medical bills.

What If I Am Over 50% Responsible?

If you are determined to share up to 49% of the fault, you will be able to recover a corresponding percentage of damages for your injury. However, if you are found to share a responsibility level of 50% or more, then you are not eligible to receive any compensation to help cover your costs.

If you had a fault rate of 50% or more, and another party was also injured in the accident, you would be liable for a portion of their damages instead. Once again, this number would directly relate to the percentage of fault assigned to you.

In order to receive the maximum compensation possible for an injury, it is important to prove that another party was responsible. Showing that the other party was fully liable will give you the possibility of recovering 100% of the damages for your injury. Unfortunately, proving 100% liability in an accident can often be difficult.

The best way to ensure you get maximum compensation for an accident-related injury is to hire a Minnesota personal injury attorney. An experienced attorney will know all of the ins and out of the law relating to your accident and will be well-positioned to get you the money that you need and deserve.

Attempting to represent yourself in a personal injury case is unlikely to result in a positive outcome. Often, when victims represent themselves, they think they have won because they receive a settlement offer. However, they discover later that their injury-related costs are far greater than the amount they received in the settlement.

Longtime personal injury lawyers have the needed expertise to properly evaluate the true cost of your damages. They also have the necessary understanding of the law to put them in a position to secure you a fair deal.

If your injuries are minor enough, gathering evidence immediately after an accident can greatly help your lawyer later. Getting contact information for others involved in the accident and any witnesses is essential. You should also take plenty of pictures of the accident scene. Make sure to capture anything that may have played a part in the incident.

It is essential not to admit to fault after an accident. You should not discuss responsibility with anyone at the scene. If others were also injured or suffered damages, be sympathetic, but do not apologize. An apology could be interpreted as an admission of guilt.

Even the most innocuous-seeming post could be twisted by the opposition and used against you. Between the time of the accident and the end of your legal battle, you should avoid social media as much as possible. Set any accounts you have to private and request that friends and family refrain from making any posts concerning you as well.

Social media has become one of the top tools for lawyers, insurance companies, and other investigators. Anytime you are involved in any legal proceeding, you can be guaranteed that people are scouring through your entire online presence.

Even a Minor Portion of Fault Can Be Significant

When your accident results in a serious injury, even if you are found to be only 5% at fault, it can be costly. If your damages end up being valued at $2,000,000, that 5% would amount to $100,000 that you would have to cover. If possible, proving that you don’t share any of the fault for the claim can greatly help your financial situation after an injury.

Many Things Can Hurt Your Claim

A myriad of things could hurt your injury claim after an accident in one way or another. Hiring a personal injury lawyer is the best way to protect yourself. An experienced lawyer can help ensure you get the maximum value to which you are entitled.

Recovering from a serious injury can be difficult enough without the added stress and worry over whether you will be able to afford your medical bills. Take appropriate action to protect yourself.

Wilma Wiliams is a law school graduate and a part-time freelance blogger, focused on various legal topics such as personal injury, and bankruptcy. She’s passionate about educating the public on fighting for their rights, which is why she’s currently collaborating with Ask LLP: Lawyers for Justice, whilst actively sharing a part of her experience as a former lawyer.