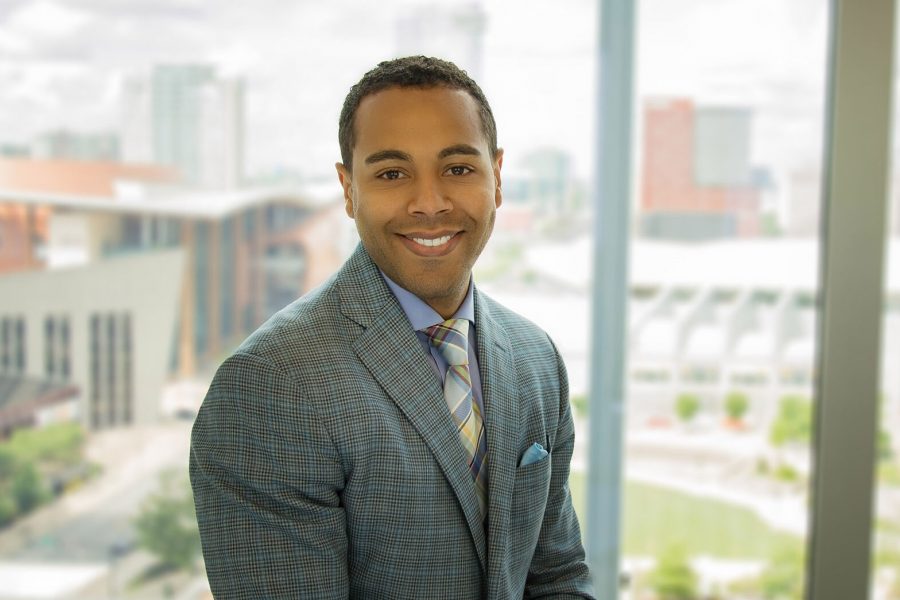 Kennedy practices primarily in the areas of general corporate law and health care. He represents companies and individuals in business formation and dissolution, acquisitions, and various other operational matters. In health care, his practice includes counseling health care companies and providers, including dentists, veterinarians, optometrists, physicians and chiropractors in transactional matters including practice start-ups, practice acquisitions and equity buy-ins.

Mohan founded and heads the firm’s crisis management/media relations practice group, which helps both businesses and individuals in connection with civil and criminal matters or outside of a litigation context. Her practice areas also include general and commercial litigation, including hospital and physician litigation, landlord-tenant disputes, media law, and state and federal appellate litigation.

She earned her J.D. from the University of Tennessee College of Law, where she was a member of the Order of the Coif, and her B.S. at Northwestern University’s Medill School of Journalism. Mohan worked as a television reporter and anchor for nearly 8 years, most recently at WTVF, NewsChannel 5 in Nashville.

She is a board member of Tennesseans for Alternatives Against the Death Penalty and an Advisory Council Member for The Tennessee Innocence Project.