Named in the Bankruptcy and Creditors’ Rights categories, Managing Shareholder Jerry M. Markowitz is one of South Florida’s leading business and bankruptcy reorganization law practitioners and mediators. He is ranked in Chambers USA, and was named to the Top 100 Florida Super Lawyers list and to the Top 100 Miami Super Lawyers by Super Lawyers Magazine in 2018. He is also a 2019 Best Lawyer, and was named to the 2018 Florida Trend Magazine Legal Elite Hall of Fame. Jerry was also re-appointed to the Board of Directors of the American Bankruptcy Institute for a three-year term in April 2018.

Founding shareholder Thomas Ringel, named in the Real Estate category, is one of Miami’s foremost real estate attorneys, having performed countless residential and commercial real estate closings in South Florida for more than 38 years. He is a 2019 Best Lawyer, a 2018 Florida Super Lawyer and has been named a Florida Trend Magazine’s Florida Legal Elite.

Named in the Elder Law, Probate and Guardianship categories, Shareholder Candis Trusty focuses her practice on elder care, guardianship and complex commercial litigation. Trusty is a 2019 Best Lawyer, a 2018 Florida Super Lawyer and has been named a Florida Trend Magazine’s Florida Legal Elite. In May 2017, she received the 2017 Richard Milstein Excellence Award from Dade Legal Aid (Put Something Back) in recognition of excellence in professionalism and pro bono service in the community.

Shareholder Ross R. Hartog, named in the Bankruptcy category, concentrates on the representation of trustees, creditors, and debtors in cases proceeding under chapters 7, 11, and 13 of the U.S. Bankruptcy Code, as well as receivers and assignees for the benefit of creditors. He is a Chapter 7 and 11 Bankruptcy Trustee in the U.S. Bankruptcy Court for the Southern District of Florida. Hartog is a 2019 Best Lawyer, 2018 Florida Super Lawyer and named to the Top 100 Miami Super Lawyers list and a 2018 Florida Trend Magazine’s Florida Legal Elite.

Named in the Bankruptcy category, Partner Grace E. Robson is a member of the firm’s bankruptcy practice and certified in business bankruptcy law by The American Board of Certification. She is Vice-chair of the Pro Bono Services Subcommittee of the Business Bankruptcy Committee of the Business Law Section of the ABA; on the Board of Directors of the Bankruptcy Bar Association of the Southern District of Florida and vice chair of their Pro Bono Services Subcommittee. She is a 2019 Best Lawyer, named to the 2018 Top 100 Florida, the Top 100 Miami and the Top 50 Women in Florida Super Lawyer lists and a 2018 Florida Trend Magazine’s Legal Elite.

Attorney Rachel Lopate Rubio, Of Counsel, named in the Bankruptcy category, is a member of the firm’s bankruptcy practice group. Rubio focuses on the representation of creditors, trustees, creditors committees and debtors in cases proceeding under chapters 7, 11, and 13 of the U.S. Bankruptcy Code. Rubio also represents fiduciaries in state and federal court. She is a member of the American Bankruptcy Institute, Bankruptcy Bar Association of the Southern District of Florida and has been named a Florida Super Lawyer Rising Star.

Markowitz Ringel Trusty + Hartog concentrates on the representation of businesses, institutions, fiduciaries, and individuals across four practice groups, which include Bankruptcy and Creditors’ Rights; Complex Business Litigation and Dispute Resolution; Business and Real Estate Transactions; and Probate, Guardianship, Estate Planning, and Elder Law. Dedication to clients and service to the community are the principles upon which Markowitz, Ringel, Trusty + Hartog was founded more than 38 years ago, and upon which it still operates today. 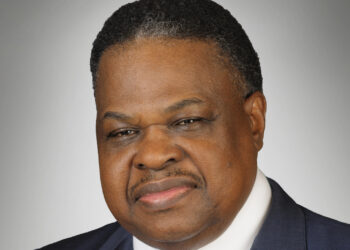 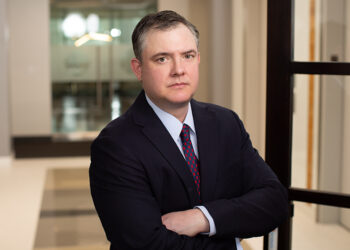 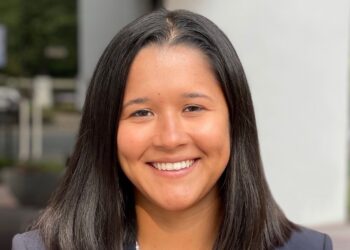 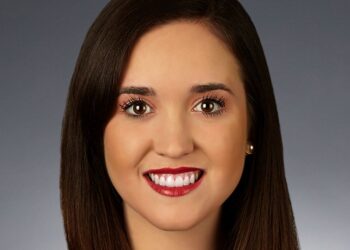 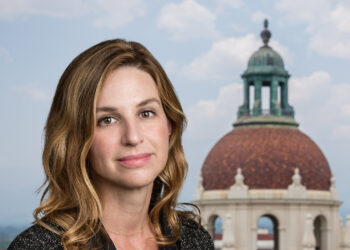