Social Media and Divorce: How Online Activities Are Impacting Marriages and Court Cases 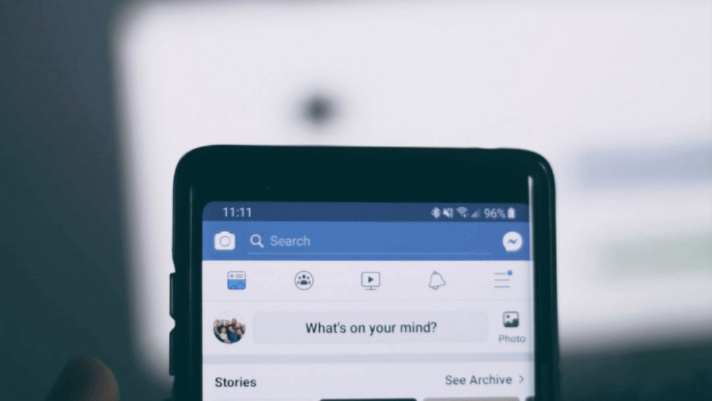 As great as social media is for connecting us with other people, there are those who suggest that these platforms interfere with the way we connect to those who are closest to us. In fact, one prominent attorney believes that the majority of marital issues couples are facing today are somehow tied to social media. What’s more, your online activities can have a severe impact on your case if you and your partner end up getting divorced. But short of refusing to be active on Instagram or Facebook at all, what can you do?

Couples might go all-out for their weddings, but that doesn’t mean that the honeymoon phase will continue. Although wedded bliss should last longer than the average reception ice sculpture (typically, four to six hours), you might increase your risk of divorce if you become addicted to social media. Not only does all that scrolling take up the time you could be spending with your spouse, but social media also provides easy ways to commit infidelity — even when it’s purely emotional. Online activities aren’t hard to check up on either, which means a jealous spouse can readily access conversations that could lead to a rift in the partnership.

One study found that couples who spent more than an hour on Facebook are likely to experience disputes with their romantic partner — the majority of which frequently result in breakups or divorce. Roughly 827,000 divorces happen each year, but it might surprise many people to learn that 16% of married couples admitted their Facebook use was a significant source of jealousy within their marriage, while one-fourth of married couples reported that Facebook causes at least one argument per week within their partnership. Not surprisingly, 15% of married couples believed that social media was a problem in their marriage.

But of course, social media may not actually be the root cause; it may merely be a symptom that something is amiss in the relationship. Still, it might behoove you to limit your social media time in favor of regular date night. Cutting down on your posting, liking, and scrolling might even allow you to reduce the amount of electricity you might spend on phone charging. Since home appliances use approximately 110 to 250 volts, consider keeping both your battery and your marriage well-charged.

And what if the damage has already been done? If you and your soon-to-be ex have separated and are headed for divorce court, you can at least try to protect yourself by staying off social media as much as possible during this process. While it’s not recommended that accounts be deleted, deactivation is an option. If an individual continues to keep social media accounts active, it’s best to limit privacy settings and to not to post much at all — or if they do post, refrain from posting anything personal. Certainly, they should stay away from commenting on their divorce or posting anything disparaging about their spouse. In general, no one should be venting on social media; that’s what friends and therapists are for. Not only is it a bad look, but it’s also something that could be used in court proceedings. In fact, data suggests that 81% of attorneys discover social networking evidence they feel is worth presenting in court, while 66% of divorce cases involve the use of Facebook as a source of principal evidence. And if children are involved, couples shouldn’t mention them in posts in order to minimize any impact on a custody arrangement. Even what someone believes to be an innocuous post could be misconstrued to illustrate that person is an unfit parent or is somehow undeserving of the support they seek.

Social media can be an immensely helpful tool for the general public — and for skilled attorneys. But when it comes to protecting a client, lawyers should advise those going through a separation to minimize their social media presence. And if you want to work on your relationship, it might be a good idea to log off for a while and pay attention to what really matters: your actual life, rather than your digital one.