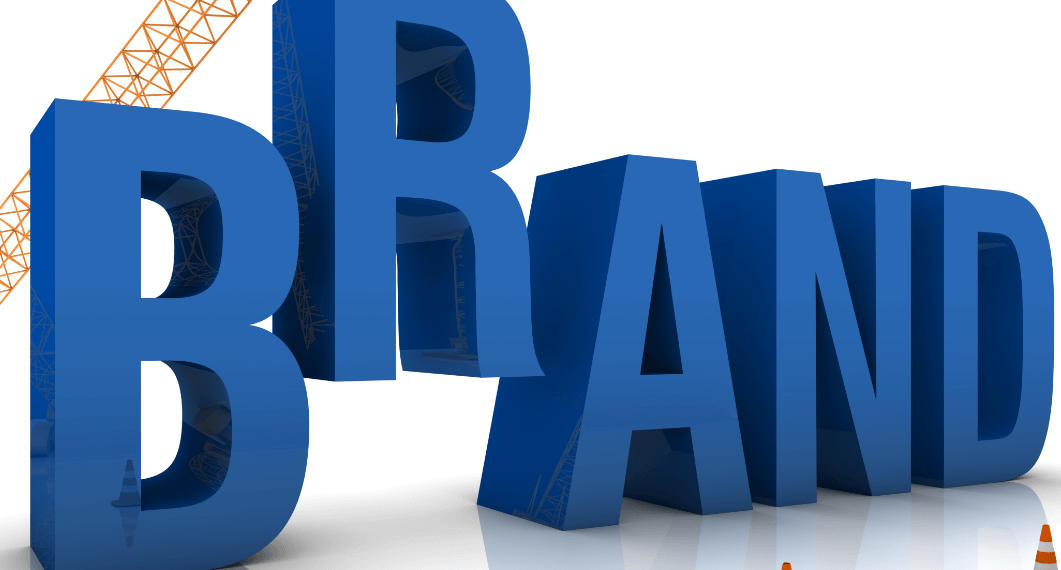 The whole point of having a brand– a trademark – is to provide a shorthand mechanism to promote the sale of your client’s products or services. Of course, merely owning a brand doesn’t do your client any good – its real value comes from the association that consumers make between that brand and your client when they see the brand. Typically, before a consumer is willing to buy something (the ultimate goal for your client), that consumer must have some knowledge of your client’s reputation and be aware of its products/services. How is that achieved? By repeated exposure of the client’s brand to the intended consuming public, such as through advertising, social media postings, event sponsorship, product packaging, and use of the brand on trucks and uniforms.

Minnesota just hosted the Super Bowl (in case you weren’t paying attention). The Twin Cities were transformed, with ice castles, concerts, and NFL fan experiences literally popping up everywhere. It was not simply one big party, but rather an endless series of overlapping, brand-driven, multisensory experiences stretched over several weeks, culminating in a broadcast where the TV commercial breaks were, to some, more interesting than the football game itself, with a brief Justin Timberlake concert thrown into the middle of it all. All of that commotion was for one game in one sport – a game broadcast that typically lasts more than 3 ½ hours but includes only about 12 minutes of live football action (time when the ball is in play).

Last month, the Winter Olympics were staged in PyeongChang, South Korea. The 2018 Winter Olympics involved 102 events in 15 sports, stretching over 17 days. Neither of us went to the 2018 Winter Olympics, but we’re certain that besides the actual sport competitions, many sponsor-based special events/fan experiences/side parties of all types took place in South Korea. The Winter Olympics were broadcast worldwide. According to NBCUniversal, it aired over 2,400 hours of Olympic television coverage last month for our viewing pleasure, and that’s just in the United States. Imagine the television revenue to the International Olympic Committee.

This summer, Russia hosts the FIFA World Cup in a final tournament of 64 men’s national team soccer matches held over 30 days in July and August. The World Cup is the culmination of hundreds of qualification-phase matches that have been played over the last three years in order to narrow the field to the final 32 qualifying national teams. Unfortunately for us, the United States failed to qualify for this year’s World Cup, for the first time since 1990. The World Cup is the most widely viewed and followed sporting event in the world. According to FIFA, the most recent World Cup (in 2014) reached 3.2 billion television viewers, and more than 1 billion watched the final match. The local effect is reflected by infrastructure improvements; construction of entertainment and competition venues; and numerous branded events, parties, and experiences for attendees. And once again – there’s the TV broadcast rights – it all adds up. For example, FIFA reports that it generated $4.8 billion in revenue from the 2014 World Cup (including $2.4 billion in television revenue; $1.6 billion in sponsorships; and $527 million in ticket sales).

Question: What’s the economic engine behind all of these sports spectacles?

It is staggering to realize that we live in a world where a corporate entity is willing to pay $5 million for a 30-second commercial during the 2018 Super Bowl, expecting more than 100 million pairs of eyes to see that ad (and maybe buy something because of it).

So, if we have all of these viewers and all of this television airtime and all of these advertisers – why then do we need to keep seeing the same commercial over and over and over and over? It’s because of one of the oldest concepts in marketing, which is typically referred to as the “Rule of Seven.” This marketing maxim posits that in order to penetrate a buyer’s consciousness and make a significant penetration in a particular marketplace, you have to contact the prospect a minimum of seven times. In other words, a consumer must come across your client’s offer at least seven times before he or she really even notices it! For decades, marketers thought this was required standard operating procedure for building brand awareness – and it was, when the only advertising media were newspapers, magazines, radio, television, and the like. Today, however, the internet and social media have shifted many brand-building contacts online and into interactive modes, so that those contacts are often consumer-directed and consumer-formulated, rather than where the content is entirely controlled by the advertiser.

But still – endless ad repetition fills our TV and streaming viewing experiences, and it is not going away anytime soon. That’s how big brands are built.