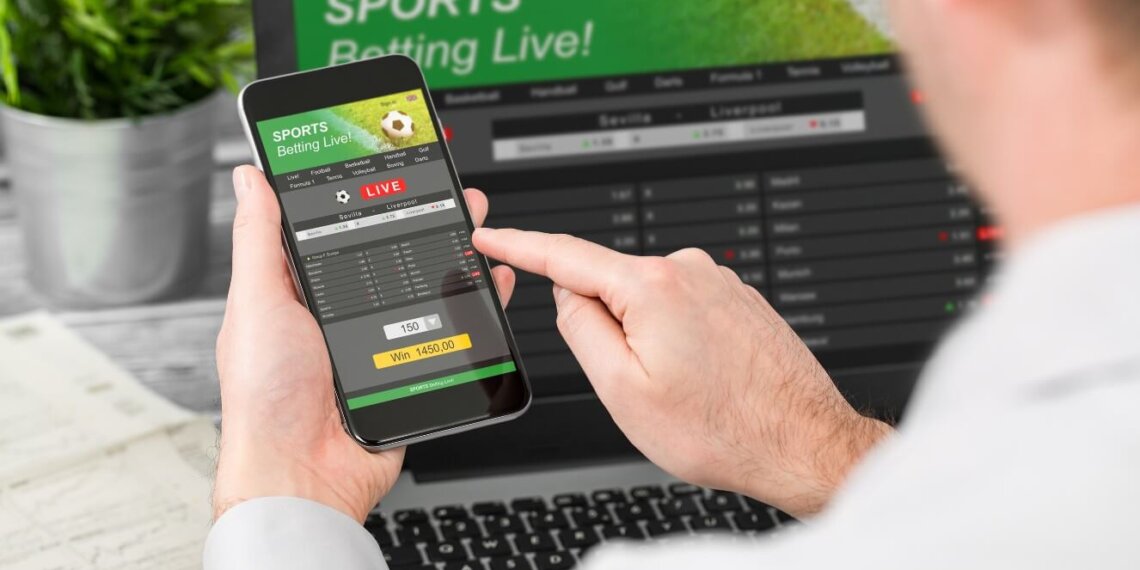 The biggest change came in May of 2018, when the Supreme Court of the United States ultimately lifted the federal ban on all sports betting. Although it would ultimately come down to each of the 50 states to make their decision on the matter, it seems like the vast majority welcome the change.

Understanding the legality of sports betting

When the federal government lifted the ban on sports betting last year, many people did not know exactly what would happen next. It all became possible when the state of New Jersey challenged the Professional and Amateur Sports Protection Act to allow sports betting without the cooperation of federal law. Known as the PASPA, this gave all the major sports the ability to challenge betting laws that were on the books.

The Supreme Court ultimately decided that the PASPA was unconstitutional, based on the infringement of each state’s rights. The simplest way to put it is that the decision would now be put in the hands of every state independently.

The biggest complication many are still trying to figure out is The Wire Act of 1961. It was designed to hinder organized crime by preventing certain types of betting businesses across the United States, but in 1961, online sports betting did not exist. That’s why in 2001, the ruling on The Wire Act was that it did not apply to online betting and gaming.

The interpretation became murkier in 2018 when revised, and it was stated that the law prohibited online gaming of any kind. It has since been challenged in court by New Hampshire, and the  world awaits a final ruling that could change the industry as a whole.

How states are responding

In just over a year, states are responding in a very positive way to legalize sports betting. There are already 11 states that have fully legalized this form of betting, while seven others are only waiting for an official launch date announcement.

On top of that, 24 other states have legislation going on currently, and they are moving towards legalizing sports betting. That leaves just ate states that right now do not appear to be that into the legalization of sports betting within their boundaries. No one knows for sure if they will continue to hold firm, or if they will ultimately decide to allow it as well.

Where is sports betting is legal?

The 11 states that have legalized sports betting 100% include the likes of New York, New Jersey, Pennsylvania and of course, Nevada. The state of Nevada legalized it way back in 1949, and they had a monopoly on sports betting for decades. Not everyone in the state has been crazy about the ruling, but it is growing the industry as a whole.

New Jersey, and specifically Atlanta City, is known as one of the largest betting markets in the country on the East Coast. It was no surprise that they were one of the first states to legalize sports betting shortly after the ruling last year to take advantage of new money making opportunities.

States are slowly starting to add sports betting to the mix, and every major state except for Florida has some sort of legislation moving towards legalization. The other seven states don’t qualify as major markets, but more than likely, they will face some pressure as all the other states accept sports gambling.

A look toward the future

Right now, there are still a lot of people waiting to see what the final ruling will be in regards to The Wire Act of 1961. Many are optimistic that the antiquated act will not ultimately apply to sports betting. States are already moving forward, and over 80% have taken action in a short time.

Sports betting is officially in the middle of a complete transformation. What was once frowned upon when discussed in public is now help in the industry grow in new markets.