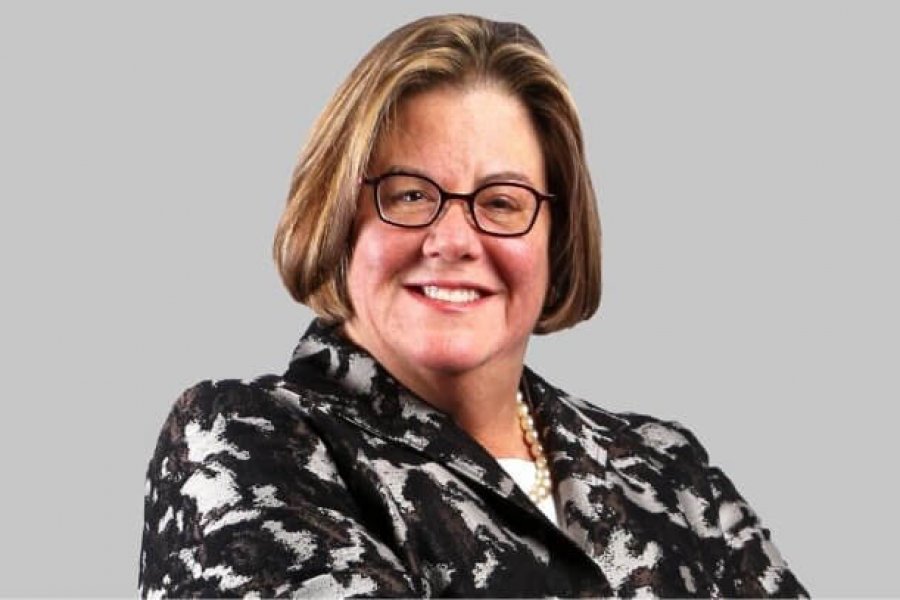 Fox Rothschild LLP is pleased to announce that Stephanie Resnick, managing partner of the firm’s Philadelphia office and chair of the firm’s Directors’ & Officers’ Liability & Corporate Governance Practice Group, was named to The Philadelphia Inquirer list of “Influencers of Law.”

Resnick, recognized in the litigation and dispute category, was selected by readers of The Philadelphia Inquirer and evaluated by a panel of judges based on her professional accomplishments as well as her business impact and community service. She is among 25 attorneys who will be honored at an awards ceremony on July 11 and profiled in a special section of the Sunday Inquirer.

Consistently ranked among the leading business trial lawyers both regionally and nationally, Resnick is lauded by colleagues and peers for her strategic handling of high-stakes, complex business disputes in federal and state courts of Pennsylvania, New York, New Jersey and beyond. She has served as lead counsel in numerous high-profile litigation matters.

Resnick is also a member of Fox’s Executive Committee, the firm’s governing body. She previously chaired the firmwide national Litigation Department, overseeing more than 300 attorneys in 21 offices, a position she held for seven years. In state and federal courts across the United States, she has earned a reputation for sound judgment and innovative problem solving.

A noted leader both within the firm and the legal community, Resnick is celebrated for her unwavering devotion to ensuring the integrity of the courts and helping to shape the legal profession. She served on the ABA’s Standing Committee on the Federal Judiciary, which vets federal court nominees, including Supreme Court justices, and chaired the Philadelphia Bar Association’s Board of Governors, Federal Courts Committee and Commission on Judicial Selection and Retention.

Resnick also received the coveted Sandra Day O’Connor Award, which is given annually by the Philadelphia Bar Association to an outstanding woman attorney who exemplifies the qualities that Justice O’Connor embodied — the highest degree of professional excellence and exceptional mentoring to advance women in the legal profession.