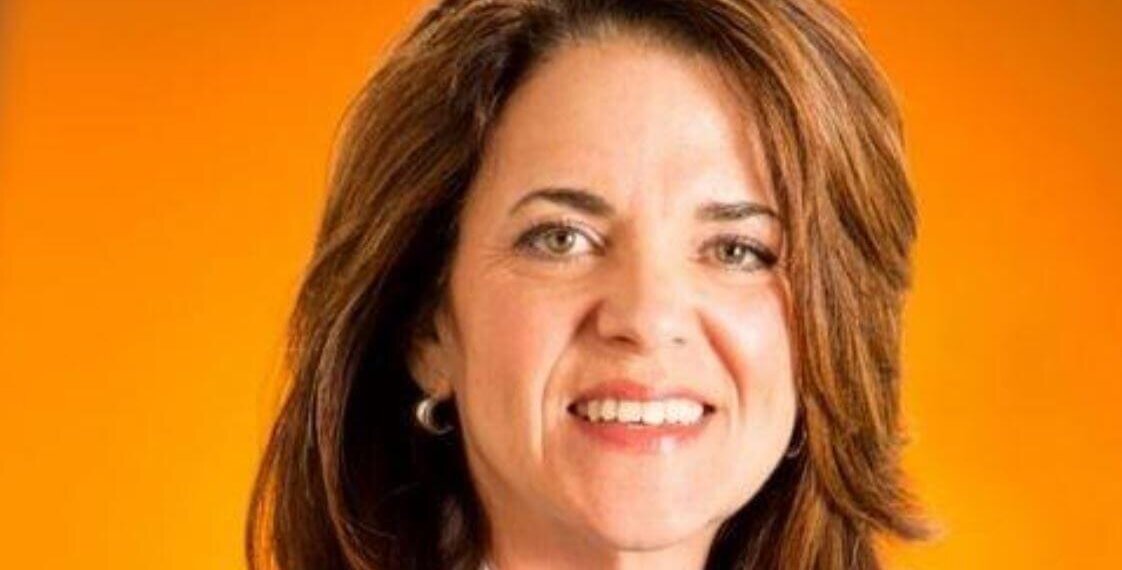 In a few weeks, a great number of Americans will flock to the movie theatre for “Batman v. Superman: Dawn of Justice,” starring Ben Affleck, Henry Cavill, Amy Adams and Jesse Eisenberg. These high grossing superhero movies are popular for a reason – we are captivated by the idea of living in a world where those without power still have access to justice and fairness.

The theme, with its hashtag, is a nod to millennials, added convention co-chair N. Cole Williams, “This underscores the convention’s additional focus on skill building for the new attorney.” For the first time, NCAJ’s convention will include a CLE track devoted to new lawyers, offering practice tips in the areas of case selection, pre-trial preparations, direct and cross exam, depositions, trial notebooks and record preservation for appeals.

Additional support for new lawyers includes the Colleague Connector program, which pairs first-time attendees with experienced lawyers who can help them make the most of their first convention experience. Also, the NCAJ Allen A. Bailey Endowment is offering NCAJ young lawyer members the opportunity to apply for a scholarship to attend convention 2016.

This annual event, to be held from June 18 to 21 at the Hilton Riverside in Wilmington, will include many networking opportunities, including a superhero-themed kickoff party, corn hole tournament, Brew Bus Tour of three local breweries, and a reception honoring the new lawyer division members. “#JusticeCon After Hours” will also offer a chance for attendees to meet up after scheduled events at downtown hot spots.

In addition to meeting and connecting with other attorneys, NCAJ convention attendees learn from some of the best speakers in the nation. “Whether you represent juveniles, consumers, criminal defendants or people who have been injured, NCAJ’s summer convention is the place to be to get the most recent updates on the law from lawyers recognized within their practice areas,” explained Ochsner.

Cynthia Jones will be the keynote speaker presenting on the problem of mass incarceration. Professor Jones teaches courses on evidence, criminal law, and criminal procedure at the American University Washington College of Law, “NCAJ just recently convened a task force to deal with this issue and the ramifications on society as a whole,” said Williams.

Also scheduled to speak is Staci Zaretsky who writes the blog “Above the Law.” “Staci is an attorney and millennial who speaks to that generation,” said Williams.

“The Civil Masters in Advocacy seminar will focus on generational considerations with today’s multi generational juries,” said Ochsner. “This seminar will provide invaluable information and insight into how each generation views evidence differently, a must-attend for any lawyer in North Carolina who wishes to increase their effectiveness as an advocate in the courtroom.”

The Criminal Masters in Advocacy seminar will bring together some of the greatest legal minds in the country – scheduled speakers include Mike Tigar, Nancy Gertner, Jack McMahon, Shawn Kent and Heather Harris.

“By meeting a wide array of attorneys from across the state and multiple fields of practice, attendees can set up opportunities for case referrals or collaboration,” said Ochsner.

“The annual convention gives me the opportunity to get away from the structure of the office and courthouse to create new professional relationships, catch up with longtime friends and gain new ideas that can be immediately applied to my law practice,” said Williams.

NCAJ Convention 2016 co-chairs Ann Ochsner and N. Cole Williams are eagerly awaiting June to recharge and further develop advocacy skills with their superhero peers devoted to justice and fairness for all North Carolinians.

Attorney at Law Magazine North Carolina Triangle is the media sponsor for the convention.