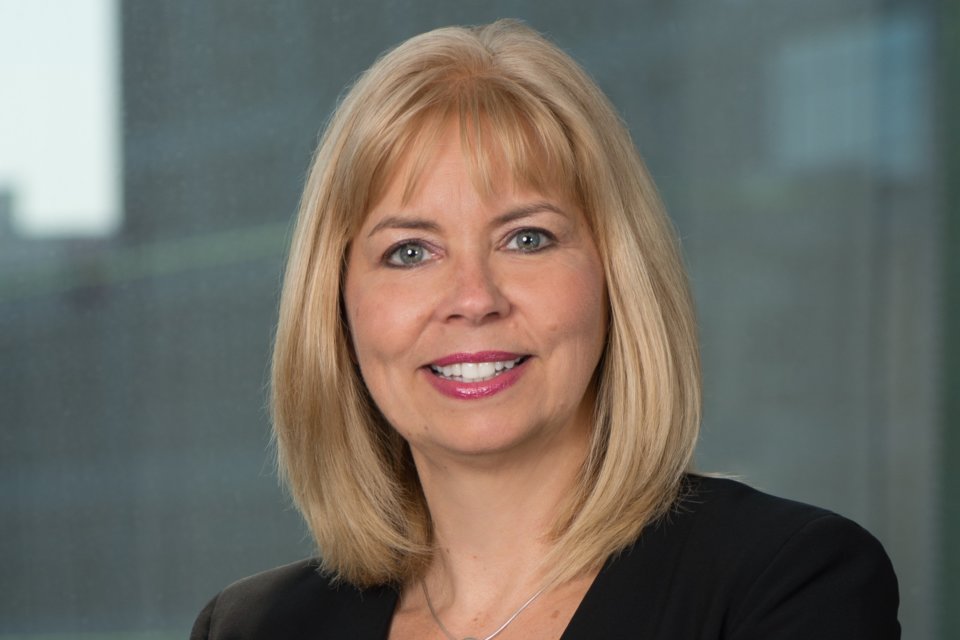 CHICAGO, IL—Susan Meyer, an Officer in the Chicago office of Greensfelder, Hemker & Gale, P.C. and leader of the firm’s Trademark, Copyright, Media, and Advertising group, has been appointed as Norway’s Honorary Consul General for Illinois, effective Dec. 1, 2019.

Norway’s Honorary Consul General assists with consular affairs and helps to facilitate development of business, cultural, and educational relations between Norway and the United States. In conjunction with the appointment, Greensfelder’s Chicago office is designated by Norway’s Foreign Ministry as the Royal Norwegian Honorary Consulate.

In her practice, Ms. Meyer advises businesses in the areas of intellectual property, franchising, and distribution. 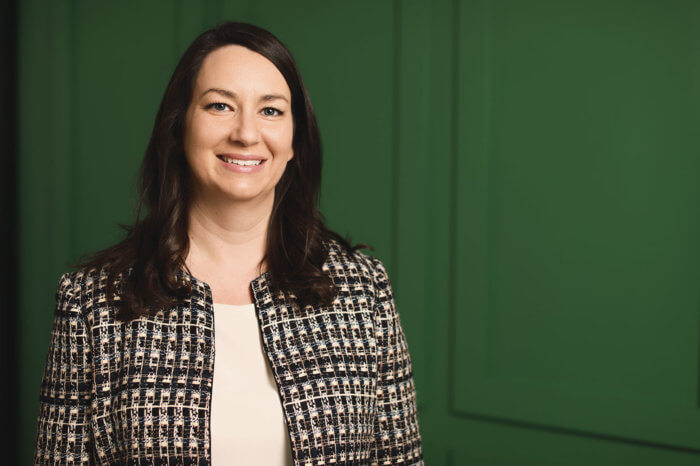 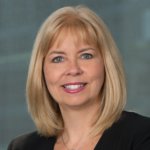