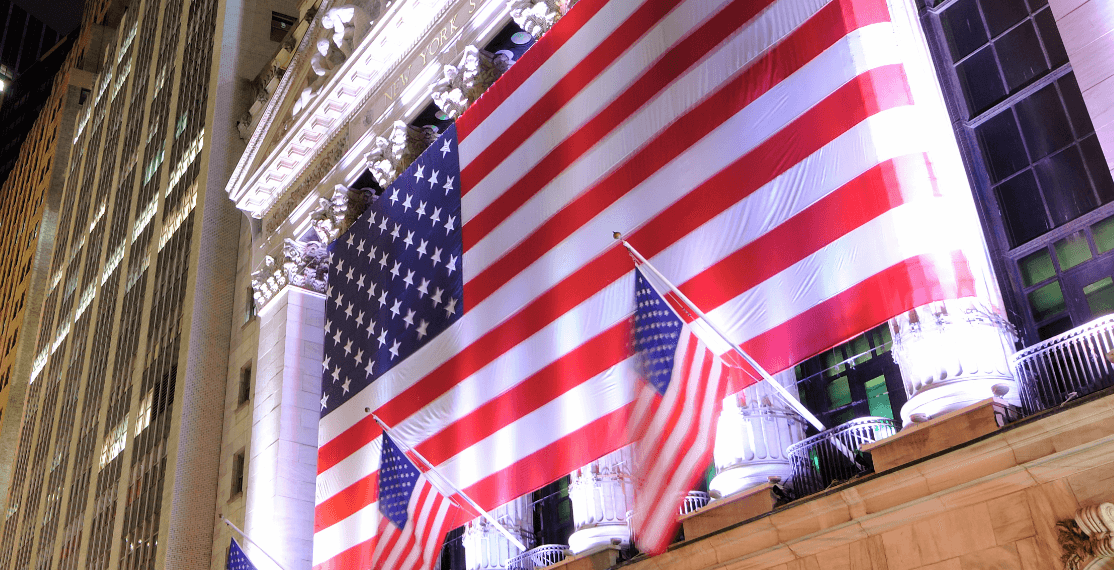 With gridlock gripping the nation’s capital and many state legislatures on the topic of immigration, recent court decisions appear to indicate that the American court system also wants a piece of the action. The H-2B, a relatively successful nonimmigrant visa program that applies to foreign nationals from certain designated countries to perform temporary nonagricultural labor or services in the United States, was the latest to be hit with the kind of delays and backlogs that have long plagued many parts of the nation’s immigration system.

The H-2B program was established in 1986 as a part of the Immigration Reform and Control Act. To employ an H-2B worker, a U.S. employer must establish that the need for the worker is temporary. Temporary includes a one-time occurrence, seasonal, peak load or intermittent need. Congress has set an annual cap of 66,000 H-2B visas for each year, half of which become available April 1, and the other half Oct. 1 each fiscal year. H-2B visas are used in many sectors of the American economy, including tourism, construction, hospitality and dining. Workers are given employment authorization and have the ability to obtain driver’s licenses and social security numbers, while also being assured a fair prevailing wage, so as to avoid depressing local wages. Furthermore, H-2B workers often fill jobs that are consistently unfilled by American workers, providing employers with a consistent and reliable workforce while also requiring the same employers to first determine if qualified U.S. workers can fill the job before seeking the H-2B. In short, the H-2B program appeared to work for the purpose for which it was designed.

On Dec. 18, 2014, the District Court for the Northern District of Florida held that the Department of Labor (DOL) does not have authority to issue regulations governing a portion of the H-2B program, resulting in a halt of the program and the loss of hundreds of thousands of dollars and time invested by employers seeking H-2B workers. On March 4, the Northern District of Florida in Perez v. Perez, granted a motion for a temporary restraining order and preliminary injunction vacating the DOL final rule dated Dec. 19, 2008. This order effectively stopped the processing of all H-2B applications currently under adjudication, as well as those preparing to be filed.

Due to the decision in Perez, the DOL delayed accepting or processing requests for prevailing wage determinations and applications for temporary labor certifications in the H-2B program. U.S. Citizenship and Immigration Services (CIS), part of the Department of Homeland Security, also temporarily suspended adjudication of H-2B petitions. As the program is extremely time specific with rules and regulations determining how much time must lapse before an application can be filed, thousands of employers were enjoined from filing their applications or from having already-filed applications processed. The halt hit was felt hardest by employers that fore casted their spring, summer and fall plans based upon the availability of H-2B labor; many were left scrambling to fill the void or simply without the ability to operate at peak levels.

Since the program inception in 1997, when there were 15,706 visas issued, the program has steadily increased in popularity with close to 130,000 visas being issued in 2007. This increase over the initial limit of 66,000 was accomplished by Congress in 2005, which provided an exemption for returning H-2B workers, so that they would not count toward the annual 66,000 cap on H-2B visas. This act was a windfall for H-2B employers, by allowing only new applicants to be subjected to the numerical cap. However, Congress failed to renew the legislation in 2008, thereby returning past H-2B participants into the same pool as new applicants. Demand for H-2B guest workers appears to remain strong, even in areas with high unemployment rates, as employers have come to find familiarity with the cyclical nature of the program and of the needs of their respective businesses. In 2008, American companies filed petitions to request nearly 300,000 H-2B workers.

On March 18, 2015, the Northern District of Florida granted an unopposed motion to stay the March 4, 2015 ruling until April 15, 2015. On April 29, 2015, the Department of Labor and Homeland Security jointly published new regulations governing the H-2B program. The 550 pages of new regulations include having all conditions of work, pay and benefits offered to both H-2B and U.S. workers and continue with recruiting local workers until 21 days before the season’s first date of need. The new regulations are effective immediately.

While advocates for immigration reform have often focused on the plight of individuals without status, equal attention should also be paid to providing certainty for employers that formulate the engine of the U.S. economy. While H-2B workers are only a small sliver of the overall workforce, the immediate halting of such programs has tangible effects that reverberate through the economy. Due attention should be paid to ensuring that employers that come to rely upon such programs are not disproportionately harmed in the pursuit of a better system.   Erin P. Brown