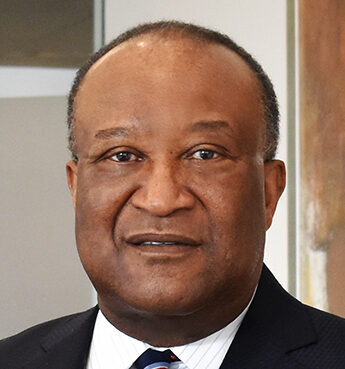 WASHINGTON, DC—Taft Law is substantially expanding its existing group of government relations professionals in Ohio, Indiana, and Illinois by establishing a new bipartisan and diverse federal and state Public Affairs Strategies Group (PASG) in the nation’s capital and its Midwestern markets.

The Taft Public Affairs Strategies Group (PASG) is comprised of several accomplished and highly acclaimed attorneys and advocates who recently joined Taft and who have extensive relationships top government officials. The group will be engaged in federal, state, and local legislative and executive branch lobbying and consulting, along with developing federal, state, and local legislative, executive branch, and other related strategies on behalf of Taft clients.

Partner-in-charge is Lacy M. Johnson is a preeminent, senior lawyer, who served on the Biden-Harris transition team, was a member of Vice President Harris’s Midwest Finance team, and is a trusted advisor and supporter of many Congressional Black Caucus (CBC) leaders and members. Prior to his private legal practice, Johnson served as a Lt. Colonel in the Indiana State Police, was a Lt. Commander of the U.S. Naval Intelligence Reserves, and served as the 7th District chairman of the Indiana State Democratic Party and as a delegate for the National Democratic party. He also is the past president of the Indianapolis Airport Authority. Johnson will serve as the Partner-in-Charge of Taft’s Washington, DC office.

The new group includes the following roster of Taft partners and professionals:

John R. Hammond III, also a senior leading lawyer-lobbyist, who is a member of the Republican National Committee, serves on its executive committee, and is vice chair of its rules committee.

G. Frederick Glass, a Taft corporate business and transaction lawyer, who joined the firm in 2020, and serves as a senior strategic advisor to his clients as a member of the firm’s Business and Finance practice.

Mark I. Shublak, who serves as the Republican co-chair of Taft’s PASG, is a trusted legal advisor and has more than 25 years of experience in a wide range of legislative, regulatory, and procurement matters at all levels of government.

Carl L. Drummer, who serves as the Democratic co-chair of Taft’s PASG, was elected Center Township Trustee of Marion County, Ind., in 1996 after the Hon. Julia Carson (D-IN) was elected to the U.S. House of Representatives.

Graham Y. Hill, a veteran attorney and lobbyist with three decades of Washington, DC experience, focuses his practice at the crossroads of complex legislative process and policy with political issues involving the U.S. Congress, the executive branch, and the courts.

Clayton J. Heil, a highly experienced public affairs lawyer, has worked in and around Congress for over 25 years. Heil works closely with members of the U.S. House of Representatives and U.S. Senate on a variety of matters.

Martin E. Edwards III, a veteran Capitol Hill lobbyist, served as legislative director to one of the top members on the U.S. House Energy and Commerce Committee.

Chou-il Lee, an experienced litigator and public affairs attorney who joined Taft in 2012, concentrates his practice on a wide variety of matters involving municipalities.

Ann E. Cottongim, Taft’s director of municipal and legislative relations, joined the firm in 2018 and focuses her time and talents on objectives involving local and state government affairs.

Taft’s PASG primarily will be working from Taft’s offices in Washington, DC and Indianapolis. 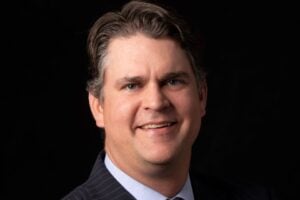 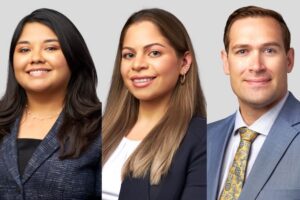 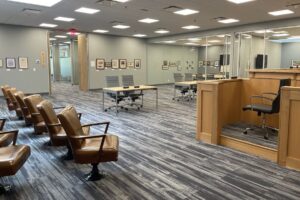