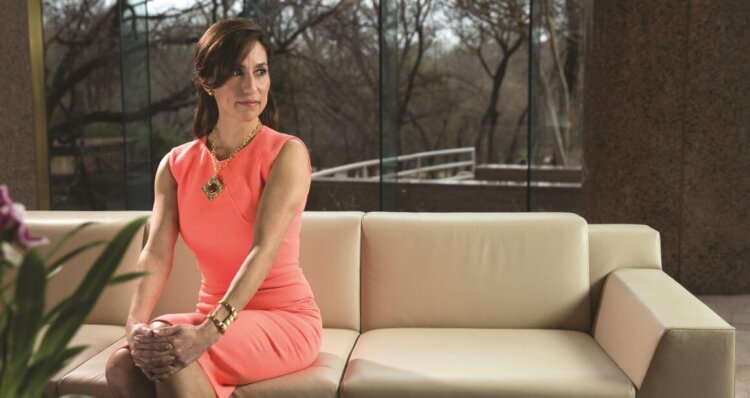 DALLAS—The Dallas Bar Association (DBA), a 145-year-old professional, voluntary organization comprised of more than 11,000 lawyers in the DFW Metroplex, recently elected its incoming Board. Laura Benitez Geisler, of the Geisler Law Firm, will lead the association in 2019. When she is sworn in as the 110th President of the DBA on January 12, 2019, she will be the first Hispanic member to assume the role.

Ms. Geisler began her service on the DBA Board of Directors in 2007 as President of the Dallas Association of Young Lawyers. She was later elected Chair of the Board of Directors in 2015. She currently serves as the Board Advisor to the Lawyer Referral Service Committee and to the Alternative Dispute Resolution and Intellectual Property Law Sections. In addition, Ms. Geisler was the Co-Chair of the 2014-2015 Equal Access to Justice Campaign and she received a DBA Presidential Citation in 2016. 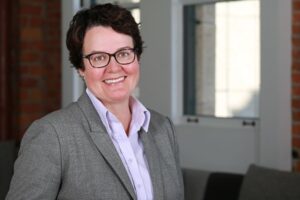 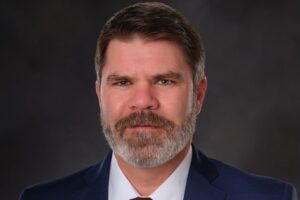 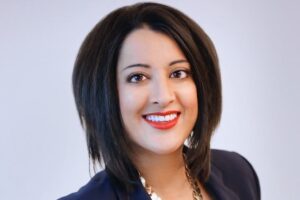 MINNEAPOLIS, MN—Bassford Remele announced that Anu Chudasama has been elected