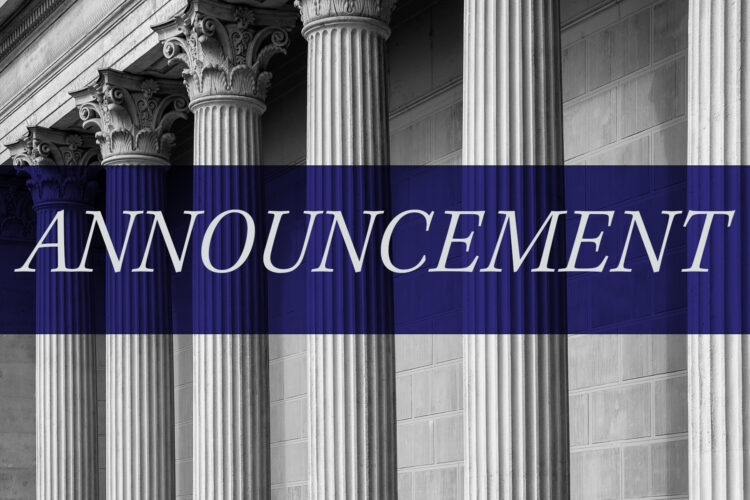 The National Institute for Newly Elected Officials, presented by State Farm, is the organization’s preeminent professional development program available to new Latino policymakers. At the convening, in addition to equipping participants with the necessary governance and leadership skills to become effective policymakers on behalf of their constituents, NALEO Educational Fund will also provide those in attendance with networking opportunities.

Latino candidates had historical success in Election 2022, with more Latinos expected to be sworn into Congress next year than ever. U.S. Senator Catherine Cortez Masto (D-NV) and U.S. Senator Marco Rubio (R-FL) both won reelection in closely-watched races, and states like Colorado, Illinois, and Oregon, have sent Latinas to Congress for the first time. There will also be six Latinos serving in elected statewide executive office in New Mexico — one of the highest numbers ever recorded for the state.

The curriculum will provide training on budgeting, finance and fiscal responsibility, relationships and the policymaking process, values and ethics, personal brand development, personal safety and self-care, and effective communication. Newly elected officials will also benefit from interacting with seasoned policymakers, networking with colleagues from across the country, and hearing from leading experts serving as the Institute’s faculty.

The NALEO 14th Biennial National Institute for Newly Elected Officials is part of NALEO Educational Fund’s commitment to supporting the development of Latino elected officials with the enhanced capacity and governance skills they need to become effective leaders and advocates to better serve their constituents and communities. 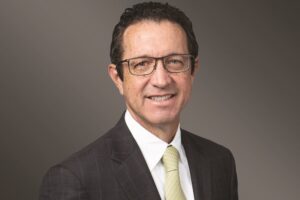 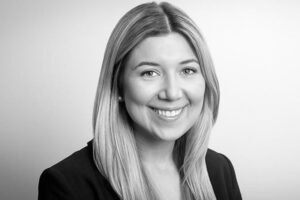 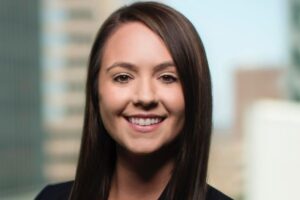