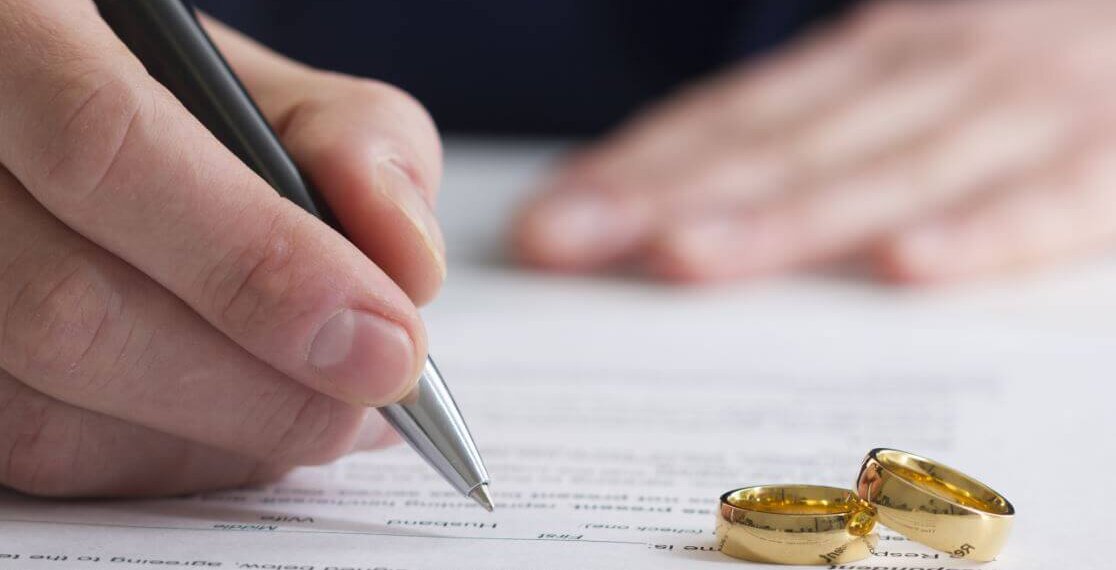 One of the most anxiety-producing experiences for both a family law client and their attorney is navigating through the process relating to a Maricopa County temporary orders hearing. The client’s anxiety is easy to understand. It may be their first experience in a contested hearing, the first time a judge is going to be presented with evidence concerning their case, or the first time ever testifying. Almost always, there is a lot at stake. No matter how many years a lawyer has practiced, what produces their anxiety is that rules of evidence and procedure are often ignored without consequence and there is insufficient time allocated to put on all the important evidence for the judge to hear.

The first thing to determine is what rules are going to apply to discovery obligations in connection with the temporary orders hearing as the Rules are contradictory. In most cases, the Rule 49 deadlines for initial disclosures will expire prior to the hearing. Rule 49 also provides for disclosure of witnesses and expert witnesses in particular. The court may not allow you to call any witness who is not disclosed at least 60 days before trial or by a different deadline ordered by the court. If the court has not provided for a different deadline, it is typically impossible to disclose these witnesses 60 days before the temporary orders hearing.

However, Rule 47(f) provides that not later than three days before the date set for the temporary orders hearing, the parties must exchange exhibits and witness lists, including the subject of each witness’ anticipated testimony. There is no reference to the Rule 49 requirements in Rule 47. It is uncertain whether exhibits and witnesses that are not disclosed until three days before the hearing will survive a challenge of untimely disclosure.

There are further and different disclosure deadlines not consistent with either Rule 47 or Rule 49 found in Rule 76.1 which compels parties to file a pretrial statement 20 days before trial. The pretrial statement must include a list of exhibits each party intends to use at trial, a statement that all exhibits and reports of experts who have been listed as witnesses have already been exchanged, and a list of witnesses each party intends to call at the trial.

If the rules confusion was not enough, it can be compounded by the court’s trial setting minute entry order. There is no uniformity among the judges as to the form of pretrial minute entry order that is issued. Often, the form includes new deadlines for compliance with Rule 49 and for exchanging exhibits. Occasionally this order does not mention submission of a pretrial statement. Commonly, the deadline for submitting a pretrial statement is shortened to less than 20 days before the hearing. If there is no specific reference to any of the disclosure deadlines – or any of the other rules that contain disclosure deadlines – it is implied that Rule 47 disclosure deadlines have been effectively overridden.

The Resolution Management Conference (RMC) is an opportunity to address these conflicts and clear up some of the ambiguity. These include the possibility of having conflicting disclosure deadlines, being unable to present information, or be in a position of having to argue against or for the admission of testimony or documents based on lack of timely disclosure. A disclosure schedule must be established at the RMC. Prior to the RMC, serve requests for production of documents, uniform and/or nonuniform interrogatories. Then at the RMC, ask the court to set deadlines for all the following:

Another anxiety-producing reality is not knowing what rules of evidence will apply at the temporary orders hearing, if any! In our experience, even when a Rule 2(a) notice has been filed, we have seen separate pretrial statements admitted as evidence. Oft en, they include the hearsay statements of children or others – sometimes even individuals not specifically identified by name – and even referencing exhibits that are admitted without foundation simply by incorporation. A parent’s statement of the best interest factors, even if based entirely on personal knowledge and including no hearsay statements, might not be admitted. However, parents are routinely allowed to testify about what children have said to them – or allegedly said to them – and documents are oft en admitted where no proper foundation has been provided. To avoid the anxiety of not knowing how your judge is going to apply rules of evidence and deal with specific questions related to the case, be prepared to ask what the judge’s practice is on evidence and testimony at the RMC.

Layered on top of all these anxiety-producing uncertainties is the reality that you are unlikely going to have the amount of time that you need to present the evidence. If the temporary orders hearing is set for 60 minutes, expect to have 25 minutes for direct, cross examination, and any redirect. Similarly, if it is a 90-minute hearing, 40 minutes are allocated to each side. These time limitations demand that the courtroom presentation be focused, thoughtful, and well-planned.

Cross examination needs to be short. Without exception, every question should be a leading question. Nothing wastes time more than giving the opposing party the opportunity to answer an open-ended question and provide a series of nonresponsive or misdirected narratives. Focus on areas which may reflect a lack of credibility or an extreme position. Get in and get out!

Direct examinations should be the result of practicing with witnesses, providing them written questions in advance, timing how long it takes for you to ask and for them to answer each question. Pare down the presentation to be well within the time limit and reserve time for redirect and unexpected interruptions.

Judges will not accept stipulations to allow the wholesale admission of exhibits. Do not waste allocated time attempting to get too many documents admitted or those for which you are unable to establish a proper foundation.

During presentation, encourage the judge to volunteer his or her thoughts about the areas that he or she is most concerned about after having read the pretrial statement. Even if unsolicited and the judge offers it to you gratuitously, listen carefully and give the judge what they want to hear. Do not spend time presenting prepared evidence or scripted questions if those are not areas of concern for the judge.

Appreciate and accept that the presentation at a temporary orders hearing is not going to be perfect and prepare the client for the fact that there are likely going to be documents marked as exhibits which do not get admitted or questions that were not asked.

The combination of uncertainty about disclosure obligations, which rules are going to be applied or disregarded, and what evidence will or will not be admitted is stressful enough. Layer on top of that a courtroom presentation process in which there is not enough time to put on much evidence and the result is a pressure filled challenge for even the most experienced practitioners.

Adopting the best practices that I have recommended will not only maximize the client’s probability of obtaining a successful outcome, but also will let the attorney get a good – or at least better – night’s sleep before the next temporary orders hearing. Mitchell Reichman