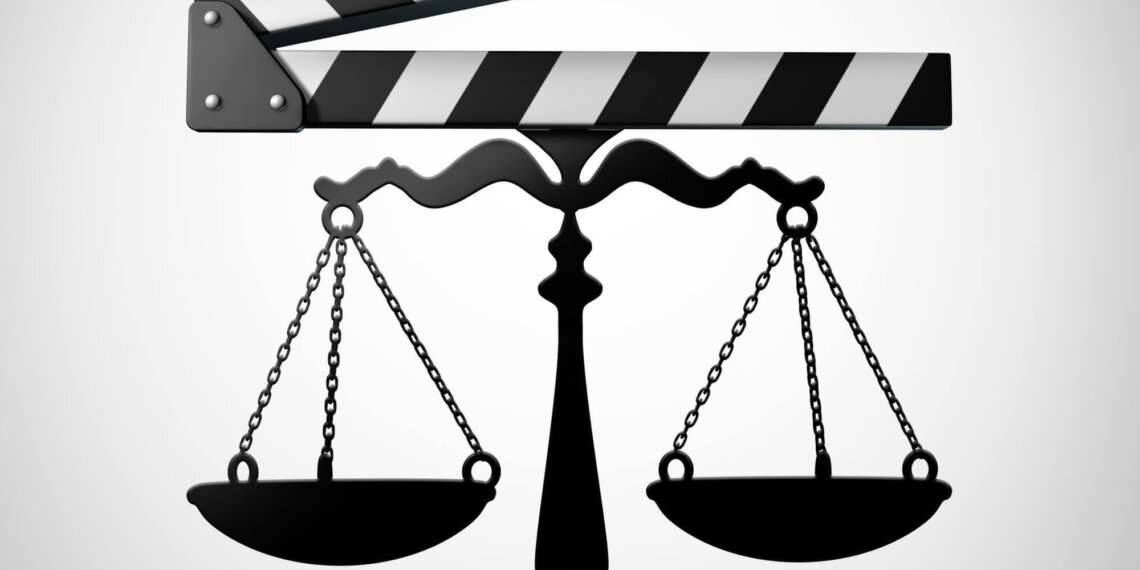 Before any director shouts “lights, camera, action,” an entertainment lawyer gets to work behind the scenes to facilitate the production of a film. In fact, there are likely many lawyers working to make sure a film gets done. This is just a small portion of the work that entertainment lawyers every single day across the country.

1. What Is Entertainment Law?

Entertainment law is a specialized part of the law that deals with facilitating the creation and dissemination of art. This may seem like a very broad definition, but in reality, there are a lot of facets to entertainment law.

Daily activities for entertainment lawyers vary depending upon the specific niche in which they work. Some may spend their time negotiating and drafting contracts and never see the inside of a courtroom. Others might specialize in litigation and represent clients who have seen a breach of contract or are facing a labor dispute.

It’s no secret that entertainment law is a competitive area of law in which to practice. Who wouldn’t want to work with major musicians, actors, directors, and producers? For those reasons, entertainment law can be a hard niche to break into.

Lawyers like TL Brown had to spend a lot of time cutting their teeth with the pros to make it on their own in the business. Add to that the fact that entertainment lawyers are concentrated in certain areas of the country, then you know that it’s a hard industry to break into.

3. Entertainment Lawyers Have a Diverse Clientele

To start, not all entertainment lawyers are independent entities. Instead, many are hired directly by film studios, record companies, publishers, radio stations, as well as streaming platforms, among many, many more. They serve as one of many in-house attorneys for that company and act on its behalf.

Some lawyers will represent industry insiders when negotiating their contracts to work on a particular production, be it theatre, film, television, or a record. Some will help make sure they get paid properly and work in decent conditions. In short, everyone in the entertainment industry, from film crew to janitorial staff may work with an entertainment lawyer.

4. How to Become an Entertainment Lawyer

If you’re interested in becoming an entertainment lawyer, then it’s important to prepare yourself for practice in the industry long before you ever sit for the bar. You should consider starting by building your experience in college. You don’t have to study philosophy or political science, but you should hone your communication, writing, and critical thinking skills while you are there.

Don’t forget to apply for summer clerkships in entertainment law during law school, and always do your best to get selected for your school’s law journal.

5. You Can Get an Entertainment Law LL.M

Many attorneys break right into the entertainment law industry after law school. This is especially true for students who either did exceptionally well in law school, have industry connections, or went to a top law school.

If you’re having a hard time making those connections, consider completing an LL.M in entertainment law. Most LL.Ms only take an additional year to complete, and they help you prepare for a career in the entertainment industry through education and contacts.

In theory, entertainment lawyers can work anywhere throughout the country. There’s certainly work to be done for local television and radio stations as well as theaters and museums.

If you’re looking to make it big in the entertainment law industry, however, you’re going to want to live in the major entertainment hotspots. Los Angeles and New York City are the biggest locales, but you should also consider places like Nashville and Atlanta.

Entertainment law might sound like a glamorous career, and for some that may be true, but it is also an incredibly important career.

When the lockdowns due to the pandemic COVID-19 started, the first thing many of us did was turn on our television or listen to music or catch up on podcasts. We turned to art to find comfort and joy. It’s a rare instance where the art you consume hasn’t been touched by the hands of at least one entertainment attorney.

In addition, entertainment attorneys help protect artists from being exploited. Who could forget the impact of Kesha’s lawsuit against Dr. Luke? Don’t forget about how the Recording Industry Association of America’s lawsuit against Napster basically shuttered the service.

Attorneys who work in the field of entertainment law have a set of highly specialized skills and work with a wide variety of clients. Some may negotiate contracts for NFL athletes, while others head to court to fight on behalf of individual artists or record labels. Regardless of what their day-to-day looks like, entertainment lawyers help ensure that art is brought from the artists to the public, and that’s kind of amazing.

Are you interested in learning about the ins and outs of the legal world? Check out the rest of Attorney at Law Magazine’s coverage to get your fill!