The Art of the Apology 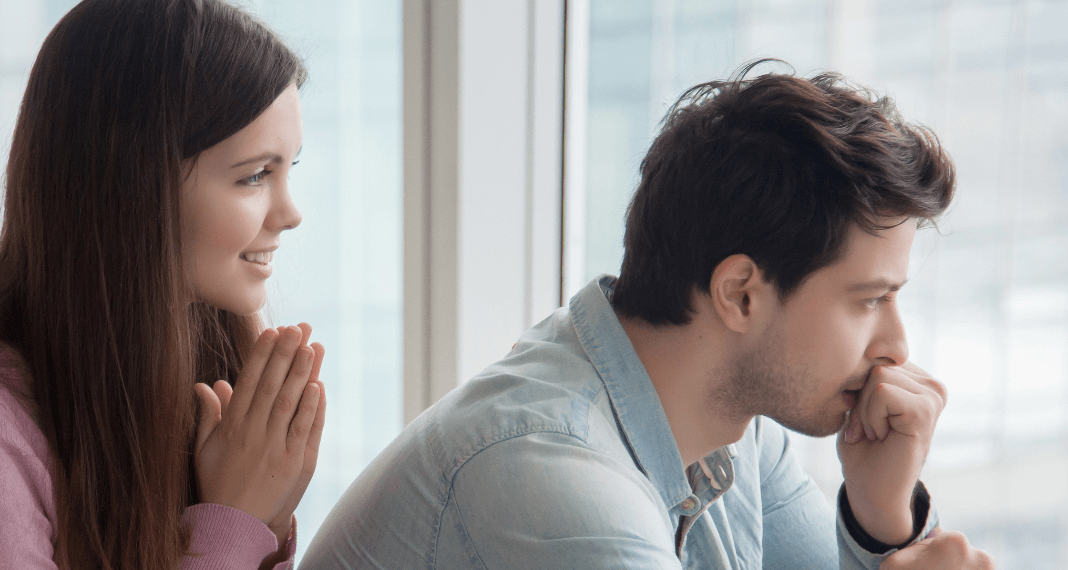 In 1600-plus mediations over 16 years, only twice have I seen unsolicited, genuine apologies by a defendant. In both instances the apology was offered right away during the “meet and greet” phase of the mediation. And, in both instances, the statements were heartfelt.

They were courageous, so powerfully moving, and so effective. In both instances, the apologies brought tears to the plaintifi’s eyes and were highly successful in moving the parties to a relatively quick resolution.

Yet, as the numbers indicate, this is an incredibly rare occurrence. Why?

Liability Concerns – Are They Justified?

In a recent conflict management training given to a group of CEOs, one CEO confessed: “I have been in mediation several times. I wanted to apologize, but my lawyer wouldn’t let me.”

Every lawyer is concerned that if a client apologizes, he is admitting guilt and that admission can be used to establish liability in court. This of course can be a legitimate concern. But what if the apology is done in the context of mediation?

In Arizona, pursuant to statute, A.R.S. § 12- 2238, everything said in mediation is confi- dential. Mediators also have parties sign agreements that repeat that confidentiality obligation. And, in my experience, over 90 percent of mediations end in resolution. Only 2-3 percent of cases will actually see the courtroom.

Clients fight the possibility that anyone would think they did something wrong. This makes sense where there is a chance that others will think there is a “pot of gold” and the floodgates will open to future lawsuits. But, when a case settles, there is a typically a paragraph in the settlement agreement titled, “Non-Admission of Liability.” This should provide assurance that no statements of apology will be held against the client in the future.

And, what about when the situation is a one-time occurrence? Importantly, what about the countervailing awesome effect that society feels where there is a true, genuine acknowledgement that things went wrong and can and will be handled differently – better – in the future?

Why We Should Apologize

Apologies heal. They provide redemption for the alleged wrongdoer. They allow for forgiveness, which would not otherwise be given.

As Lynn Johnson said, “An apology is the superglue of life. It can repair just about anything.”

Why We Need to do It the Right Way

All we need to do is look at recent examples of the wrong way to apologize, by high-profile men accused of sexual misconduct. When Kevin Spacey was accused of inappropriate behavior 30 years ago by an actor who was 14 years old at the time, Spacey said he “didn’t remember” the incident, but “I owe him the sincerest apology for what would have been deeply inappropriate drunken behavior.”

As a side note, if he does not recall the incident, how does he know he was drunk at the time? But, more importantly, what Spacey offered was an excuse.

Facing similar allegations, Charlie Rose said, “I always felt that I was pursuing shared feelings.” Again, an explanation – which was an excuse.

As Benjamin Franklin said, “Never ruin an apology with an excuse.” An excuse is nothing more than a justification, which is a non-apology. Why bother?

A half-apology, or a non-apology, is not satisfying. “I’m sorry you feel that way” doesn’t work, and only serves to further upset the listener. It is not received as a sincere acknowledgement of harm done, which is what is needed for forgiveness to occur.

In mediation, the additional intended effect is to increase the chance of settlement, and reduce the amount paid. In many states, including Arizona, there is a recognition that apologies are critically important to resolving disputes between patients and healthcare providers. A.R.S. §12-2605 provides that statements of apology, responsibility, sympathy, and similar sentiments by a health care professional cannot be used as statements against interest or as evidence to establish liability. In an article written by Benjamin Ho and Elaine Liu, entitled, “Does Sorry Work? The Impact of Apology Laws on Medical Malpractice,” university researchers found that apologies by physicians for adverse medical events were a mitigating factor for patients in deciding whether to sue, and resulted in a reduction in the average payment size and settlement time.

The World Is Changing

Celebrities, media moguls and members of congress have shown the value of true acknowledgement which accepts responsibility and commits to making things right. Apologies are being given in the light of day, for the world to see, in the hope that catastrophe can be avoided, and healing can occur. While public apologies are rarely something a defendant wishes to give, the reality is that, whether public or private, the quality of the apology matters.

Concluding Tip: When preparing clients for mediation, discuss the appropriateness of offering an apology. Enlist the mediator’s help in advance so that she can support your client in making an effective, genuine apology. Amy Lieberman