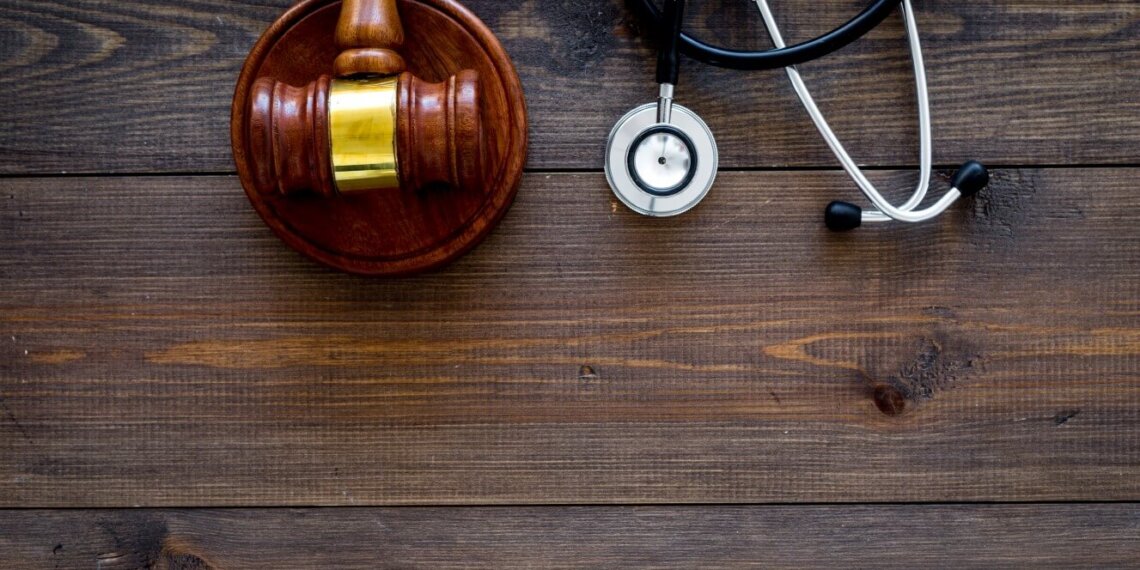 If you have experienced the repercussions of medical malpractice, you may be concerned a lawsuit isn’t worth the time and money.

The average settlement amounts for medical malpractice cases vary, but you may be surprised to learn that filing a claim is exactly what you need to do.

Several factors influence the strength of a medical malpractice case. Among them is the evidence supporting the basic elements required to file:

In addition to the basic requirements, the extent of the injury also determines how successful a case is, and the amount provided in a settlement. Finally, the evidence itself determines the outcome. Cases with extensive documents and witnesses, for example, have a stronger chance of winning than those with few records and witnesses.

Anyone considering filing a medical malpractice suit should be aware of the obstacles facing them, but they should not be dissuaded from seeking due compensation.

Extensive studies demonstrate that doctors are more likely to win medical malpractice lawsuits than patients, even when patients have strong evidence supporting their claims. One investigation between 2002 and 2005 discovered that physicians won almost 80% of the cases. In cases where the plaintiff presented strong evidence, doctors won 50% of the lawsuits.

These medical malpractice settlement statistics may seem disheartening, but some cases are worth pursuing. A pre-litigation support company can save you time when researching for a personal injury attorney.

Although few plaintiffs may win medical malpractice cases, the settlement amounts have been steadily increasing in previous years. From 2009 to 2014, payouts rose 23%.

Successfully winning a case in court is tough and relies on a variety of factors, many of which include winning the jury’s favor. Consequently, physicians win most cases that go to court.

However, a plaintiff who successfully proves medical malpractice and wins their cases receive a much higher settlement amount than those who negotiate out of court. The average amount won is currently over $1 million.

Out of Court Settlements

Out-of-court settlements have a higher chance of success because most hospitals want to avoid the unnecessary financial burdens that are associated with malpractice claims. And also because patients are more likely to agree to lower settlement amounts.

Further, the lack of a jury may play a role in why more cases succeed out of court. Juries frequently provide the benefit of the doubt to physicians; unless a clear mistake was made, most juries are highly skeptical of medical malpractice cases. The average out-of-court settlement is $425,000.

Determining if a Case Is Worth Pursuing

Patients who have suffered from medical malpractice deserve compensation to aid them with their injuries. Don’t let the statistics frighten you; patients with strong evidence and knowledgeable medical malpractice lawyers have the tools to negotiate a fair settlement. If you have experienced medical malpractice, meet with an attorney for a free consultation to discuss your case.