The Beginning of the End of Temporary Protected Status? 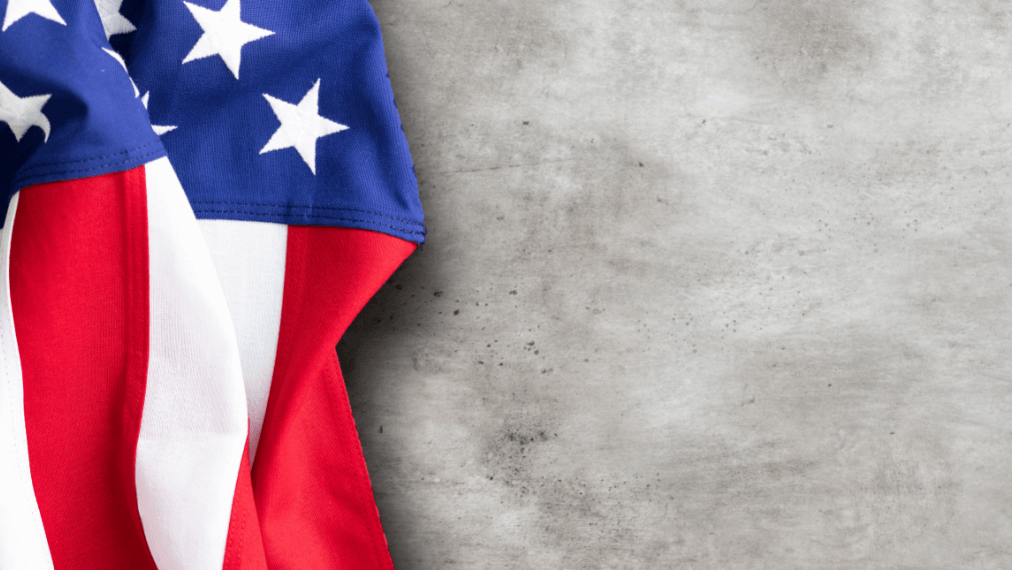 The Trump administration has put its latest stamp on the immigration field with its recent announcement terminating the Temporary Protected Status (TPS) program for Nicaraguan nationals as of Jan. 5, 2019. This determination marks a significant departure from the actions of previous administrations, which have routinely extended the program and permitted TPS-country nationals to remain in the United States.

TPS is a congressionally created and statutory program that permits the U.S. Department of Homeland Security to allow nationals of designated countries to remain in the United States on a temporary basis due to economic, political or environmental disasters in their home countries. Presently, 10 countries have been designated as TPS eligible, the basis of which ranges from natural disasters to political strife and instability. The following countries have been designated as TPS eligible in the past:

The program was created to avoid returning individuals to failed states or country conditions that were simply too distressed to ensure the proper care and safety of its citizens. In granting TPS status, the U.S. Department of Homeland Security has designated specific requirements for eligibility, typically a physical presence requirement at the time of designation, as well as a periodic re-enrollment requirement, which also comes with obligatory background and security checks. TPS recipients are thereafter granted employment authorization documents, which permits them to obtain lawful employment, Social Security numbers and state-issued identifications. Recipients can also apply for permission to travel abroad with a travel authorization document, so as to be able to leave and return in cases of emergency or other humanitarian reason. Due to the length of the program, some TPS grantees have been residents of the United States for many years, with Nicaraguan and Honduran recipients closing in on almost two decades of status.

The Trump administration has argued that the TPS program was not designed to permit permanent residency in the United States and that the country conditions that initially caused the grant of TPS no longer exist. The administration has further argued that the years of employment, savings and experience obtained by TPS recipients while in the United States would be well-served in their foreign countries, as the nationals would be expatriated with years of skills, training and financial savings that would be put to use in their home countries.

The administration has largely deflected both Republican and Democratic criticisms that returning these individuals to their home countries will unnecessarily split families and cause disruption to the fabric of local communities, as some families have been in the United States for two to three decades and are fully assimilated into American culture and society. Critics of the planned termination argue that many TPS grantees now have U.S. citizen children, own businesses and are productive members of their respective communities and that terminating their TPS status provides no tangible benefits to society atlarge.

Similar to the the repeal of the Obamaera Deferred Action for Childhood Arrivals (DACA) program, the Trump administration has indicated a desire to route the solution to this issue to Congress, arguing that an approval of TPS for 19 years hardly complies with the “temporary” nature of the TPS program. Immigrant communities have raised concerns that the termination of the TPS designation for Nicaraguans likely foreshadows a similar action with respect to other nationalities, as Hondurans and El Salvadorans comprise of a significant number of other TPS grantees.

DHS has already recently discontinued the TPS designation for Sudan and Haiti, arguing that country conditions have improved sufficiently to permit the return of those respective nationals, despite media reports of continued challenges faced by each country with respect to disease, poverty and instability. Regardless, the Trump administration’s approach seems to reflect a reinforcement of the traditional maxim that in matters involved immigration, Congress retains plenary power. If this is the case, immigrant communities continue to hold out hope that the nation’s legislature is up to the task of finding a long-term solution to the very immediate possibility of the end of Temporary Protected Status. Rishi P. Oza