The Busiest Times of the Year for Car Accident Attorneys 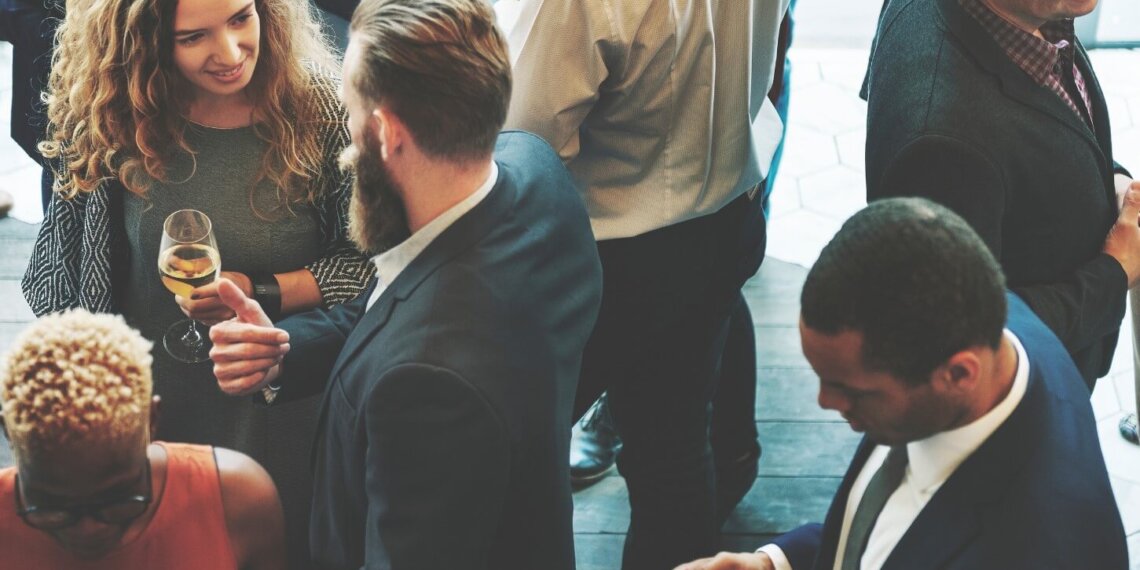 It’s impossible to predict with certainty the time and place of the next automobile crash. Nevertheless, car accidents are not completely random. There are risk factors that increase the likelihood of a crash.

For this reason, there are specific times of the year when there is an above-average number of motor vehicle collisions. On these days, you are at a markedly higher risk of being a victim of an accident than other times of the year. Consequently, car accident lawyers have their hands full during these times of the year. If you are in a car crash during any of the days covered below, take time to learn about your legal options.

America’s Independence Day is a huge event. It’s a time of celebration as the nation comes together to savor the nation’s freedom to chart its own destiny. Unfortunately, the Fourth of July is accompanied by tragic outcomes on the road for some families.

Increased alcohol consumption and a rise in traffic congestion create a potent mix that elevates the level of danger drivers, passengers and pedestrians have to contend with. Nearly 50 percent of Fourth of July accidents involve a driver testing above the acceptable blood alcohol content limit.

This weekend commemorates troops who died in the service of the nation. It also happens to herald the start of summer. Many Americans see it as a chance to let loose while they look forward to the warmer months.

Unfortunately, Memorial Day Weekend is marked by a surge in the number of cars on the road at any one time. The risk is exacerbated by the number of drivers emerging from alcohol-fueled parties.

Unlike most other peak-accident days, the Black Friday spike isn’t tied to alcohol. Rather, it’s the biggest bargain shopping day of the year. Tens of millions of shoppers across America invade shopping malls and local stores in a battle to grab the best deals while stocks last.

The contest leads to aggressive driving, lack of concentration and heightened competition for parking spaces. The result is an unusually high number of parking lot scratches, dents, and collisions.

St. Patrick’s Day is one of the biggest binge-drinking days of the year. This makes it a dangerous time to be on the road. St. Patrick’s Day weekend car accident fatalities often number in the hundreds each year, with many auto crash deaths linked to drinking.

It’s especially dangerous after midnight as hordes of the heavily intoxicated make their way home.

Thanksgiving sees millions of Americans travel to be with their loved ones as a cherished family tradition. Many will catch flights across the country. However, Thanksgiving falls on Thursday and with the previous day being a working day, thousands of Americans are often in a race against time to get together with their families.

The high number of vehicles on the road, the long distances covered and the rush to beat the clock are all ingredients that increase the risk of accidents. While it’s supposed to be a time of gratitude, many families are forced to grapple with the heartbreaking news of loved ones lost to car accidents.

The start of the new year is a major milestone celebrated around the world. From the Times Square Ball drop to the spectacular fireworks display at Sydney Harbor, New Year’s Eve is a time of making merry.

Unfortunately, the deadly aftermath of the fun only becomes apparent on the morning of New Year’s Day. The throngs of inebriated revelers make New Year’s Day one of the most dangerous times to drive.

If you or a loved one are involved in a car crash that causes injury or death, it’s crucial that you get in touch with an attorney. That ensures your rights are safeguarded and increases the odds of obtaining the compensation you deserve.