The Cat And Mouse Game Of International Trade And IP Protection 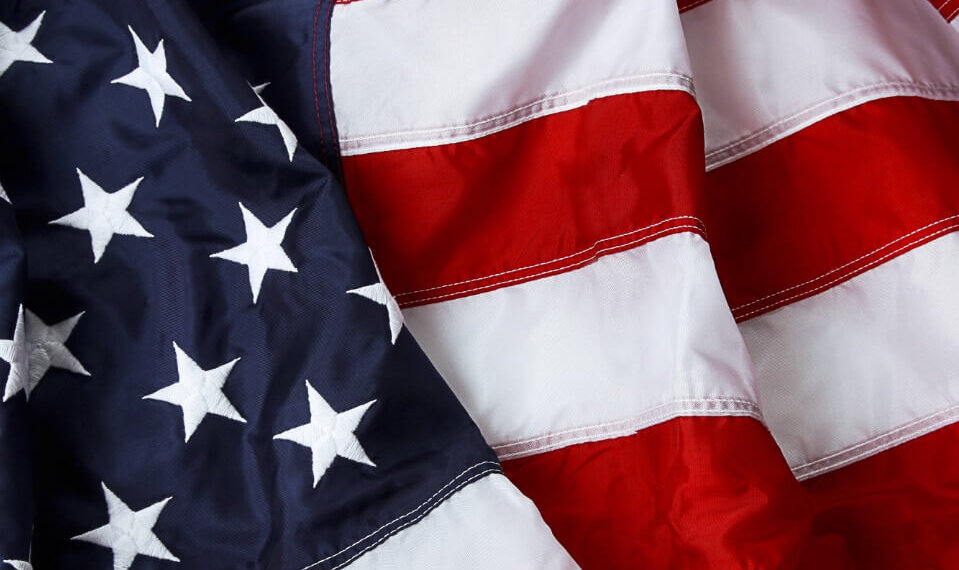 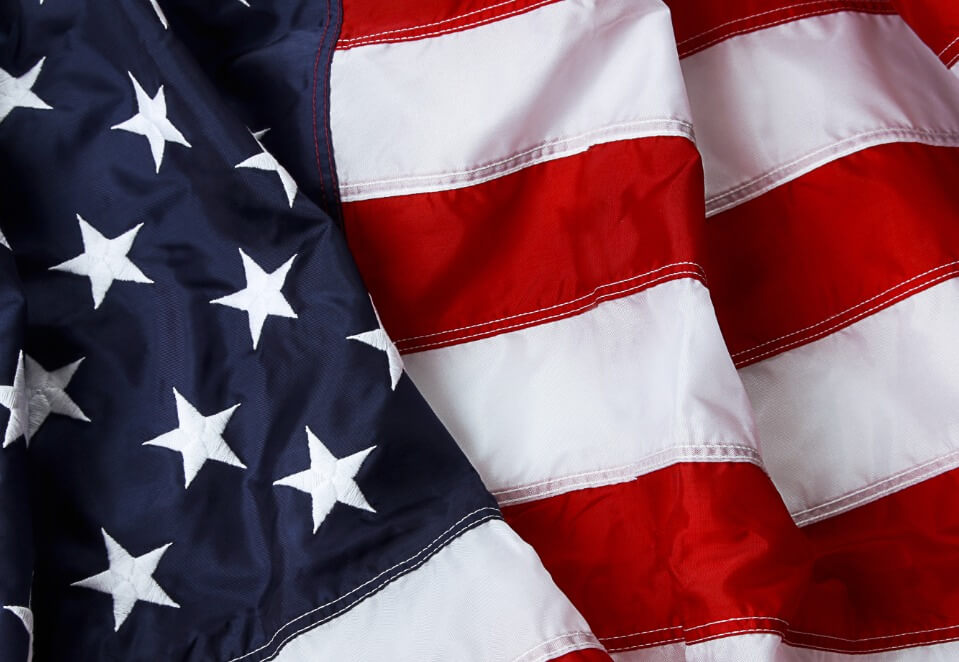 As of this writing, the president of the United States has announced trade tariffs and sanctions, such as demands that China respect U.S. intellectual property (IP). Also, as of this date, key long-term allies have retaliated with tariffs on other products. Previous administrations have worked hard to protect U.S. IP overseas and simultaneously reduce tariffs – again and again. Frequently, the U.S. wanted better IP from other countries, and those countries wanted better trade treatment. The U.S. has made progress on several fronts.

Among these successful IP efforts are inclusion of chemical and medical-type patents in patent regimes of foreign countries, changing “work” requirements and increasing patent enforcement. Other countries refused patents for medical chemicals and products. Work requirements in many countries did allow foreigners to get patents (and thus restrict the market), but required local manufacture and/or sale of the patented items. Many countries had weak patent enforcement

The countries excluding IP protections for medical chemicals and products attempted to maintain new chemicals and other medical products in the public domain on the theory that those products would be cheaper for the population. After the U.S. patents issued and disclosed how to make and use the chemicals and products, it was easier for other countries to copy the products and sell them without rewarding the U.S. inventors and developers. With smaller ex-U.S. markets, the U.S. pharmaceutical manufacturers and medical products manufacturers claimed they were forced to charge higher prices in the United States. Now that the U.S. manufacturers have greater protected worldwide markets, there is still a great gap between the United States and other country prices.

The work requirement limited exclusivity two or three years. This was a “stick” approach forcing patent owners to enter local markets, set up companies and provide jobs. After two or three years, if the foreign patent owners had not made and/or sold the product locally, local companies could write agreements for a low royalty. Where a U.S. pharmaceutical company might value its product at more than 20 percent in the absence of this law, the work requirement could drop the royalty to one or two percent! If the foreigner did not accept the “deal,” it would lose its local patent rights altogether. Because of this requirement, big companies believed they were undercompensated for their research, unless they were willing to set up an organization in the local country.

Weak patent enforcement has been a large problem, too. Of course, courts tend to be more sympathetic to a local company than to a big, bad foreign company. While that prejudice is not supposed to happen in the United States, it can raise its ugly head here, too. Some countries have limited the amount of recovery, either by law or by custom. Because patent disputes usually take place between companies, the courts may delay cases – as happens in the United States with non-company disputes.

Here are some examples of what previously went wrong and was fixed. Until recently, foreign countries had to take the IP disputes to the city of the infringer (also required in the United States). However, the Chinese Party not only owned the factory and it also paid the salaries of the local court. Moreover, local jobs and party profits also were at stake – something we would call a conflict of interest. China has more recently moved IP cases to regional IP courts that hopefully lack the old conflicts of interests. It also promises to provide judges with more expertise in handling IP cases. Because China is attempting to move up the food chain into research and product development, they may be more interested in more professional court decisions.

U.S. companies are working hard at maintaining technology leads but run into problems. For example, U.S. Steel invented an improved steel product; it refused to patent it and tell the world how to make and use it, preferring the trade secret route. It kept the formula deep within the corporate computers, surrounded with the latest protection. The Chinese got through the spyware, firewalls, etc., and stole the formula. They started manufacturing it. Chinese ships carried the new steel to America and other countries. U.S. Steel was able to stop shipping on Chinese ships, but those ships went to Vietnam for relabeling of the steel and transfer to Vietnamese-flagged ships to continue shipping to United States and other places. Thus, continue the challenges of avoiding being the victim of international espionage. Barb Luther