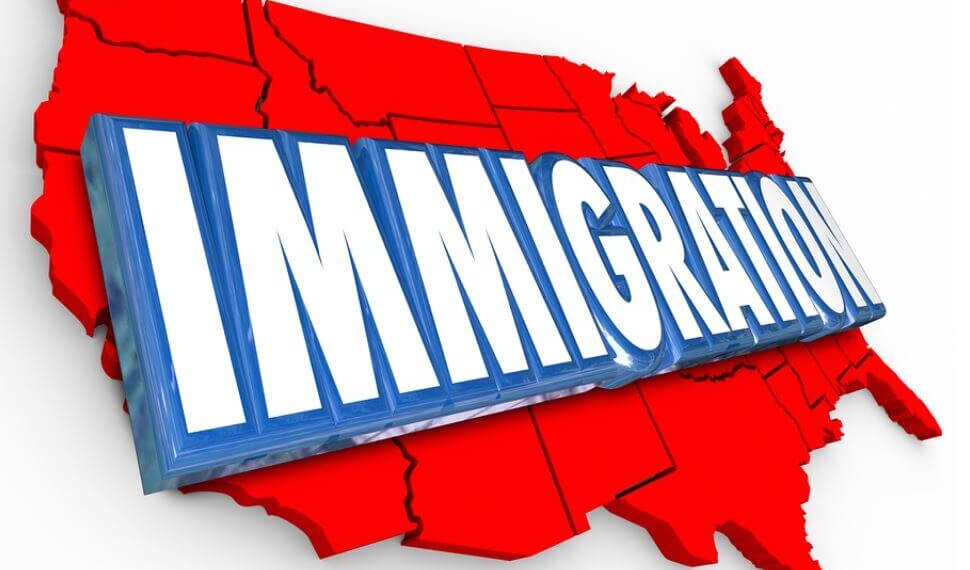 On Jan. 19, the U.S. Supreme Court agreed to decide the legality of the president’s executive action to protect more than four million undocumented immigrants from potential deportation. Given the significant constitutional and social impacts that such a decision could entail, the Supreme Court’s decision will have looming consequences beyond the boundaries of the nation’s immigration laws and regulations.

As background, in November 2014, President Obama unveiled a series of executive actions in which the president stated that the U.S. Department of Homeland Security would be offering a three year temporary stay to undocumented immigrants who (1) have been in the United States continuously since Jan. 1, 2010; (2) had children who are U.S. citizens or lawful permanent residents; (3) have not been convicted of a felony, significant misdemeanor, or three or more other misdemeanors, and; (4) do not otherwise pose a threat to national security or public safety. This initiative, known as Deferred Action for Parents of Americans and lawful permanent residents (DAPA) was anticipated to be available in May 2015. The DAPA announcement has been met with significant fanfare and excitement in immigrant communities as many of those that will be eligible for employment authorization have lived in the United States for years without seeing any progress on normalizing their respective status.

In addition to announcing DAPA, the president simultaneously announced a loosening of the standards initially outlined for the Deferred Action for Childhood Arrivals (DACA) program, which provided reprieve from removal and work authorization eligibility to individuals brought to the United States at a young age. Both DAPA and DACA were announced as responses to the continuing stalemate on comprehensive immigration reform, which continued to languish before Congress. The president announced the programs as viable under the executive branch’s authority to utilize discretion in the enforcement of specific laws, given the limited nature of governmental capabilities. By providing individuals that were not criminal or security threats with some form of governmental acknowledgement, as the argument was presented, the U.S. Department of Homeland Security could focus its enforcement resources on individuals that were dangerous or provided to be threats to the safety and well-being of the country.

On Feb. 16, 2015, Judge Andrew S. Hanen of the U.S. District Court for the Southern District of Texas issued a preliminary injunction preventing the DAPA program and the expansion of the DACA program. Texas led 25 other states in a federal lawsuit to stop the executive action. The decision did not address the legality of the program, but focused on three basic issues. First, the implementation of DAPA (and to a larger extent, DACA) failed to undergo the traditional notice-and-comment rulemaking period that is required for all newly introduced federal regulations. Second, the states claimed that DHS lacked the authority to implement the program even if it followed the correct rulemaking process, such that DAPA was substantively unlawful. Third, the states urged that DAPA was an abrogation of the president’s constitutional duty to “take Care that the Laws be faithfully executed.” On Nov. 9, 2015, the Fifth Circuit Court of Appeals upheld the injunction issued by the district court, which has now paved the way for involvement by the high court.

The case has long-ranging implications not only upon the estimated 4.3 million undocumented immigrants in the United States and their ability to come out of the shadows, but also upon the limits of executive authority. At the heart of the debate is whether President Obama’s programs have ignored constitutional restraints by unilaterally imposing prescriptions that require congressional approval. The case also raises the question as to whether the states have standing to sue the federal government in a policy area where only the federal government has the authority to devise laws and regulations. Agreement with the lower courts, the administration argues, could lead states to sue in a host of other areas, which would allow the states to frustrate the federal government’s enforcement of other federal programs.

As is becoming the norm, the Supreme Court is wading into an area that is rife with political debate, electrified even more by the ongoing primary races and rhetoric. A decision is expected to be issued in the summer (likely June) and will add another lightning rod issue to what is already a loaded Supreme Court docket. The court is already considering a case regarding abortion rights, affirmative action and the rights of religious objectors to not provide employees with contraceptive coverage. Immigration practitioners and constitutional scholars, not to mention millions of undocumented aliens, will hold their collective breaths in anticipation of the Supreme Court’s decision, which will undoubtedly cause the nation’s immigration laws to again become a front and center issue for the months and years ahead. Erin P. Brown