The Data is in: The Housing Crisis is Still in Full Swing 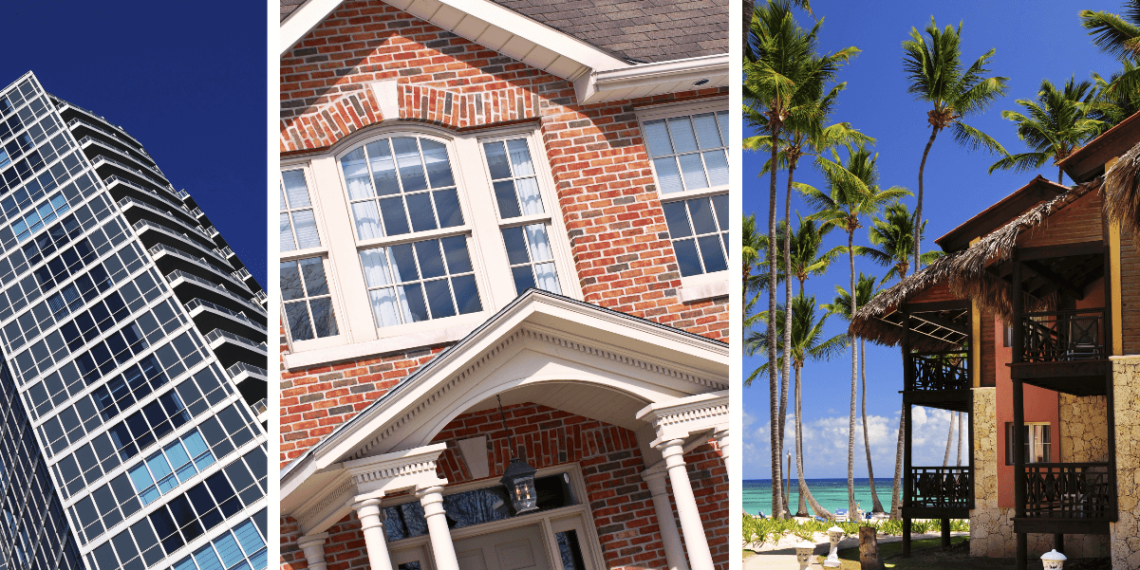 The reports of my death are greatly exaggerated.” – Mark Twain, on his supposed demise in 1897

Unfortunately, the same thing can be said of the supposed demise of the housing crisis that’s cost millions of Americans their homes, savings and peace of mind. Yes, like everyone else, I’ve seen the stories touting the economic recovery that’s sweeping the nation, but a number of things prevent me from adding my voice to the chorus of “Happy Days are Here Again.”

First, there’s my own experience – distressed homeowners contact my firm every day desperately searching for a way to save their homes. According to media reports, the only thing I should be hearing in my office are crickets, but the opposite is true.

Second, there’s the 2016 presidential election. I normally avoid the temptation – my spouse would call it a compulsion – to be overtly political in these columns, but pundits of all persuasions point to the economy and working class angst as the main reasons Donald Trump won. It’s not a coincidence that the voters who handed him the keys to the Oval Office live in states like Ohio that have been hit hard by a housing crisis that’s supposed to be over.

Except it isn’t, as a new report issued by Attom Data Solutions clearly shows. According to the company’s figures, nearly 20 percent of Ohio homeowners are underwater. The numbers are even more depressing when you look at the negative equity statistics city-by-city:

If that data set isn’t bleak enough for you consider this. Columbus and Cincinnati are among the cities with the fastest rate of growth in underwater mortgages in the nation.

All of which explains why my phones will be ringing incessantly for some time to come.

I have oft en written about the economic toll the ongoing housing crisis already has and, based on the Attom report, will continue to extract from individuals, families and entire communities in Ohio and other states. What we don’t talk about oft en enough is its impact on domestic relations law. Let me explain …

Fifteen years ago, when I ran a law firm located in a strip plaza just outside Youngstown, Ohio, domestic relations work made up a considerable portion of my practice. Then, fighting over the equity in the marital home oft en led two people who had once been madly in love to regard each other with disdain that bordered on downright hate. But, in the end, at least one or both parties walked away with some cash and/or a home at the end of the day.

In 2008, the housing market collapsed and the situation changed. Although I had stopped practicing domestic work, colleagues who did told me couples regularly engaged in “I don’t want it, you can have it” battles to determine which spouse would be stuck with a residence that was tens of thousands of dollars or more underwater. Divorce and dissolution proceedings ground to a halt as couples struggled to find a way to deal with crushing debt and the consequences of foreclosure. When people mired in this type of situation finally were divorced they ended up homeless and deeply in debt.

Nine years later, not much has changed. The stress caused by attempting to bail out a home that’s underwater not only destroys marriages, it forces people who want to separate to stay together, increases the negative financial impact that oft en accompanies divorce, and makes it even harder for both parties to get on with their lives.

That’s where the lawyers step in to work with couples (and their divorce attorneys) to help resolve mortgage and negative equity issues. There are a lot of options including negotiating loan modifications, arranging short sales, ensuring mortgage companies have the legal standing to foreclose, or using Regulations X and Z to hold financial institutions accountable when they break the rules. No matter the path taken, homeowners can begin to extricate themselves from hopeless situations and position themselves to build a brighter future.

This is what has made foreclosure defense some of the most satisfying work I’ve done. But I have to admit that I dream of the day when my phone’s not ringing because that would mean the housing crisis had ended, mortgage lenders and servicers were acting responsibly, and all was right with the world.

I know, it’s not going to happen, but I can dream, can’t I? Until then, we’ll just keep doing what we do. Helping people deal with the ongoing nightmare that is the housing crisis.  Marc Dann