Separate but Different: The Differences Between Annulment vs. Divorce 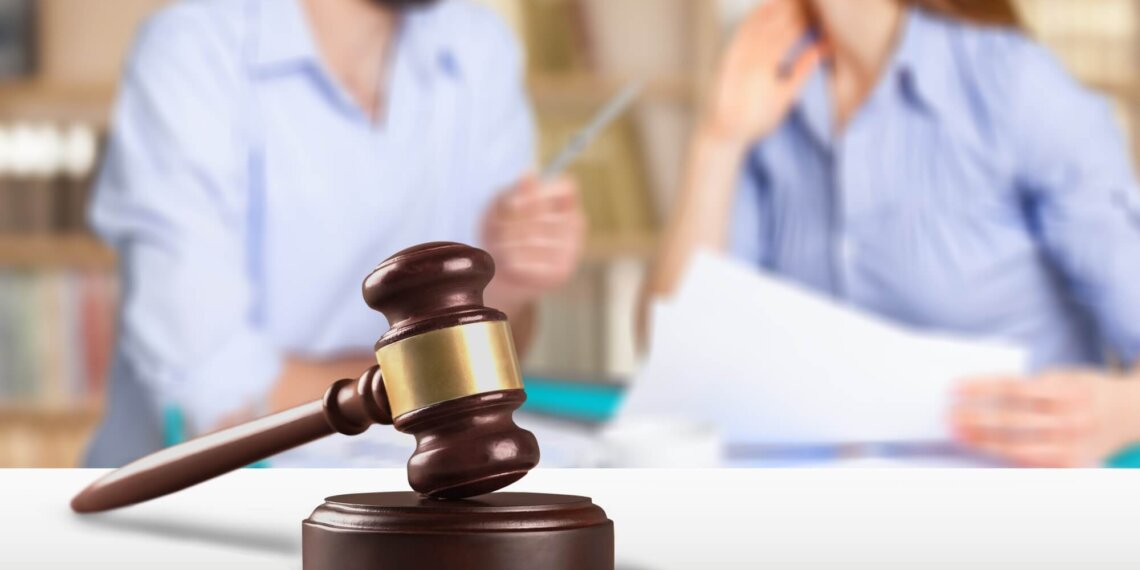 Divorce and annulment are two words always thrown around when married couples are dissolving their marriages. Most people think they mean the same thing. However, while they both achieve the same goal, which is legally leaving a marriage, they are quite different from each other.

The most significant difference between the two is that divorce ends a valid marriage, while annulment declares a marriage to have been invalid from the start.

There are more differences on a deeper level, and this post delves into annulment vs. divorce to help you understand each one.

Annulment Definition: An annulment is a legal ruling passed to erase a marriage. It declares the marriage void, which essentially means the union was never legal in the first place.

Still, even after nullification, the marriage records remain in the file. You may have heard of a religious annulment, but it’s different, as it does not legally dissolve a civil marriage.

Divorce Definition: A divorce, on the other hand, means the dissolution, termination, or ending of a valid legal marriage. After the finalization of a divorce, the spouses are single again and can get involved with other people without legal repercussions.

Reasons for a Marriage Annulment

When most people think of an annulment, they think about a religious annulment. However, some people choose to have a legal annulment for certain reasons.

So why have an annulment as opposed to a divorce?

Couples choose an annulment when one or both parties believe the marriage should have never taken place at all. For instance, if there were secrets and unknown facts, such as children or illnesses that the other spouse is not okay with. Other reasons for an annulment could be:

A marriage has sufficient grounds for nullification if the court finds that one or both parties were mentally incapable of understanding the marriage. If they can prove that they did not understand the consequences of a union, they may receive an annulment.

If one of the spouses was already legally married to someone else, they’re committing bigamy, which in itself is a crime. The second marriage would be null and void because the government would only consider the first marriage to be legal.

If after the marriage a couple finds out they are blood relatives, it would be nullified as it would be incest. Usually, the spouses need to be closer than cousins, though that may apply as well.

If a spouse finds that the other is impotent and can’t engage in sexual relations after the wedding, they have enough ground to file for an annulment. However, this does not apply if the spouse knew they were impotent before marriage.

Beyond that, if they find out about the impotence but continue to live with them, they may be unable to have the marriage annulled. This means that a report has to be made right after discovery.

If a person agrees to marry another based on deception and lies, they can file for an annulment after finding out the truth. However, the fraud must be valid enough that the marriage would not have taken place if their partner would have known before.

Lies about health, wealth, or age may not be reason enough in some states, but anything to do with religious beliefs or something as dire as a venereal disease would be sufficient.

If one of the spouses had not reached legal age by the time of the marriage, it could be null and void. There may be exceptions, however. For instance, despite the legal age being 18 years, in some states, people could get married at 16 as long as their legal guardians’ consent to the marriage.

If during the marriage, a spouse does not inform the other of their past crimes or prostitution, they have enough grounds to file for an annulment.

If a spouse only got married to the other due to fear or force, a court may consider the marriage null and void. However, one partner must have threatened the other and caused the other partner to fear for their lives at the time for duress to apply.

If one or both spouses only got married for certain benefits or gains, such as obtaining a Green Card, the marriage has grounds for nullification. This type of married is fraud.

If, for instance, a woman was pregnant for another man during the time of the marriage, it would be grounds enough to file for an annulment. Similarly, if a wife finds out that her husband has a child or children out there, a court could annul the marriage. In some states, you may find that it only applies after ten months after the marriage.

Reasons for a Divorce

Depending on the state, couples may need to produce evidence for a divorce.

If they have disputes about property, child custody, and property, they may have to hire a professional divorce lawyer and go through the court. In this day and age, though, no-fault divorces are becoming more and more common.

The benefits of divorce over annulments is that annulments are not easy to qualify for, which makes them rare. Unless there are issues such as bigamy, impotence, force, fraud, and others mentioned above, it’s hard to get one.

Parties must prove accusations in an annulment, but you can just file for irreconcilable differences in a divorce.

Which One Is Better?

One of the benefits of an annulment over a divorce is that there is no waiting period. In the case of a divorce, couples have a certain waiting period and a minimum residency period.

When it comes to an annulment, all transactions that took place within the marriage are also considered invalid, and both parties go back to their financial state as it was before marriage. A prenuptial or postnuptial is also regarded as invalid after an annulment.

Does the Length of the Marriage Matter?

Most people tend to think that a brief marriage can end through an annulment. This could not be further from the truth.

Legally, most states don’t grant annulments after a given period, but a brief marriage does not qualify for an annulment. The marriage must meet at least one of the conditions above to qualify, and if not, the couple has to go through a divorce instead.

Annulment vs. Divorce: Which One Requires Legal Assistance

Both processes are quite complicated when it comes to legal matters, and both may require legal assistance.

Both annulment and divorce start the same way, which is one or both parties formally asking for the separation. Both can end up peacefully and low cost, or expensive and full of disagreements depending on each case.

Annulment vs. Divorce: What Happens After?

What If You Have Children?

The court determines custody and visitation rights if the parties are unable to agree. Some people tend to think that they won’t be under any obligation towards the children after an annulment, but this is not the case.

Religious annulments are different from legal annulments because different religions have different guidelines and beliefs about the matter. Most often than not, you find this in the catholic religion where religious clergy offer couples the annulment.

This may affect the ability to remarry again for one or both parties. From a legal standpoint, a religious annulment plays no factor at all when making a ruling. Getting a religious annulment does not mean that a couple doesn’t need a legal annulment. In the eyes of the law, the couple is still married.

Annulment vs. Divorce: The Takeaways!

Annulment vs. divorce? Which one should you opt for?

This depends on you and your circumstances. If you have enough evidence to prove that you need an annulment, you can file for one.

However, it will not apply if you had a brief marriage, and it’ll not keep you from your child’s responsibilities if you have any.

If your marriage is legal and valid, then you should file for a divorce and go through the process of separation. Most people fear the divorce process as it most often than not get complicated, but it can be amicable for some. The best thing, in this case, is to hire a professional divorce lawyer to handle your case.

Did you find this post informative? We have more for you on our website, so feel free to check it out.