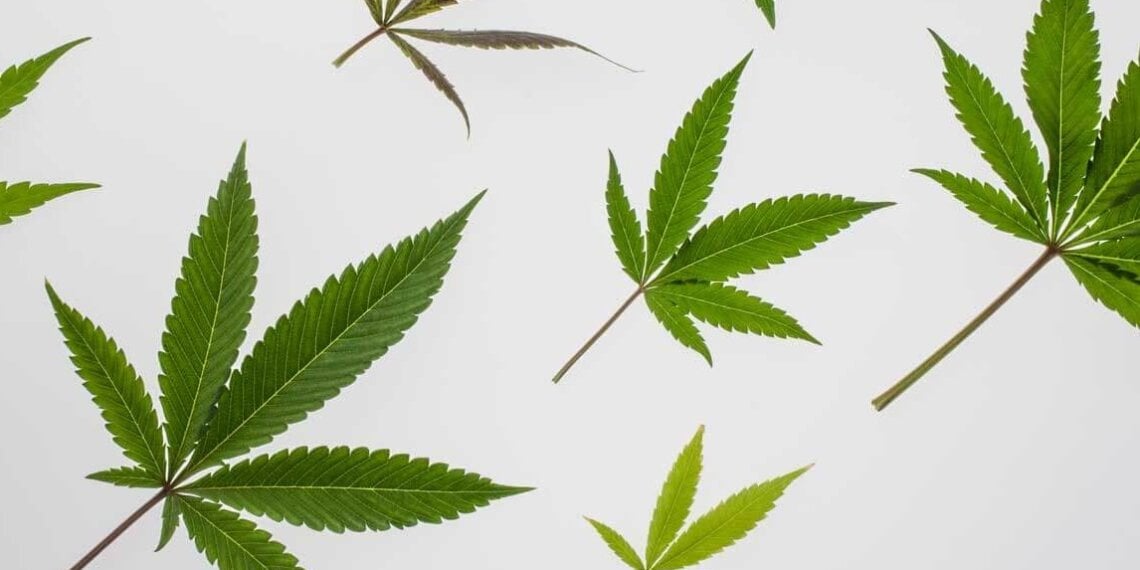 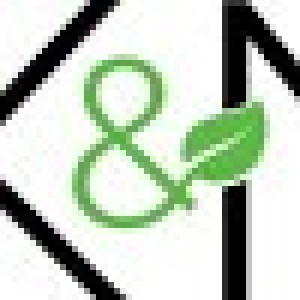 The East Coast may be the next frontier for the cannabis industry.  Jurisdictions up and down the coast are set to rollout medical marijuana programs, expand existing programs, and/or piece together legislation to create the regulatory structure for adult-use.

East of the Mississippi

Maryland and Pennsylvania are among the biggest medical marijuana programs to rollout this year. Due to the number of marijuana business licenses issued and the projected patient count for each state, these programs are sure to have a major impact on the proliferation of cannabis markets east of the Mississippi.

As of mid-August 2017, Maryland, with the most highly anticipated program rollout on the eastern seaboard, has issued licenses to nine cultivators, four processors and one dispensary. If Maryland’s program crystallizes in late 2017 as expected, 102 dispensaries, 15 cultivation facilities, and 15 processing facilities will be capable of serving Maryland’s pool of patients – whose patience has been commendable. Since its inception four years ago, Maryland’s program has been plagued by controversy. Earlier this summer, the program survived an injunction that threatened to completely halt its rollout along with Gov. Larry Hogan’s overhaul of the commission tasked with administering the program.

In late June 2017, the Pennsylvania Department of Health issued 12 phase-one permits to cultivators and processors and 27 phase-one permits to dispensaries. The state expects to begin registering patients in mid-2018; and, if the program stays on pace, it should be operational by late 2018.

Washington, D.C., is set to license a sixth medical dispensary located east of the Anacostia River. The expansion is a response, in part, to increased demand among D.C. residents and the reciprocity law the D.C. Council passed in late 2016, which allows medical marijuana patients in other jurisdictions to purchase their medicine at a D.C. dispensary. The D.C. Department of Health will review applications for the highly coveted and competitive single-dispensary license later this year.

The state of Ohio will have a fully operational medical marijuana program by Sept. 8, 2018. The fiscal and social impact of this program is projected to be significant to the rust-belt state, which is suffering from an opioid epidemic. The applications for processors, testing labs and dispensaries are projected to be released in the fall 2017. If the program continues to progress at a precipitous pace, Ohio patients will have access to a harvest by next fall.

The Push for Adult Use

Maryland, Washington, D.C., Delaware, and Rhode Island may follow Maine and Massachusetts as the next East Coast adult-use markets. Maryland lawmakers introduced companion adult-use legislation in early March 2017. Delaware and Rhode Island also have pending recreational legislation, but these legalization efforts may be stalled by their respective governors. Despite this gubernatorial opposition, both states’ bills enjoy rare bipartisan support.

The trail of legalized marijuana is still being blazed up and down the Atlantic, and it is clear that public and legislative support for liberalized access to medical and adult-use marijuana is not dwindling. Industry watchers should keep an eye on the East Coast cannabis market, as its success could be a catalyst for further reform. John McGowan and Meredith Kinner

John McGowan and Meredith Kinner have been practicing law in Maryland and D.C. for five years. In 2015, they started KINNER & McGOWAN, PLLC, a boutique law firm that focuses on cannabis law and civil litigation. Since then, the firm has worked with cannabis consultants, cannabis-focused law firms on the West Coast, entrepreneurs, investors, and doctors in jurisdictions with legal medical and adult-use cannabis. As more jurisdictions enact medical or adult-use cannabis laws, the firm aims to extend their practice to these jurisdictions.