The Evolution of the Provisional Waiver 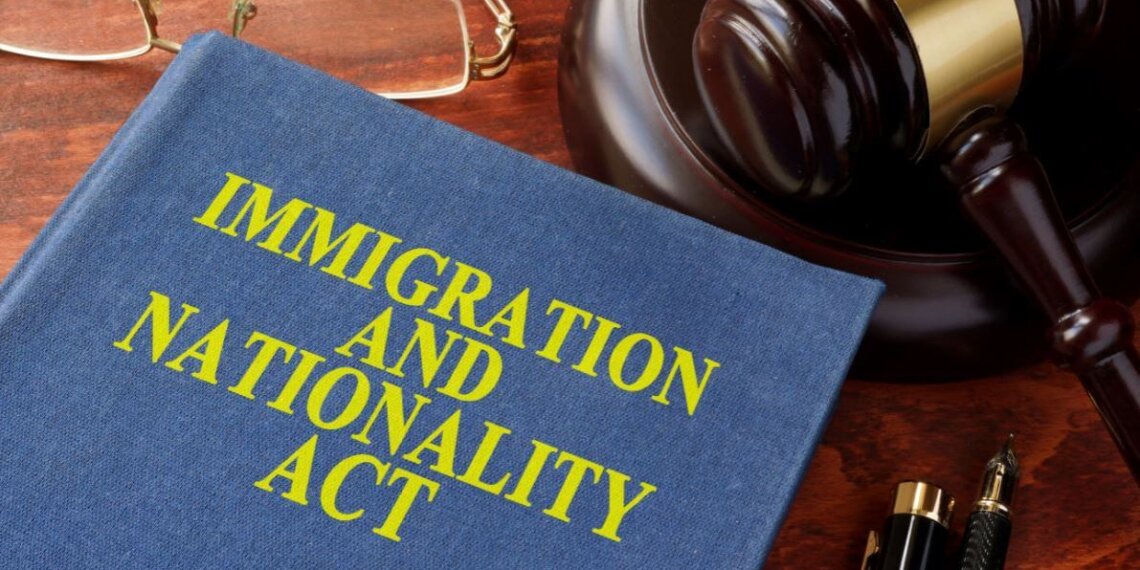 Consistent with the commonly held perception, the Immigration and Nationality Act (INA) is a proverbial minefield of rules and statutes, creating a dizzying array of options for remedying the immigration matters of any poor soul that is subject to its jurisdiction. Before April 30, 2001, foreign nationals without a valid entry document to the United States were permitted to seek lawful status in the country if they had an eligible petitioner (either a family member or employer) file an application on their behalf, while also having to pay an additional $1,000 penalty fee. After April 30, 2001, this provision of the INA expired and persons in the United States with a qualified sponsor but without a valid entry to the country were required to depart the United States to obtain resident status. For the majority of foreign nationals, leaving the United States to obtain permanent resident status was a nonstarter. In fact, the act of departing the United States caused the intending immigrant to incur a three or 10-year bar from returning, thus reducing the incentive for individuals to leave. The only means to returning to the United States after such a departure was to wait outside the United States for three or 10 years or obtain a waiver aft er they appeared for their immigrant visa interview abroad before a Department of State (DOS) consular officer.

Beginning March 4, 2013, certain immigrant visa applicants who are immediate relatives (spouses, children and parents) of U.S. citizens were permitted to apply for provisional unlawful presence waivers before they left the United States for their consular interview. This new process was developed to shorten the time that U.S. citizens are separated from their foreign national relatives. Th e “provisional waiver” only forgave a foreign national’s unlawful presence in the United States and wiped away the three and 10-year bars mentioned above; for approval, the waiver required that the foreign national prove that his/her U.S. citizen or green card holding spouse or parent would suffer an “extreme hardship” should the waiver not be granted and the applicants are not allowed to return to the United States. Th e provisional waiver process promotes family unity by reducing the time that eligible individuals are separated from their family members while they complete immigration processing abroad and also improving administrative efficiency.

However, both the original and expanded provisional unlawful presence waiver process does not change the immigrant visa process. Even if the provisional unlawful presence waiver is approved, departure from the United States for the immigrant visa interview with a U.S. consular officer abroad is required. Th e DOS consular officer must determine that the applicant is otherwise admissible to the United States and eligible to receive an immigrant visa. Should the U.S. consular officer find that the foreign national is barred from returning for another reason (i.e., criminal conviction, fraud or misrepresentation), the applicant may be required to submit a new waiver application. Also, if the foreign national is in removal proceedings, they are ineligible for a provisional unlawful presence waiver, unless the proceedings are administratively closed by the Immigration Court.

To be eligible for a provisional unlawful presence waiver, an applicant must fulfill all of the following conditions: (1) 17 years of age or older; (2) be a relative (spouse, parent or child) of a U.S. citizen or permanent resident; (3) have an approved Form I-130, Petition for Alien Relative, or Form I-360, Petition for Amerasian, Widow(er), or Special Immigrant; (4) have a pending immigrant visa case with DOS for the approved immediate relative petition and have paid the DOS immigrant visa processing fee (IV Fee); (5) be capable of demonstrating that refusal of admission to the United States will cause extreme hardship to the applicant’s qualifying spouse or parent; (6) be physically present in the United States to file the application for a provisional unlawful presence waiver and provide biometrics; and (7) meet all other requirements for the provisional unlawful presence waiver as detailed in 8 C.F.R. 212.7(e) and the Form I-601A and its instructions.

An individual is not eligible for a provisional unlawful presence waiver if they are subject to one or more grounds of inadmissibility (other than unlawful presence) or if DOS initially acted before Jan. 3, 2013 to schedule the immigrant visa interview. Th is rule represents an ongoing trend by DHS to provide applicants with additional routes in which to ameliorate their immigration status by self-remedying lingering immigration problems; it also represents a positive step toward removing the barriers associated with unlawful status in the United States to thousands nationwide. Erin P. Brown